A 10-panel drug test is a screening test used for quick detection of drugs in the human system. This article provides a brief overview about this test. 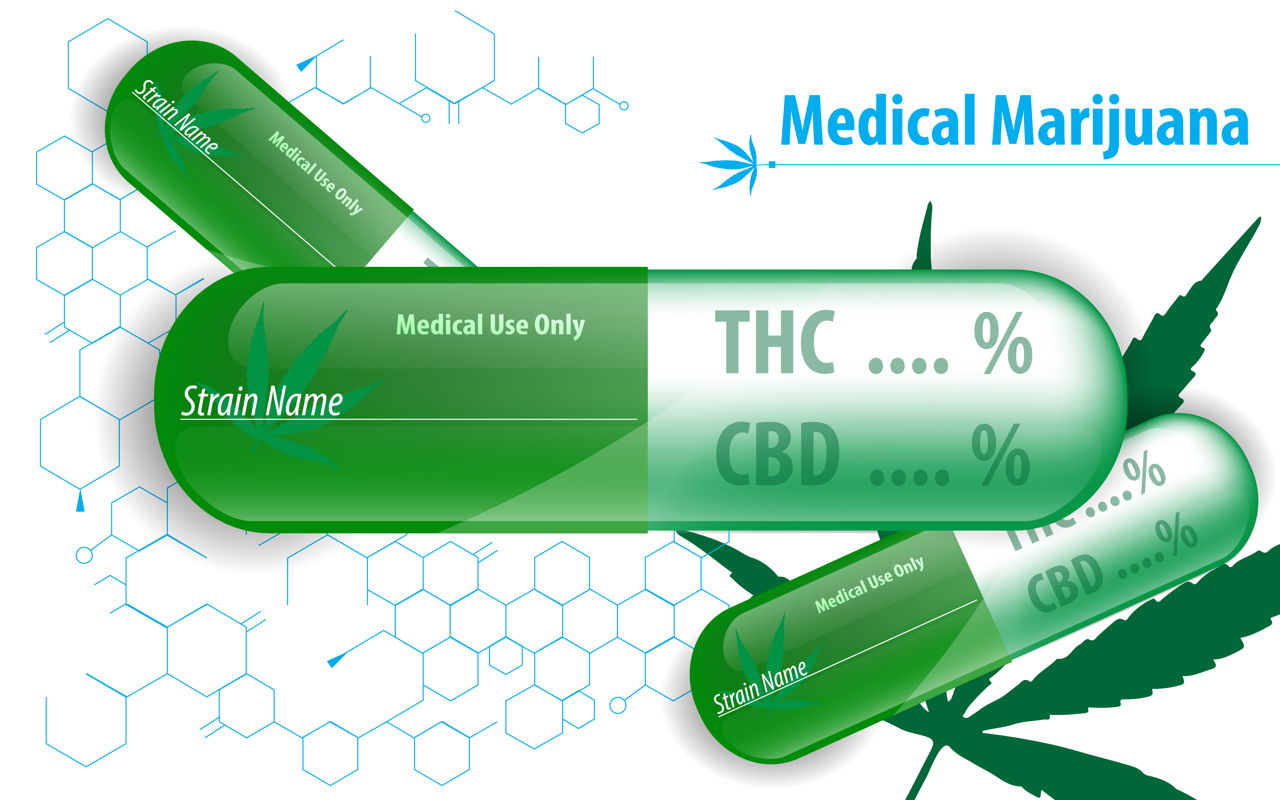 A 10-panel drug test is a screening test used for quick detection of drugs in the human system. This article provides a brief overview about this test.

A drug screening test is the analysis of a biological specimen, like blood, urine, saliva, sweat, and hair; to find out the presence of some specific drugs in the body. Drug tests are often done to detect the presence of illegal drugs, and prescription medicines that are abused. Passing this test is mandatory for some jobs, as it is a part of routine pre-employment drug screening. Some organizations go for periodical random drug testing of their employees.

Drug testing is also conducted by hospitals, where the patients are believed to be under the influence of drugs. Such tests are also performed during autopsies, in order to find out the cause of death, like toxins or chemicals. Even law enforcement officials resort to drug screening test, to monitor offenders on probation. This method has been adopted in schools as a part of random drug testing.

As mentioned earlier, drug testing involves the analysis of a biological specimen. Among these tests, urinalysis is the most common and inexpensive one. It is found to be very effective in detecting drugs, like marijuana. A 10-panel drug test is a urine test that is used to detect the presence of metabolites of drugs in urine. As the name suggests, this test is targeted at ten common drugs, both illegal and highly-abused prescription drugs.

They include marijuana, cocaine, phencyclidine (PCP), opiates (OPI), methamphetamine (M-AMP), methadone (MTD), amphetamines (AMP), barbiturates (BAR), benzodiazepines (BZD), and tricyclic antidepressants (TCA). These are the drugs that are most commonly involved in drug abuse cases. 10-panel drug test kits are very easy to use, if you follow the manufacturer’s instructions carefully. These kits come in various types, and include inbuilt strips that can show the results, which has to be interpreted as per the instructions.

How Does this Drug Test Work

Basically, the 10-panel drug test kit has a device with some strips. The strips in the device have to be dipped in the urine sample for a specified time, and the results can be read after three to eight minutes. You have to read the instructions provided by the manufacturer, in order to understand the functioning of the kit. Before opening the kit, check its expiry date. The seal of the kit has to be opened just before the test. If the kit does not have a container for urine collection, use a clean one (preferably made of glass), and collect fresh urine.

Remove the cover of the ten absorbent strips in the device. Make sure that you are not touching the strips. As soon as you expose the strips, dip them in the urine sample, for around 20 to 30 seconds. Only the strips have to be immersed in the sample, and not any other part of the device. You can read the results after three to eight minutes.

How to Read the Results

It is very easy to use a 10-panel drug screen test kit, as the instructions are given in the kit itself. The advantages of these kits include ease of use and fast results. It is an efficient and quick alternative to laboratory testing.