Pap smear tests are proven to be the precise screening modes to detect precancerous abnormalities of cervix. Since its first appearance in 1939, these have led to significant decline in cervical cancer deaths worldwide. Abnormal pap smears do not always indicate cancer but other cervical cell abnormalities like infections also. 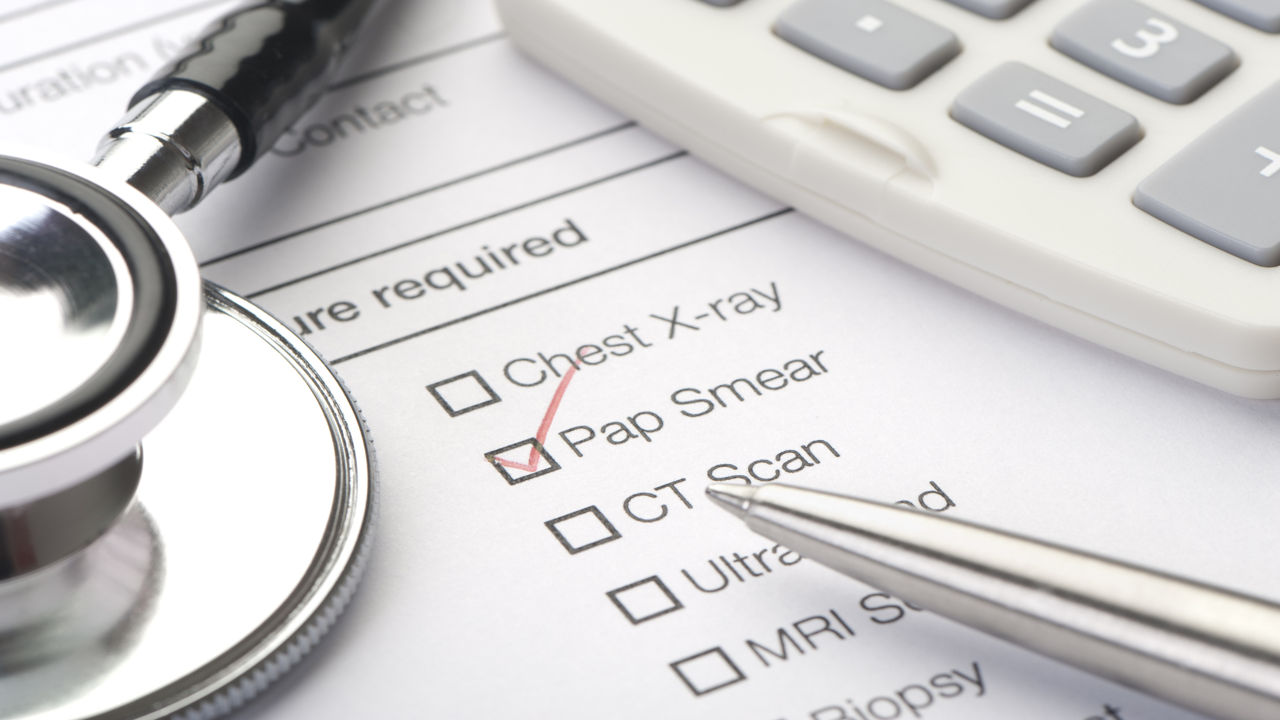 Pap smear tests are proven to be the precise screening modes to detect precancerous abnormalities of cervix. Since its first appearance in 1939, these have led to significant decline in cervical cancer deaths worldwide. Abnormal pap smears do not always indicate cancer but other cervical cell abnormalities like infections also.

Regular pap smear testing is the best screening method for early diagnosis and cure of cervical cancers that would go undetected otherwise. Abnormal pap results would be an add-on for diagnosing cancer and not a substitute for pelvic examinations in any way.

What is a Pap Smear?

A pap smear or a pap test is a process where the cells of the cervix are collected in an attempt to find early cancerous changes or other signs of inflammation. Women who are sexually active and over the age of 21 years are recommended pap smear testing every year.

What do abnormal pap smears mean?
Abnormal pap smear basically means there are some unnatural changes in the cervical cytology and pap test is said to be “positive”. Your health care provider would exactly interpret and tell you the exact reason for cell changes. The importance of a positive pap result can be understood by the type of cells seen which decides the possible treatment later.

How reliable are the Abnormal Pap Results?

Test results are reliable around 80% times. Sometimes it may show false positive or false negative results. That’s why smear tests should be repeated within a year to avoid missing any abnormalities that couldn’t be detected in the previous test. To achieve a greater accuracy of results the test should be conducted keeping a few things in mind. Test should not be done around the menstruation. No deodorants, sprays, birth control jellies and avoid sex for 48 hours before a pap smear. Other reasons for wrong results would be lesser number of abnormal cells or a small lesion.