Abortion pill cost varies slightly as per the area and the brand. Not a very appealing thing to encounter, though sometimes these are the only option left. 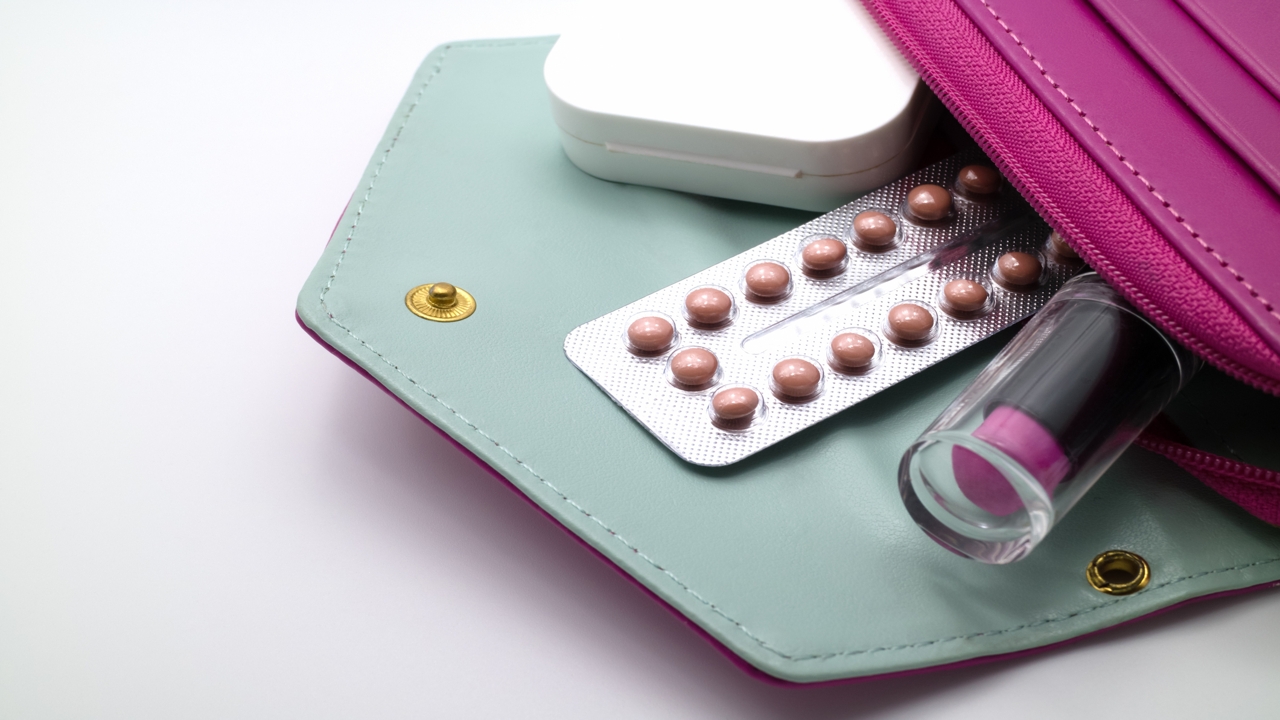 Abortion pill cost varies slightly as per the area and the brand. Not a very appealing thing to encounter, though sometimes these are the only option left.

It was a fabulous night, the time just flew. The romp in the sack was amazing for Jane. The day after was as beautiful as it could be! It could not have been any better than this. There were no inhibitions, no worries and no mental blocks. Then after the hangover of that night, phased out, life went back to normalcy for Jane. Everything thing was smooth until one day when all hell broke lose. She came to know that she was pregnant. Happy realization, Jane Woods, she thought.

Well, this may seem to be a rather extreme case, but this is definitely not out of the world. Now, what would a woman’s normal reaction be in this situation, unless she wants to give birth to the baby? Moreover, what option does she have to avoid being in this difficult situation? Abortion. That is the only thing left to do for her to avert pregnancy. Abortion pill and surgical abortion are the ways in which the unwanted pregnancy can be aborted.

How Much Does the Abortion Pill Cost

Abortion with the help of a pill is also termed as medical abortion. These are done, or should ideally be done (in this case these pills should be taken), within nine weeks of gestation period. The information about abortion pills is normally available at a clinic or a health center or a private health care provider. Let us take a look at the cost of this pill now, and an overview of how much does an abortion cost, particularly with reference to the pill.

Also known as the Mifepristone, this pill is a synthetic steroid compound. In the first 2 months of pregnancy, it is used as a abortifacient. However, in smaller doses, the same pill works as an emergency contraceptive. For abortion, first, either Mifepristone or Methotrexate is given. Following that, after a few days, regardless of which of the two drugs is given first, Misoprostol is taken. The cost of this pill is almost at par with a surgical abortion. The cost of abortion by abortion pills further depends on the cost of the pill, which hovers around $300 and $500 or perhaps more, the clinic, sliding fee and other medications excluding. This is the case, be it abortion pill cost in California or in NY. Typically this is the range of cost all across the country.

…Cost With The Insurance

For those who are not in a very good situation, financially, there are funding options which can help them incur the cost of the abortion pill. However, the situation can become bleak and difficult if you don’t even have an insurance. Then your options are very limited. In the USA, federal funds are not allowed to be used for abortions. The exceptions being cases of rape or incest or where giving the birth to a baby can be life-threatening for the woman. This is a very important thing to remember, when it comes to abortion facts. A few states in USA have the facility of subsidized abortions for those who cannot afford to pay a big amount. In case a woman hardly has any money and does not have insurance, the only option left is to check out a clinic or a health care center where they provide abortion services for a minimum cost.

I needn’t tell you that there is a time limit when you can go for an abortion after the conception. An abortion can be done for approximately up to 12 weeks. After that, the abortion cost goes up, and the risk to life also increases. So, the earlier the abortion after conceiving, the better it is. This factor also has to be considered in any discussion regarding abortion and also the pill cost.

The most taxing, far more than a sum in dollars which is tangible, are the intangible costs a woman pays for abortion. It is mentally and physically devastating, and it can deeply affect the psyche of a woman. For some who might have to abort, pertaining to social pressures, for them it is a major trauma and the guilt of having taken a life looms large on their mind. Take Care!