Looking good is the buzz word of the modern-day, and acrylic nails are the latest rage in this regard. Since it is a new trend, women all around the world seek the corresponding effects of acrylic nails and pregnancy. 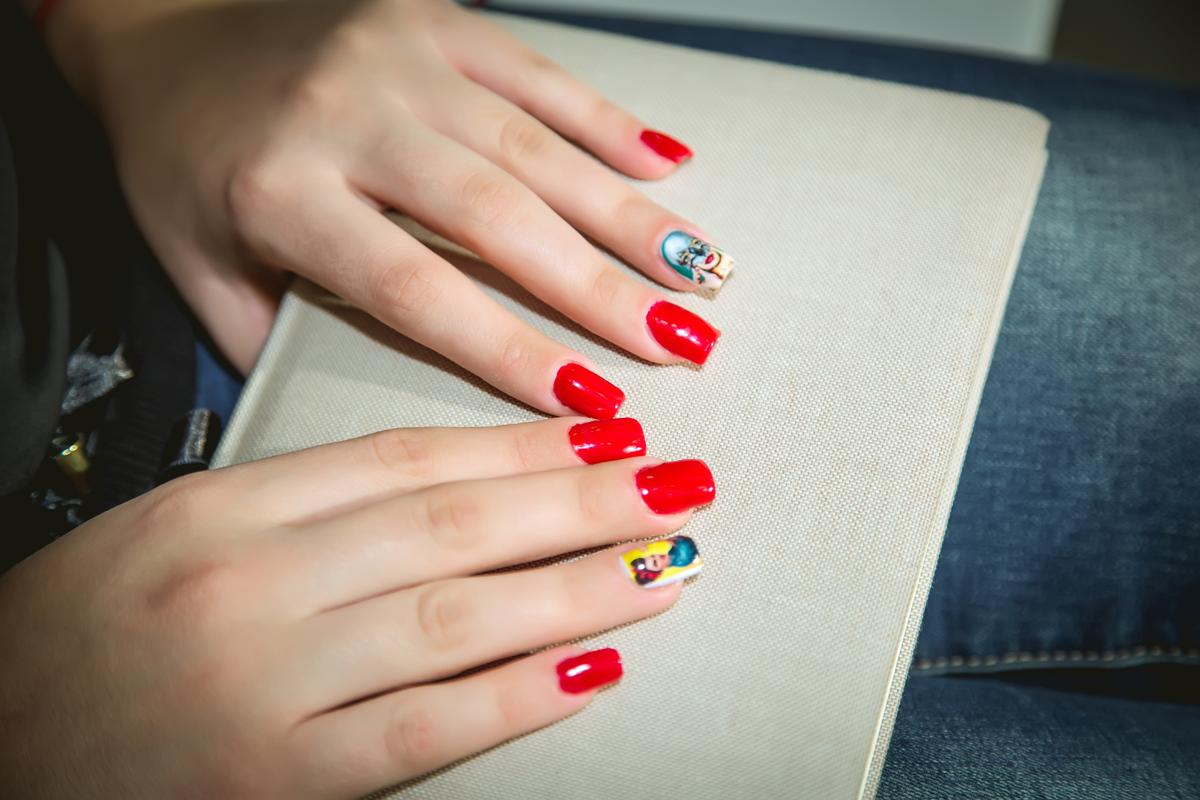 Looking good is the buzz word of the modern-day, and acrylic nails are the latest rage in this regard. Since it is a new trend, women all around the world seek the corresponding effects of acrylic nails and pregnancy.

Use of acrylic nails during pregnancy is a widely discussed topic today, as they have become very popular in the recent times. Hence, women want to get acrylic nails, but are not sure if they can do it when they are pregnant.

People choose to have acrylic nails if they have problems growing their original nails or if their own nails are brittle. There are some who also use it for aesthetic reasons. The other category of people who get these nails do it so that they outgrow their habit of nail biting.

There are fumes which are emitted when acrylic nails are pasted on the original nails, which is why people are apprehensive about getting their nails done during pregnancy. Breathing these fumes can pose a danger to pregnant women. Therefore, it is suggested that a pregnant woman does not opt for acrylic nails.

The chemicals which are used while making these nails can be absorbed into the natural nail. Although there are no studies that are actually conducted in regard to this subject, the US Food and Drug Administration (USFDA) has come to a conclusion that methyl methacrylate is harmful and poses a health hazard. It can cause allergic reactions in some people. As a result, many saloons have started using ethyl methacrylate, though it is always safe to confirm which of the chemicals is used, even when you are not pregnant.

If a pregnant woman wants to get acrylic nails done, she should not do so in the first trimester of her pregnancy, as it is a crucial time and chances of harming the fetus are more. The acrylic nails can be done in the second trimester, when the risk is lower as compared to the first. In the third trimester, the risk is again high, so attaching acrylic nails should be avoided.

If at all a woman wants to get acrylic nails, she should wear a protective mask. At the same time, she should take care that the chemicals do not find their way onto the skin. The adhesive that is used to paste the nail often contains cyanoacrylate, and the possibility of inhaling this dangerous chemical while you file your nails is very high.

Pregnant women can choose to take an appointment with the nail art technician in the morning, as that is the time when the fumes are comparatively lesser than in the latter part of the day. You can even confirm if the manicure tables have a built-in ventilation system in place so that the fumes can be exhausted and chances of you inhaling them are reduced. After you have got your set of acrylic nails made, wash your hands a couple of times so as to ensure that any chemicals on the skin do not find their way into your stomach while eating.

Studies have shown that there are chances of a miscarriage in the early months of pregnancy due to high exposure to acetone. The solvents also affect the nervous system of the fetus and can cause learning disabilities and developmental delays. The other health hazard of using acrylic nails is that there is a possibility of bacteria and nail fungus growing between the artificial and natural nails.