The alcohol dementia syndrome is caused by long-term alcohol abuse. Read the following article to know more about the prognosis of this condition. 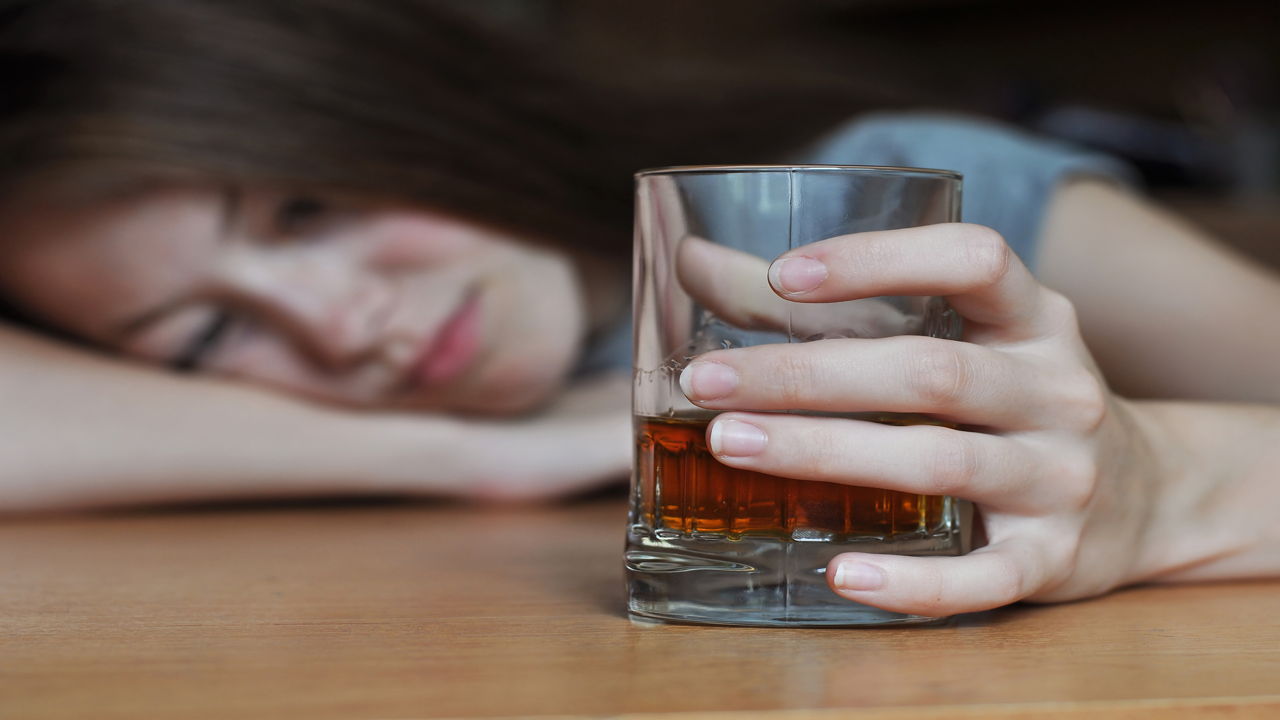 The alcohol dementia syndrome is caused by long-term alcohol abuse. Read the following article to know more about the prognosis of this condition.

The term dementia refers to the condition, related to the deterioration of the brain and intellectual functioning and cognitive skills. One of the major health problems in America is alcohol abuse, that may lead to brain cell death leading to decrease in ability to think and remember. People who are in the 50 to 70 age group are affected with alcohol dementia syndrome.

There are six types of dementia, which can be listed down as follows:

Heavy, excessive drinking for a long, continuous time leads to alcoholic dementia. This condition is associated with Wernicke-Korsakoff syndrome. It is a type of dementia that is associates with loss of memory and neurological damage due to excessive, long-term drinking. The alcoholic suffers from a range of dementia problems that includes poor judgment and confusion. These people suffer from many physical disorders like liver damage. They also suffer from malnutrition that leads to further brain damage.

It is caused by excessive drinking for a long time. The main symptoms includes confusion. The person also starts developing memory problems and begins to tell the same stories or events again and again. The alcoholic will not be able to answer questions asked and will forget the event that occurred just 20 minutes ago. As the brain cells are affected they start having poor judgment, problems making decisions as well as changes in personality. Apart from memory impairment, the person may also show language problems (aphasia), problems and difficulties in carrying out motor activities (apraxia), inability to recognize or identify objects using sensory perception (agnosia) and inability to plan, organize, abstract information.

If Wernicke’s syndrome is left untreated or the treatment is late, it may lead to development of Korsakof’s syndrome. This is a gradual process in which the brain damage occurs in the mid part of the brain that leads to short-term memory loss. The symptoms of Korsakoff’s syndrome other than memory loss include:

Korsakoff’s psychosis leads to anterograde amnesia. This means, the person is unable to form new memories, but can remember past events. Retrograde amnesia occurs as the person losses existing memories. The person starts making false memories or perceptions due to confabulation. Other symptom also includes hallucinations. The last symptom is the reason the word ‘psychosis’ was used in Korsakoff’s. The symptoms like experiencing delusions, hallucinations, etc., are known as psychosis.

One cannot diagnose alcoholic dementia or Wernicke-Korsakoff syndrome till a person abstains from alcohol for four to five weeks. It is important to carry out psychological tests to check the memory condition and other related abilities. The doctor may also check if the disorder progresses, even when the person stops consuming alcohol and if the disease changes to another form of dementia like Alzheimer’s disease. It is possible to develop both alcohol dementia syndrome and Alzheimer’s disease simultaneously. The treatment can help halt the progress of alcoholic dementia, if the person abstains from alcohol completely. The person should be given a healthy diet that helps in restoring the lost nutrients, like vitamins including vitamin B1 from the body.

It takes about two years for the person to completely recover from this chronic disorder caused due to alcoholism. Studies have shown half of the people make partial recovery and need support to help manage their lives. A quarter of affected people have shown total recovery and the other remaining quarter do not make any kind of recovery.

Alcohol can lead to many harmful effects on your body like liver cirrhosis, damage to the nerves of legs and arms, epileptic seizures, heart disease, etc. Alcohol makes you prone to accidents that may result in severe head and body injuries. The nerve cells in the brain cells are damaged that affects your abilities to do things. There are many more ill effects of excessive use of alcohol over a long period. To prevent the health problems related to alcohol abuse, you can always approach alcohol rehabilitation centers to help you overcome its addiction.

Disclaimer: This WellnessKeen article is for informative purposes only, and should not be used as a replacement for expert medical advice.