Alcohol consumption and sweating may not occur out of coincidence; there are specific reasons for it. Let us know from this article about the link between alcohol and perspiration in humans. 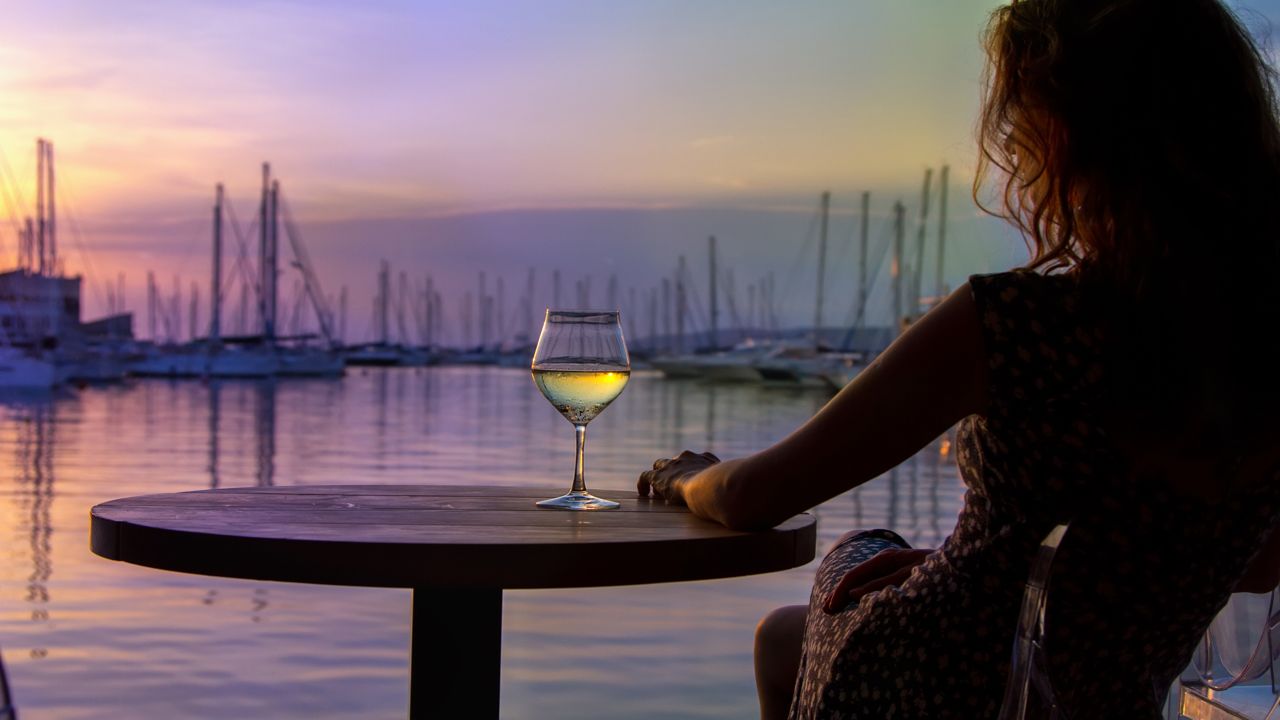 Alcohol consumption and sweating may not occur out of coincidence; there are specific reasons for it. Let us know from this article about the link between alcohol and perspiration in humans.

A number of people after a round of alcoholic drinks, complain about sweating. There is indeed a close relation between alcohol and sweating. While some people experience excessive sweating after drinking alcohol, some might experience it as a withdrawal symptom. Also, some people have a condition called alcohol intolerance, wherein they cannot tolerate even slight amounts of alcohol and end up with symptoms like excessive sweating and gastrointestinal distress.

How are Sweating and Alcohol Interrelated

☞ The side effects caused by alcohol are seen till it is eliminated from the system. About 95% of the alcohol consumed is metabolized by the liver. The rest of the alcohol makes its away out of the system through the breath, urine, sweat, feces and breast milk. Sweating after drinking alcohol is common, because alcohol has a tendency to dilate the vessels in the skin. This leads to an increase in body heat and temperature. To keep the body temperature at its optimum, the body releases sweat.

☞ The other correlation between alcohol and sweating is because of the glucose level in the body. Due to alcohol intake, the levels of glucose in the body increase. To remove the extra glucose from the system, the body produces an increased amount of insulin. This in turn leads to the insulin throwing out excessive glucose from the body, which then causes low blood glucose levels in the body and finally to excessive sweating.

☞ After alcohol consumption metabolism of the body is also affected, as alcohol causes dilation of the blood vessels. Therefore, after consumption of alcohol, it is not uncommon to experience hot flashes. The body temperature and heat in the body is increased, due to the dilation. The mechanism used by the body, in its bid to reduce the temperature, is to sweat. Depending on the quantity of alcohol consumed and body structure will the quantity of sweat vary.

☞ The other reason behind excessive sweating after alcohol consumption, is the body’s activation of fight or flight response. Alcohol is perceived by the body to be a threat. The body, therefore, flushes alcohol out of the body through sweat.

☞ There are numerous causes of night sweats, one of them being alcohol. Sweating at night has a close relation with alcohol. Hence, if you suffer from excessive sweating at night and you also consume alcohol regularly, your health care professional will ask you to reduce or avoid the consumption of alcohol, to treat the problem. The other change, which might be suggested is to cut down on spicy food.

In What Way Does Alcohol Affect You?

✔ Alcohol has its effects on various centers in the brain. When it affects the cerebral cortex, the effects are seen on the behavioral inhibitory centers and the person may become more talkative and more self-confident. The sensory organs also slow down as the processing of information from the senses, takes too long. At the same time, the person is not able to use his judgmental skills properly.

✔ When alcohol affects the limbic system, the person does not have control over his emotions and memory, due to which it is often observed, that a person, who has consumed alcohol is either very angry, aggressive, has withdrawal symptoms, and may also suffer from memory loss.

✔ Alcohol also has its effect on the cerebellum. This is noticed when the muscle movements become uncoordinated and you may notice that the person loses his balance often. When the hypothalamus and the pituitary glands are affected, the person will often have the urge to urinate.

✔ The other side effect is a decrease in sexual performance. Alcohol causes increased blood flow to the skin, which in turn leads to the person sweating and looking flushed. Due to excessive sweating the body heat is lost and the body temperature of the person may fall to below normal.

If you do suffer from alcohol sweating, it is recommended that you reduce the consumption of alcohol and make sure, that you are well hydrated, when you consume alcohol. This will ensure that there are no further complications. As we have seen, the person may urinate more and may also experience excessive sweating, which can further lead to dehydration of the system. If you also notice, any other symptoms along with sweating, you may want to visit your healthcare professional to rule out any other problem with your system.