Am I Having Twins?

Am I having twins? Well, if you are wondering about the same question, then just read on to get detailed information which will help you to understand whether you are having multiple pregnancy.

Home / Women's Health / Am I Having Twins? 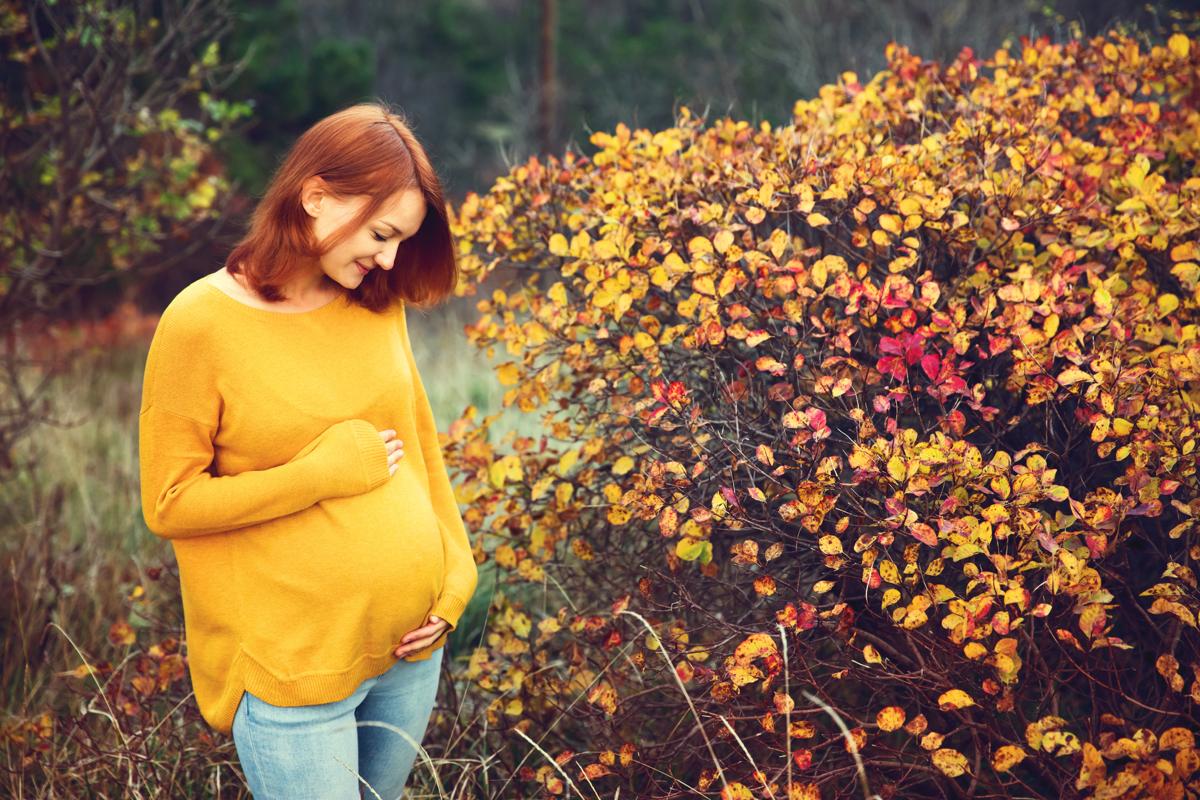 Am I having twins? Well, if you are wondering about the same question, then just read on to get detailed information which will help you to understand whether you are having multiple pregnancy.

Pregnancy is a lovely phase of life for any woman, and getting pregnant with twins is like a dream come true. But am I having twins, is the most frequently asked question by a pregnant woman. Initially it is very difficult to find out whether a woman is pregnant with twins or not, but later on in the further pregnancy stages, it can be found out with the help of tests and symptoms.

More than one baby can be either fraternal twins or identical twins depending upon the nature of their birth. Fraternal twins are born when the ovary produces two eggs and both of them get fertilized, whereas identical twins are born when a fertilized egg splits into two and then develops independently. Some women say that having twin children have made them suffer a lot than their single child but some say that twin pregnancy period is smooth and less troublesome. Well, all this have no relation with the twin or single child but there are few symptoms which can indicate towards twin pregnancy.

Signs of Having Twins

People say that a mother gets to know whether she is having single or multiple babies. This is very normal but this can only be found when the movements of baby are prominently noticeable. Still apart from all these, there are few pregnancy signs of twins which can help you in finding out the answer of having twins.

So, these were some of the signs and symptoms of having twin pregnancy. Tests discussed above may help you to be sure about the multiple pregnancy. Apart from these symptoms, your family history also matters like if anyone in your family has had twins, then this may increase your chances of having twins. Hope this article has helped you to know details about how to find out whether you are pregnant with one or more babies.