Is it Safe to Take Beta Blockers During Pregnancy?

Beta blockers are prescribed to cure an array of ailments. But, is it safe to take them during pregnancy? If yes, which are the safe beta blockers? Find answers to all these questions in this HerHaleness article.

Home / Women's Health / Is it Safe to Take Beta Blockers During Pregnancy? 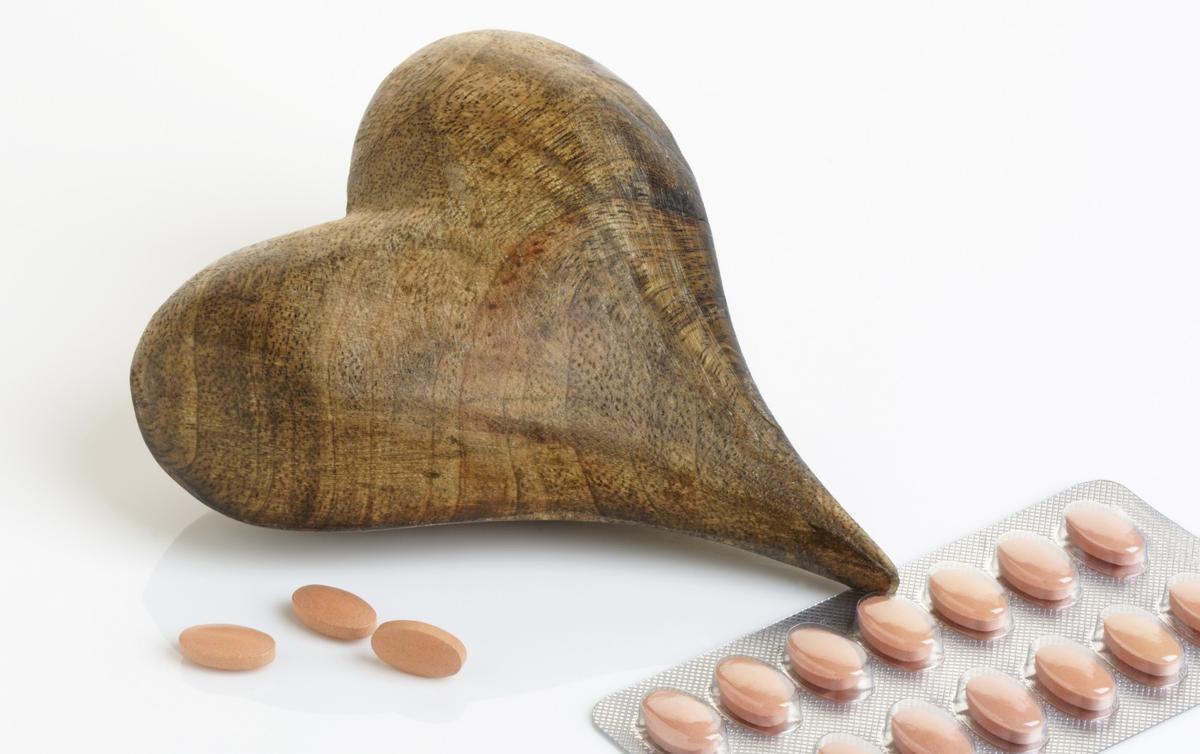 Beta blockers are prescribed to cure an array of ailments. But, is it safe to take them during pregnancy? If yes, which are the safe beta blockers? Find answers to all these questions in this HerHaleness article.

Beta blockers is an umbrella term used to classify a range of similar medications. These medicines are used for curing a variety of diseases, mostly cardiovascular. The various ailments treated by beta blockers include migraine headaches, stress, anxiety, high blood pressure, arrhythmia and a rapid heart rate. Although, there are several types of beta blockers, they essentially have the same working mechanism; preventing adrenaline from reaching the heart. Adrenaline is primarily responsible for stressing the heart and forcing it to pump blood faster. This also puts a lot of pressure on blood vessels, giving rise to many problems. Although, beta blockers are generally safe and produce only a few side effects in healthy individuals, their use during pregnancy is still questionable.

Is it Safe During Pregnancy

About 1 to 4% of pregnancies encounter an unforeseen complexity due to cardiovascular problems. The women may seem in perfect health condition prior to pregnancy, but during pregnancy she may suddenly develop a health scare related to her heart. During such a condition, the use of beta blockers or similar other medications becomes inevitable. On the other hand, some women take beta blockers even before they are pregnant. In that case, there is a risk of developing a health scare if they are suddenly pulled off the medication. However, one cannot even afford its continued usage during pregnancy as there is a risk to the fetus.

The safety of beta blockers in pregnant women depends upon the particular type that you use. If you are already on beta blockers without any significant side effect, you may be asked to go off the medication gradually. Sudden withdrawal is not recommended. Instead you can gradually reduce the amount of dosage. A pregnant woman should avoid their usage or at least delay it as far as possible. Beta blockers during the first trimester puts the fetus at risk of developing certain deformities or growth issues. Besides, low fetal heart rate and blood pressure are some additional risks during this period. Even in the last trimester, a woman is at risk of facing certain labor problems.

Hence, many women prefer to discontinue the use of beta blockers during their pregnancy, if they can help it. These medications can also cause problems post pregnancy, especially if you are a breastfeeding mother. They can enter baby’s body through breast milk and cause low heart rate, low blood pressure etc. Besides, some beta blockers may inhibit sufficient production of milk, thereby causing nutrition problems for the baby. Thus, if it is a must for you to take these medications post pregnancy, you may have to formula feed your baby.

Beta blockers are classified into categories B, C and D according to their potential to induce problems during pregnancy. Category B drugs are those which have shown no harmful effects on animals during laboratory tests. In the absence of enough tests on humans, these drugs are still considered safe. Category C drugs are those which have shown ill effects in animal studies but haven’t been tested on humans. Category D drugs are those which clearly exhibit a risk to the fetus, but are still used because their benefits outweigh their risks by a huge margin. Thus, Acebutolol (Sectral®), Pindolol (Visken®), Sotalol (Betapace®, Sorine®) are the category B beta blockers which are comparatively safer during pregnancy. Category C and D can only be used if your OB-GYN believes that the risk is worth taking.

Beta blockers are certainly capable of inducing harm to the baby if taken during pregnancy. Hence, as far as possible try to avoid them by using alternative medications. You must, follow every word of your doctor regarding the dosage.