The practice of binge drinking is ingrained deep into our society and people have become quite habitual to it. The statistics pertaining to binge drinking provided in the article below presents before us the shocking picture of alcoholism in today's 'developed' world. 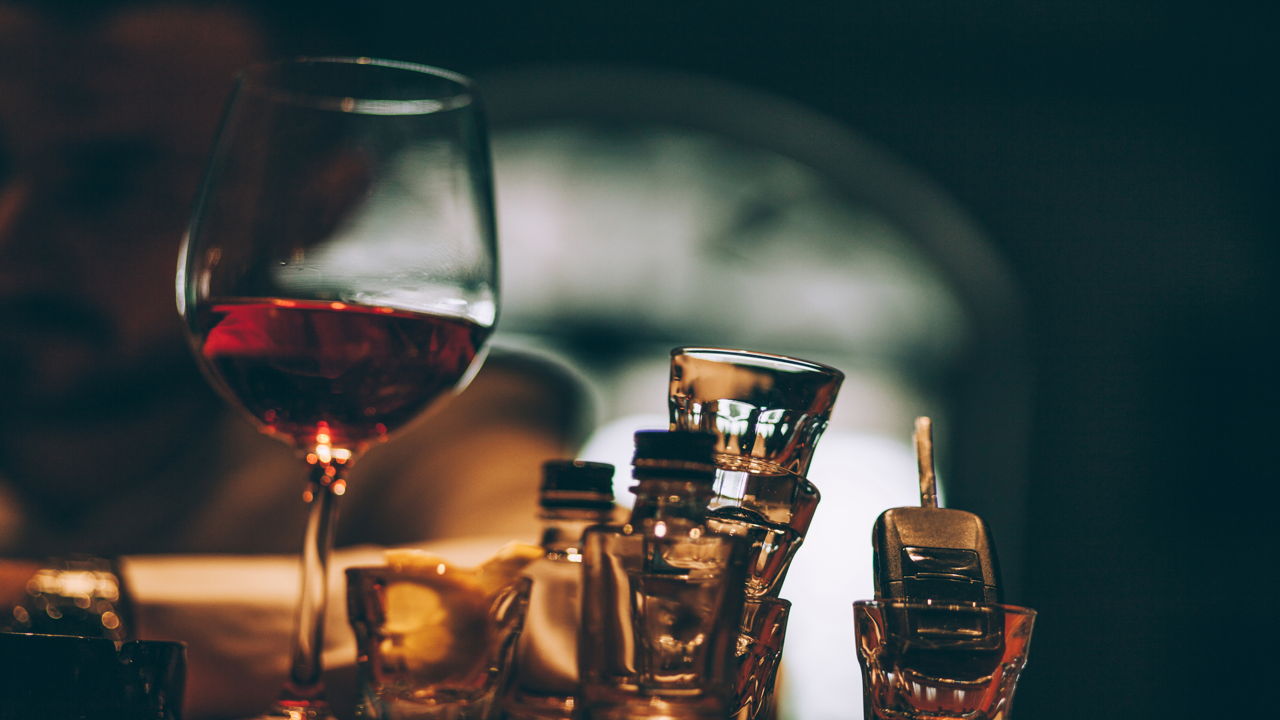 The practice of binge drinking is ingrained deep into our society and people have become quite habitual to it. The statistics pertaining to binge drinking provided in the article below presents before us the shocking picture of alcoholism in today’s ‘developed’ world. 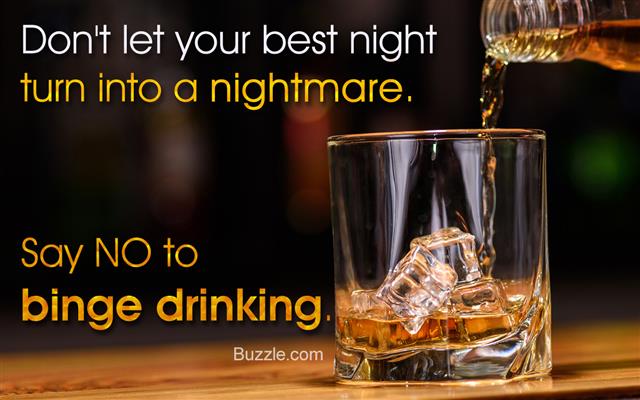 There has been a rise in the consumption of alcohol in people from various age groups and especially college students. Most shocking of all the information obtained from various binge drinking statistics is that alcoholism is on a rise in children. The problem of alcoholism is prevalent in the society from ages. However, it is the habit of excess consumption that makes the problem even worse.

One of the reasons for rise in alcohol consumption is increasing levels of stress in our lives. Alcohol is often consumed in order to forget the impending problems and mounting stress levels. However, in reality, problems are not solved by running away from them. The social implications of binge drinking need to be considered because, such habits not only affect the addicts, but also have a negative impact on their close ones. It is therefore, necessary to understand the problem of binge from the point of view of both health and social life.

What is Binge Drinking?

Heavy consumption of alcohol, approximately 5 standard drinks (for men) and 4 drinks (for women) is considered to be a ‘binge’. However, there is no standard definition of the word ‘binge drinking’. The drinking becomes binge drinking if a large amount of alcohol is consumed in a short span of time. The same number of drinks if consumed over a long course of time do not make for a binge drink.

The practice of binge drinking alcoholism or simply binge drinking is a serious problem in most of the developed countries. As per the studies conducted by ‘Alcohol Concern’, a national agency in Britain, the United Kingdom tops the chart of heaviest alcohol consumers or binge drinkers in Europe. The commonly accepted description/definition of binge drinking in USA is that of consuming 4-5 drinks in a row. When a person binge drinks for minimum 3 times in a period of 2 weeks, the practice is referred to as heavy binge drinking.

The following binge drinking facts would help in providing insight into this dangerous habit of alcohol abuse.

The problem of binge drinking is serious in colleges across the US and also in many countries of Europe. The legal drinking age in US is 21 years. However, most of the college students suffer from alcohol addiction which shows that this age limit is defied in most cases. In the year 2003, the percentage of first-semester boys and girls who binged at least twice a week was 41 and 34 respectively.

As per the studies made by Harvard School of Public Health, binge drinking is the cause behind a lot of problems including unintentional injuries, unsafe sexual activity, physical ailments, etc. Binge drinking in college students is especially harmful because it leads to crimes, loss of interest in studies and road accidents.

The facts presented in the article above, give us an idea of the dangers of heavy alcohol consumption. Binge drinking not only impacts our health negatively but also pollutes the social atmosphere. One should therefore, try to avoid binge drinking and lead a healthy and stress free life.