Birth control is taken up by couples to prevent pregnancy. There are numerous methods of birth control, some of them protect against sexually transmitted diseases. The birth control shot is one of the popular methods. This article provides facts, reviews, pros and cons, and few side effects of the shot. 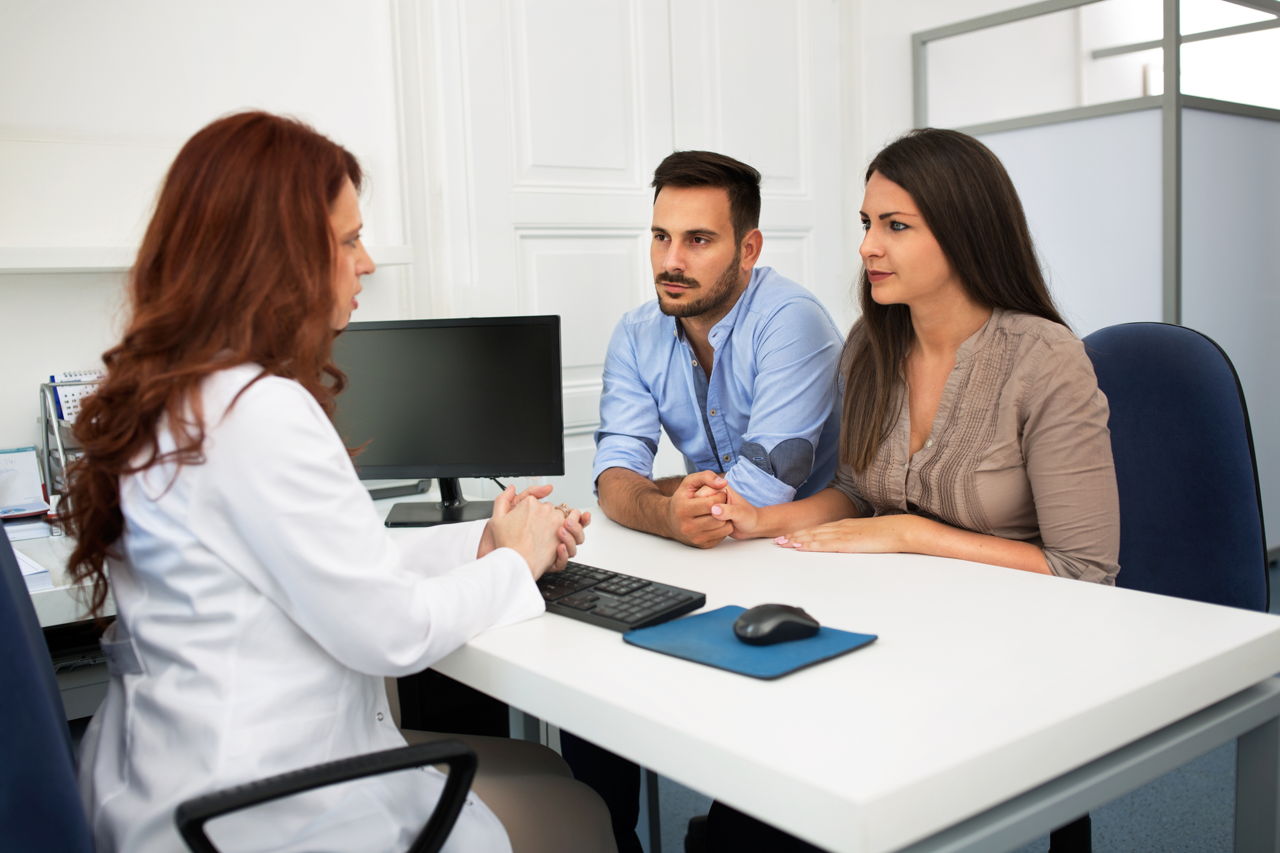 Birth control is taken up by couples to prevent pregnancy. There are numerous methods of birth control, some of them protect against sexually transmitted diseases. The birth control shot is one of the popular methods. This article provides facts, reviews, pros and cons, and few side effects of the shot.

The birth control shot is an injection of progesterone, which is released into the woman’s body. Progesterone/progestin is a hormone, which works in two ways to prevent pregnancy. Firstly, it thickens the cervical mucus and, blocks the sperm from meeting and fertilizing the egg; secondly, in some cases, it is able to thin the womb lining and prevent the ovaries from releasing the egg.

After the first shot, the woman needs to be injected once in every three months (12 weeks). This contraceptive is injected either in the buttocks or the upper arm. There are a couple of contraceptive injections in the market and they may last for 8 to 12 weeks. The most commonly used injectable contraceptive is Depo-Provera, which is also called Depo.

Some of the important facts about injectable contraceptives are:

The injection is preferred over other contraceptive techniques, due to its effectiveness. It is rare for a woman to get pregnant after resorting to this technique (Out of 100, 6 may get pregnant). However, if the woman misses the injection after three months, then the chances of pregnancy are high. Its efficiency could be affected by factors such as an underlying health condition or the use of other medications.

Similar to other medicines, these injections may also be contraindicated in some cases. Though it suits most of the women, some women may experience symptoms such as irregular bleeding, periods becoming lighter and fewer/longer and heavier, slight bleeding between periods, and increased spotting.

Some of the side effects include irregular menstrual period, breast tenderness, depression, headache, and weight gain. The FDA has warned against the frequent use of the contraceptive, as it may be harmful in the long run. Research suggests that it may lead to bone loss. However, once the injections are discontinued, the bone density can return to normal.

Thus, if the woman plans to opt for this contraceptive, then she is recommended to have sufficient amounts of calcium-rich foods or calcium supplements. The women who smoke should consult the doctor before getting injected. Even though in many cases, it has been observed that the fertility rate is decreased for about a year after the injection is discontinued, the loss of fertility is not permanent, and the woman can get pregnant again.

Weight gain is a major problem associated with the injections. It is observed that more than half of the women (who indulged into prolonged use of the injections), have reported weight gain. This gain ranges from 5 pounds to 10 pounds or more. However, once discontinued, the weight could return to normal.

A single injection costs about USD 60. However, this does not include the charges of the visits and other tests. In case the next injection gets delayed, then the woman needs to undergo a pregnancy test, which would be an additional cost. Getting the injection from a family planning or fertility clinic, would be cost-effective. There are several health insurance plans, which cover a part or all the costs associated with the injection.

The reviews of this technique are mixed. The women who have been using it for few months say that it has worked excellently, while those who have used it longer say that its side effects increase over time. Hair fall and weight gain are the common problems along with mood swings, low sex drive, depression, and fatigue.