Smoking is known as one of the most common and dangerous addictions. The birth defects caused by smoking are many, but most women are unaware of them. The following paragraphs will throw some light on certain birth defects caused due to cigarette smoking during pregnancy. 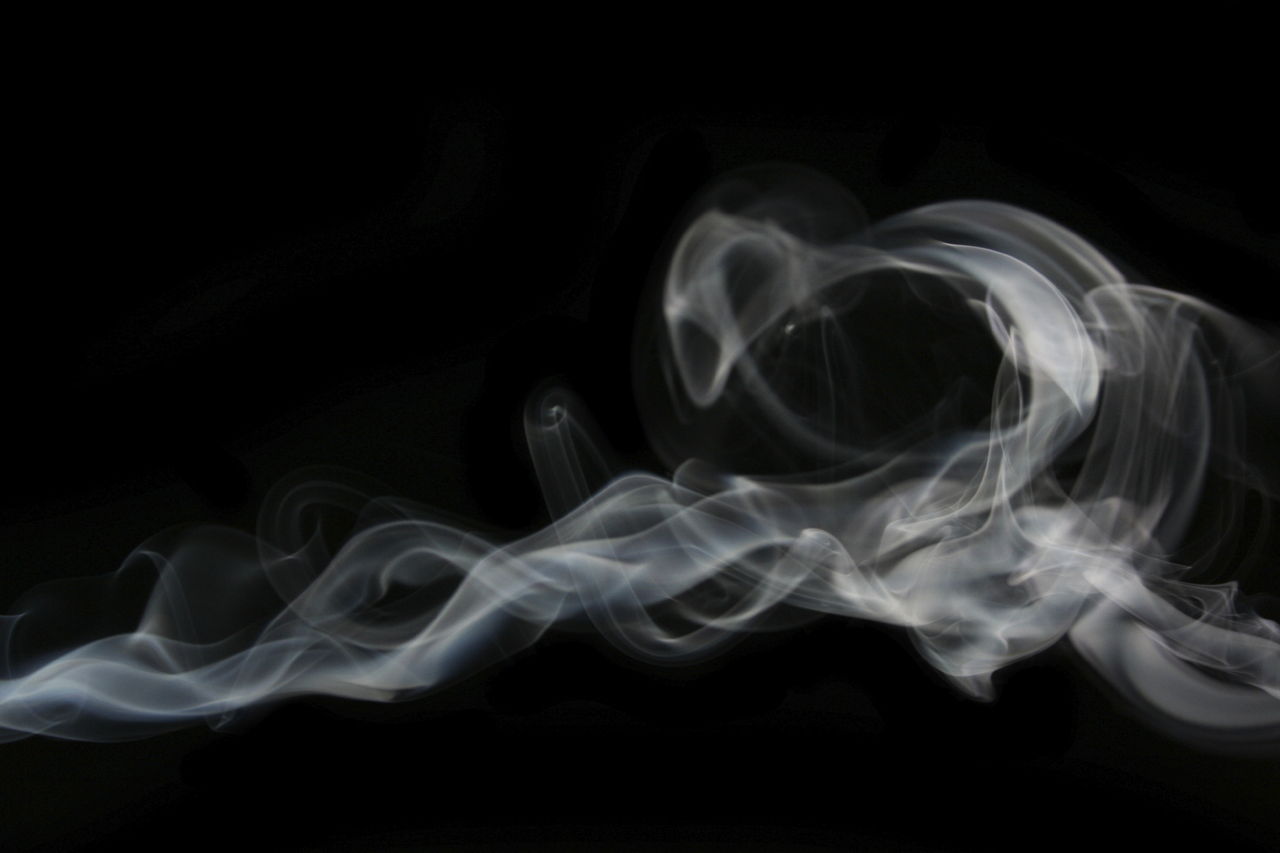 Smoking is known as one of the most common and dangerous addictions. The birth defects caused by smoking are many, but most women are unaware of them. The following paragraphs will throw some light on certain birth defects caused due to cigarette smoking during pregnancy.

A single cigarette contains a thousand reasons why you shouldn’t smoke it. However, it is an addiction, and getting rid of it is nothing but a matter of willpower. Some women start smoking and they can just never stop. If they continue with this addiction in their pregnancy, it can have disastrous effects on the baby. Most of the time, these women are unaware of the exact dangers a cigarette can give rise to.

Even today, not all the birth defects from smoking are known by us. It is thus, better to quit in time. Smoking during pregnancy is not only harmful for the baby, but for the mother too. There can be a number of complications during birth, if the mother is a smoker. Some of these birth defects and complications are mentioned below. Read on…

It is said that smoking can develop some 10 types of cancers, all of which can be life-threatening. This shows us the kind of damage this addiction can do. Apart from these cancers, there are a lot of birth defects caused due to smoking. These birth defects, can at times, be worked upon, while at other times, they can be life-threatening for the baby. Usually, in these cases, babies are born prematurely. This leads to another set of birth defects all together.

A cleft is basically a gap or an opening. A cleft lip (cheiloschisis), formerly known as a harelip, is when there is a small opening in lip (usually in the center of the lip), caused due to the incomplete development of the face before birth. A cleft palate (palatoschisis) is caused when the two skull plates don’t join completely. In this case, the soft palate splits to form an opening. These can appear separately or together. The main cause for these is the underdevelopment of the baby during gestation. Both the cleft lip and palate can be treated by surgery.

A club foot, medically called congenital talipes equinovarus (CTEV), is another birth defect caused by smoking. In these cases, babies are born with their affected feet rotated on the inside. This rotation takes place at the ankles, and can affect one or both the feet. Sometimes, surgery can correct this deformity, but not at all times. The success rate is the highest if the surgery is done immediately after birth. Depending upon the severity of this defect, people affected either walk on the side of their feet or on their ankles. This defect can affect three parts of the foot, namely, the subtalar joint, the talonavicular joint, and the ankle joint. The severity of this defect depends on which joint it affects.

Birth defects from smoking include a lot of limb defects in the newborn. One of these is polydactyly, wherein the baby is born with an additional toe or finger. Another such defect is adactyly, wherein the baby is born with a missing toe or finger. A defect similar to this, called syndactyly, can also be caused due to smoking. In this, the finger or toes might be formed in a webbed condition. Another deficiency such as difference between the sizes (usually lengths) of both the limbs also come under limb defects. It mostly all comes down to improper formation / growth.

Not many people are even aware of Gastroschisis. In this condition, the intestines in the newborns’ body stick out through a hole that develops in the abdominal wall. Developed usually on one side of the umbilical cord, this defect can be treated with surgery. However, if the defect is found before the delivery, a lot of care needs to be taken. This birth defect can be diagnosed through an ultrasound scan or through physical examination after birth.

This is another birth defect caused by smoking, in which the opening of the anus is malformed due to abnormal development of the fetus. There are many forms this birth defect can take in terms of malformation. It can be blocked or it can be completely missing. At times, the rectum might have an opening in the scrotum (for boys) and the vagina (for girls). Other than this, it might also have an opening in the urethra and bladder. This might need a temporary colostomy, and then can be cured by surgery.

Babies born to smoking mothers are more prone to dying from Sudden Infant Death Syndrome (SIDS). These babies are also more at a risk of respiratory problems such as asthma, pneumonia and bronchitis. Lung growth is also said to be slower than normal growth rates. Stillbirths are also a possibility. Sometimes, holes are also found in the hearts on the newborn babies. This disrupts the flow of oxygen and blood between the right and left chambers of the heart. Trisomy 21, a chromosomal problem, and Down Syndrome, can also be caused due to the fetus’ exposure to smoke.

These were some of the birth defects caused by smoking, that tell us how dangerous an addiction this is. These harmful effects of smoking while pregnant have been an eye-opener for most. Most men and women underestimate the severity of this addiction, which leads to situations where it’s too late to cure any one of the problems mentioned above. It is advised that women stop smoking at the earliest, or at least before they start planning a family. It is always better to nip the problem in the bud.