If you experience bleeding gums in pregnancy, it is extremely important for you to know the treatment measures. This is because if not cured, bleeding gums can cause complications in pregnancy. This article will give you some information on the causes, symptoms and treatment of this problem during one of the most beautiful phases in your life. 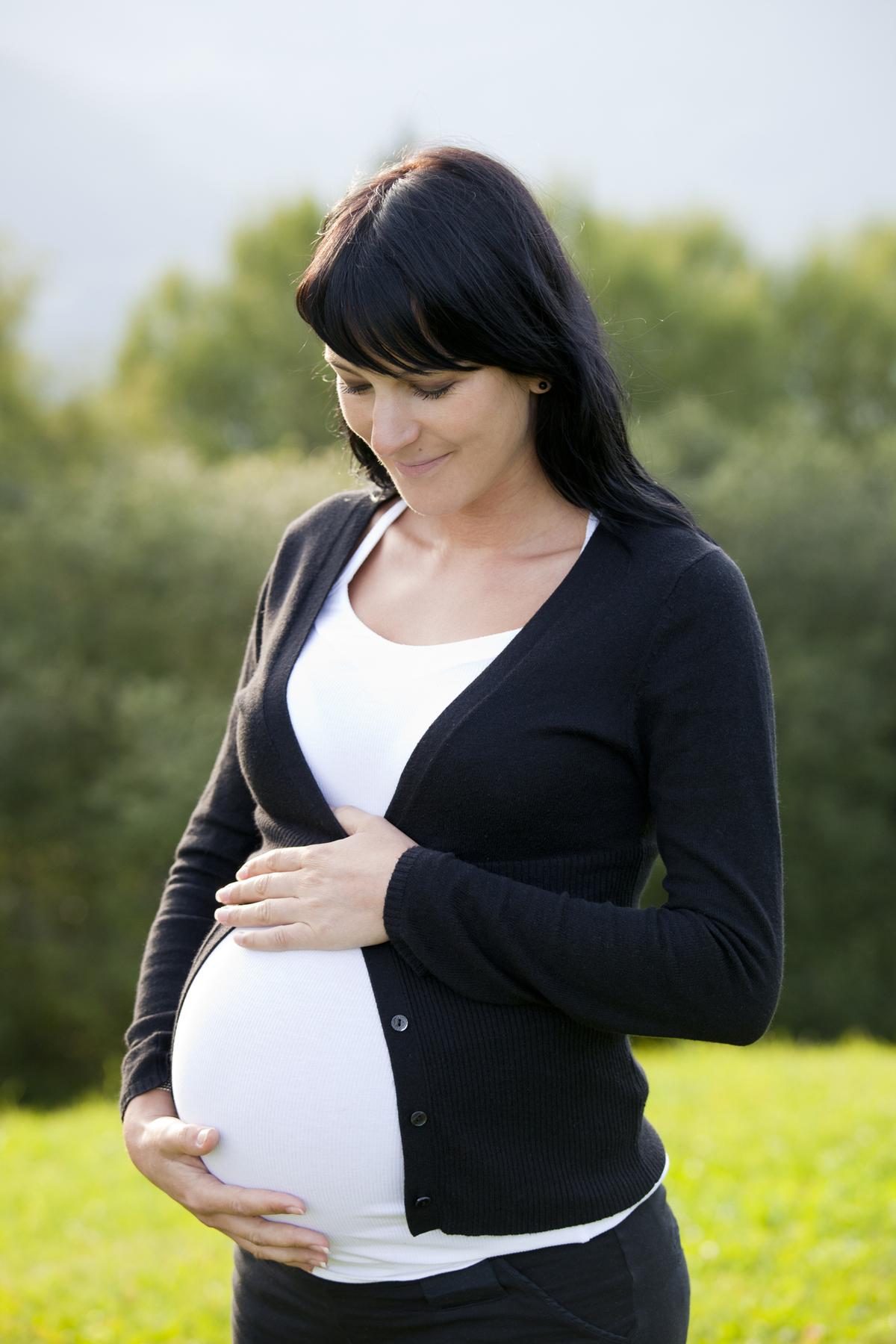 If you experience bleeding gums in pregnancy, it is extremely important for you to know the treatment measures. This is because if not cured, bleeding gums can cause complications in pregnancy. This article will give you some information on the causes, symptoms and treatment of this problem during one of the most beautiful phases in your life.

Pregnancy is a time when a woman’s body goes through various physical as well as hormonal changes. Due to these changes, she is likely to experience certain discomforts like vomiting, dizziness, back pain, etc. Another thing that is very commonly seen in pregnant women is the problem of bleeding gums. It has been observed that at least 50% of pregnant women experience this dental problem. This phenomenon is known as pregnancy gingivitis. Although having gum disease during this period is not a matter of grave concern, if proper treatment is not given at the right time, this can cause severe complications in the pregnancy. Hence, it is important to know about this problem and its recommended cure in detail.

One of the main reasons that gives rise to bleeding gums in pregnancy is due to the increase of the hormone progesterone in the body. Additionally, the body also experiences 30%-50% increase in blood flow which makes the gums sensitive and tender. Another reason which can cause gums to bleed during pregnancy is morning sickness. Most women experience nausea and vomiting during the early stages. Along with the consumed food, vomit also contains stomach acids which can damage the gums and teeth, causing bleeding. Also, some women become sensitive to the smell of toothpaste during this time due to which they may not be able to maintain proper oral as well as dental hygiene, which can give rise to pregnancy gingivitis.

As I said earlier, if pregnancy gingivitis is not treated at the right time, it can give rise to various complications which will not only affect the mother, but also the baby. Untreated gingivitis can lead to a more serious problem which is called periodontal gum diseases in which the tissues and bones that support the teeth as well as gums become damaged. As having gum disease in pregnancy can cause serious trouble, it is important to get it treated as soon as possible. For this, one has to know about the symptoms of this disease.

During pregnancy, a woman may experience bleeding from the gums, or may be from the teeth after brushing or flossing. It may be accompanied by swollen or tender gums. The color of the gums may turn red or purple and due to this, it may look shiny. Along with bleeding, one may also experience persistent bad breath, mouth sores and a bad taste in the mouth which does not go away.

If you suffer from any of the above given symptoms, it is important that you take your dentist’s appointment as soon as possible. Though there is no specific treatment that can cure pregnancy gingivitis completely, getting your teeth and gums cleaned can help in stopping the disease from becoming severe. Also, the doctor is likely to clean the plaque in and around the teeth and gums and sometimes, even in the roots of the teeth by conducting root planning, if the problem has become very serious. Apart from this, it is also important to go to the dentist for dental cleanings for at least 2-3 times during the entire pregnancy period.

Although it is possible to cure the problem of bleeding gums, it is important to adopt some ways to prevent this problem completely, once you come to know that you are pregnant. One of the most important things that you can do is by maintaining proper oral hygiene. You should make it a point to brush your teeth at least two times in a day. It is also important to floss your teeth as well as wash your mouth with an antibacterial mouthwash, once a day. Always use a soft bristle toothbrush to brush your teeth, to avoid irritating your sensitive gums or teeth. Apart from this, it will also be best to avoid or lessen the intake of foods that are made with refined sugar to prevent the development of tartar and plaque.

It has been observed that if this problem is not treated at the right time, the risk of having a premature baby becomes very high. So, if you are pregnant and are suffering even from very slight symptoms of gum disease, consult your dentist immediately to avoid any kind of dangerous complications.