Symptoms of a blocked fallopian tube are very vague and quite difficult to pinpoint to. But, do not worry, this detailed information on the causes, complications and treatments will be helpful to you. 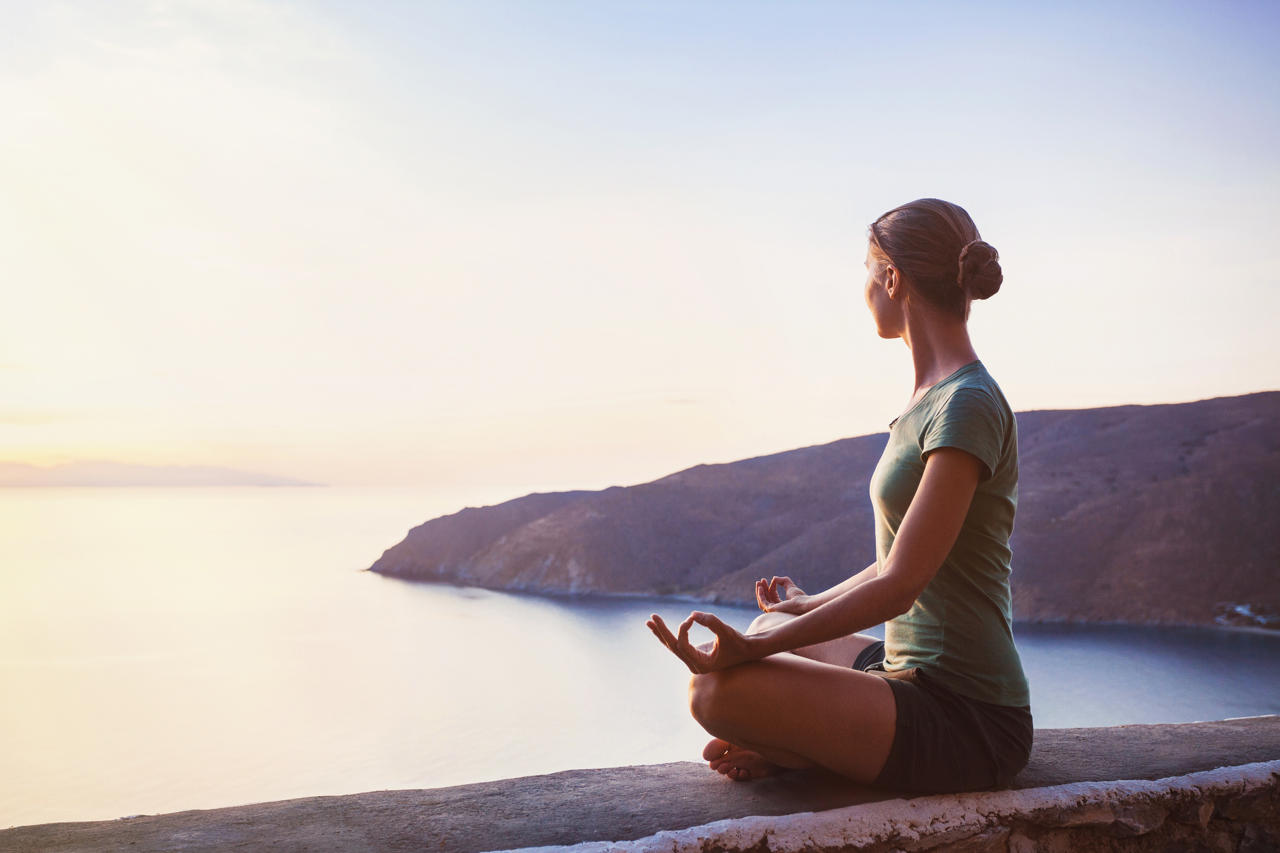 Symptoms of a blocked fallopian tube are very vague and quite difficult to pinpoint to. But, do not worry, this detailed information on the causes, complications and treatments will be helpful to you.

Reasons for a Blocked Fallopian Tube

Salpingitis is the most prominent cause of blocked tubes. It is the infection or the inflammation of the fallopian tubes which causes them to swell. Pelvic inflammatory disease (PID) or other types of sexually transmitted diseases (STD) can also cause fallopian tubes to get obstructed. The following are the other reasons:

Apart from these, Hydrosalpinx is one of the distinct type of disorder. Hydrosalpinx is caused when watery fluid or pus gets filled up in the fallopian tubes resulting in blockage. Sometimes, blockage may also occur if thw tubes get filled with blood.

Unfortunately, the symptoms are not very prominent and hence, are not easily identified. Some women do not experience any symptoms at all. Also, whatever vague symptoms are observed depend on the cause and vary according to it. If the blockage is caused due to pelvic inflammatory disease (PID), the woman may experience pain during menstruation. Similarly, pain during sexual intercourse can be experienced if fallopian tubes are blocked due to infections. On the other hand, abdominal pain is a symptom of hydrosalpinx.

X-ray and Hysterosalpingography are the procedures that help in diagnosing the blockage in fallopian tubes. Laparoscopic pregnancy is the most effective treatment used to remove the obstruction in the fallopian tubes and open them. On the other hand, if blockage is due to Hydrosalpinx, in vitro fertilization (IVF) can be adopted. Salpingectomy is yet another procedure which is used to remove a part or whole of the blocked tube, IVF can be done after salpingectomy. After completion of the surgery, antibiotics are prescribed by the doctor to avoid infections. Sometimes, more than one procedures or surgery may also be required for removal of the blockage completely.

In most of the cases, surgery helps in treating this condition. A woman should also remember that once the treatment is successful, she can have a normal and safe pregnancy for more than one time.