Treatment for a bloody nose involves first aid to stop bleeding and using over-the-counter medicines. The best effectual tip to stop a nosebleed is to pinch the nose and apply gentle pressure for about 10 minutes. 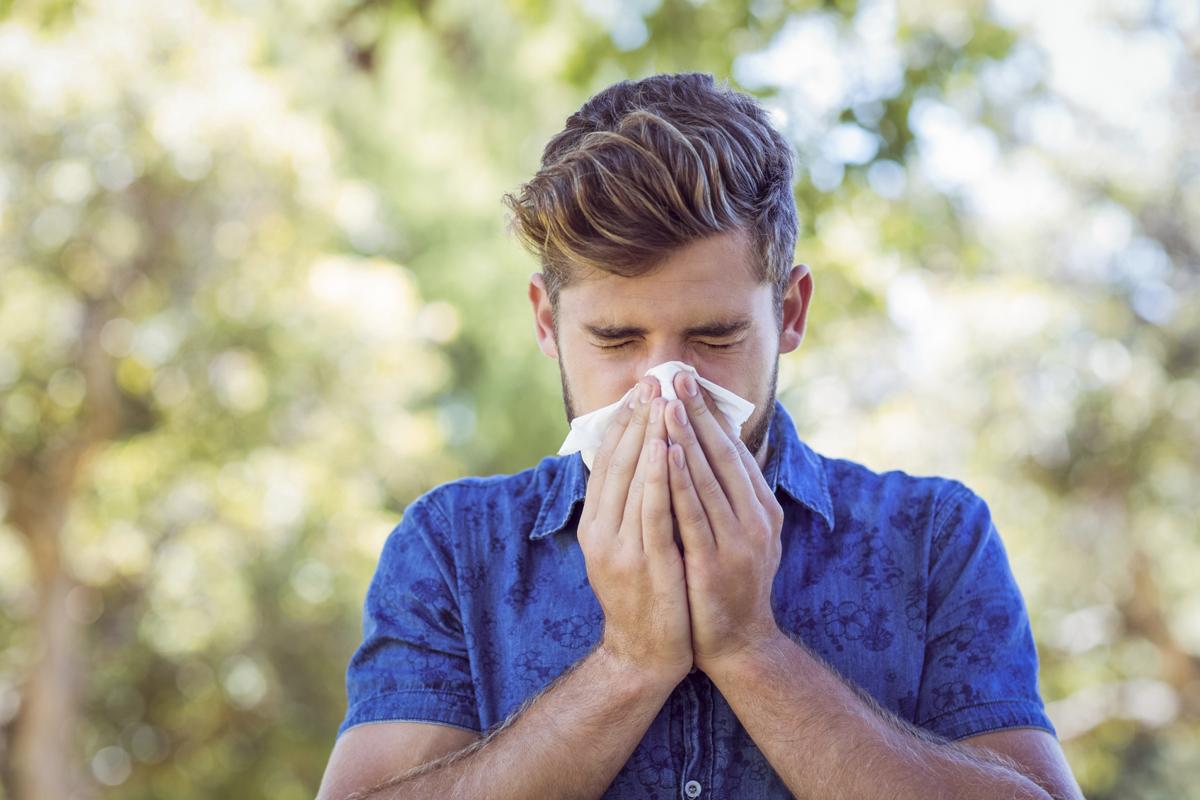 Treatment for a bloody nose involves first aid to stop bleeding and using over-the-counter medicines. The best effectual tip to stop a nosebleed is to pinch the nose and apply gentle pressure for about 10 minutes.

A bloody nose is a medical problem, in which blood drains from one or both the nostrils. In medical terms, this condition is referred to as epistaxis. It can affect people of all age groups, though children are often at a higher risk of experiencing it. Even though nosebleeds are rarely serious, treatment is crucial for those who have an underlying health condition related to blood clotting problems.

Nosebleeds are experienced frequently because the nose is a highly vascular area, and many veins and arteries are located in the inner lining of the nose. There are no specific reasons for triggering a bloody nose condition. Even hard blowing of the nose can be a leading cause in many people. Hence, any injury or damage to these blood vessels can lead to drainage of blood from the nose. Other probable causes are allergies, dry nasal membranes, nose picking, infection in the nasal lining, and a sudden blow or trauma to the nose or face.

A word of caution is to avoid back tilting of the head, which according to some, helps in curing nosebleeds. In spite of treating a bloody nose, siting in such a position (with the head titling back) or lying down can cause swallowing of blood, which in turn leads to nausea, vomiting, and stomach irritation. Also, the patient should not indulge in nose blowing for a few hours after the episode.

For patients with prolonged nosebleeds, topical application with a vasoconstrictive agent may help stop a bloody nose. In maximum cases, treatment by following the above mentioned steps and over-the-counter medicines are effective and sufficient. Only a very few patients with frequent nosebleeds may require therapeutic treatment by a doctor to live a problem-free life.