In recent years, with medical advances being made, there are a plethora of treatment options available for breast cancer, that bring new hope to those afflicted with this disease. They include better surgical methods used in lumpectomy and mastectomy, followed with radiation therapy, hormone therapy, and also, chemotherapy, if required. 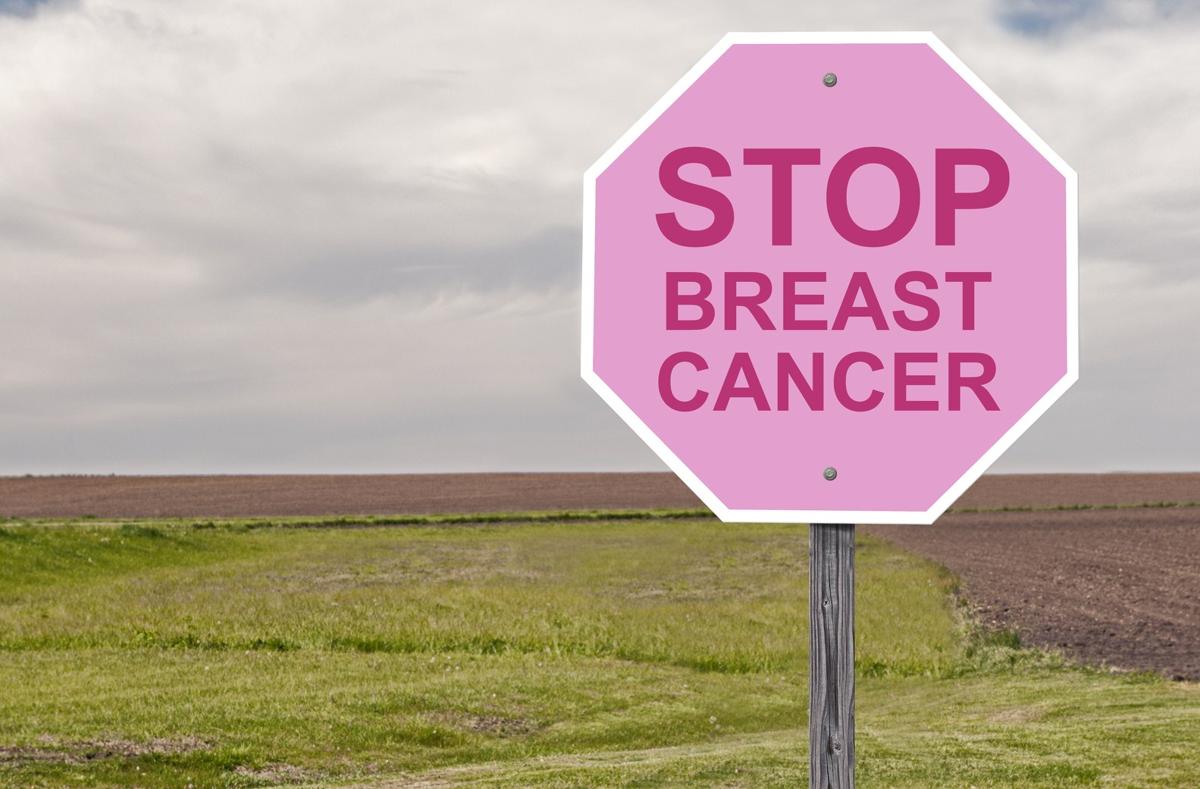 In recent years, with medical advances being made, there are a plethora of treatment options available for breast cancer, that bring new hope to those afflicted with this disease. They include better surgical methods used in lumpectomy and mastectomy, followed with radiation therapy, hormone therapy, and also, chemotherapy, if required.

Also referred to as breast carcinoma, one in every eight women is affected by breast cancer. After lung cancer, this is the highest type of cancer that kills women in the U.S. However, there are several methods that can be administered to treat this disease.

Surgery, even after more than a century, continues to be one of the main treatment options for breast cancer. It is usually succeeded by radiation treatment. Some patients may also require chemotherapy along with hormone therapy.

Breast conserving surgery, which is also known as lumpectomy, is, surgically removing only the tissue that is cancerous. Radiation therapy usually follows this procedure. Surgically removing the breast is known as mastectomy. Both the surgeries can be combined with tests checking for cancer in the lymph nodes that are located near the affected breast.

As compared to the past, today, things have changed a fair amount, as far as the above surgeries are concerned. These days, the main objective of the surgery is to preserve as much of the healthy parts of the breast, along with the surrounding tissues, as possible.

Also known as radiotherapy, it is a highly effective, targeted method of destroying cancer cells that may remain after surgery. The high-energy radiation beams are concentrated on the affected part, such as the breast area and the lymph nodes. With time, this concentrated radiation causes damage to the cells that are in the beam’s path, both cancerous as well as normal cells. However, cancer cells are affected more by radiation than normal cells.

The reason being that, cancer cells grow and make new cells at a much faster rate, and these are the two activities (growing and forming new cells) that make the cells vulnerable to the damaging effects of radiation. Plus, since cancer cells are less organized as compared to healthy cells, it is more difficult for them to recover by repairing themselves. Hence, radiation destroys cancer cells far more easily, whereas, normal, healthy cells are able to repair themselves better and thus survive longer.

Radiation therapy reduces the chances of recurrence of the cancer cells by up to 50 to 66 percent. Although most women fear it, radiation is tolerated relatively easily, and the side effects are confined to the treated area. The radiation therapy is supervised by a radiation oncologist, who is a specialist in this therapy.

This is a systemic treatment, which means the whole body is affected because, chemotherapy goes through the bloodstream. The purpose of this method, is to kill any cancer cells that could have spread to some other part of the body from the original location.

The reason why chemotherapy is effective against cancerous cells, is because of the way the drugs hinder the rapid division of cells. The infamous side effects caused by chemotherapy are observed, because there are other cells in the body that divide rapidly such as the cells in the hair, vagina, nails, nose, intestinal tract, mouth, and blood. This results in chemotherapy affecting them as well.

Nonetheless, these days, chemotherapy has also been refined, so that it is tolerated much easily than it used to be, a few years back. And, it is an important insurance against cancer recurring for many women. It must also be kept in mind that organs such as the kidneys and the liver, wherein, there is no rapid cell division, are usually not affected by chemotherapy. Plus, medical professionals keep a track of the side effects very closely and have the ability to treat them in order to reduce their detrimental effects.

Hormone therapy is a highly effective treatment against hormone-receptor-positive breast cancer. Sometimes referred to as ‘anti-estrogen therapy’, this therapy is used to block estrogen’s ability of turning on and stimulating the growth of cancer cells.

Tamoxifen has been used as the first choice of hormonal treatment for all women afflicted with hormone-receptor-positive breast carcinoma for years. However, according to the results of major clinical trials conducted worldwide, which came out in 2005, it was shown that aromatase inhibitors, like, Femara (letrozole), Aromasin (exemestane), and Arimidex (anastrozole) were more effective than Tamoxifen.

While nobody knows, why some women seem to be susceptible to this type of cancer, there are certain risk factors. Some of the risks that cannot be changed are:

Personal risk factors: Menstrual periods beginning before the age of 12 or undergoing menopause after the age of 55.

Genetic factors: The presence of the genes BRCA1 and BRCA2 is an indication of high risk of getting breast cancer. It is advisable for women, who have a family history of this cancer, to get themselves tested.

Age factor: With advancing age, there are increasing chances of getting this cancer.

Some other risks are: having dense breasts, being childless or having the first child after the age of 35, consumption of alcohol, using birth control pills, being on hormone replacement therapy, and being overweight.

Today, the standard choice of treatment for post-menopausal women, who have hormone-receptor-positive breast cancer, is aromatase inhibitors, while pre-menopausal women continue to be treated with Tamoxifen.