If appropriate breathing techniques are followed by a mother-to-be during labor, they help in keeping her from feeling too exhausted. The following article provides information on some of the most effective breathing and relaxation techniques that can be followed during childbirth. 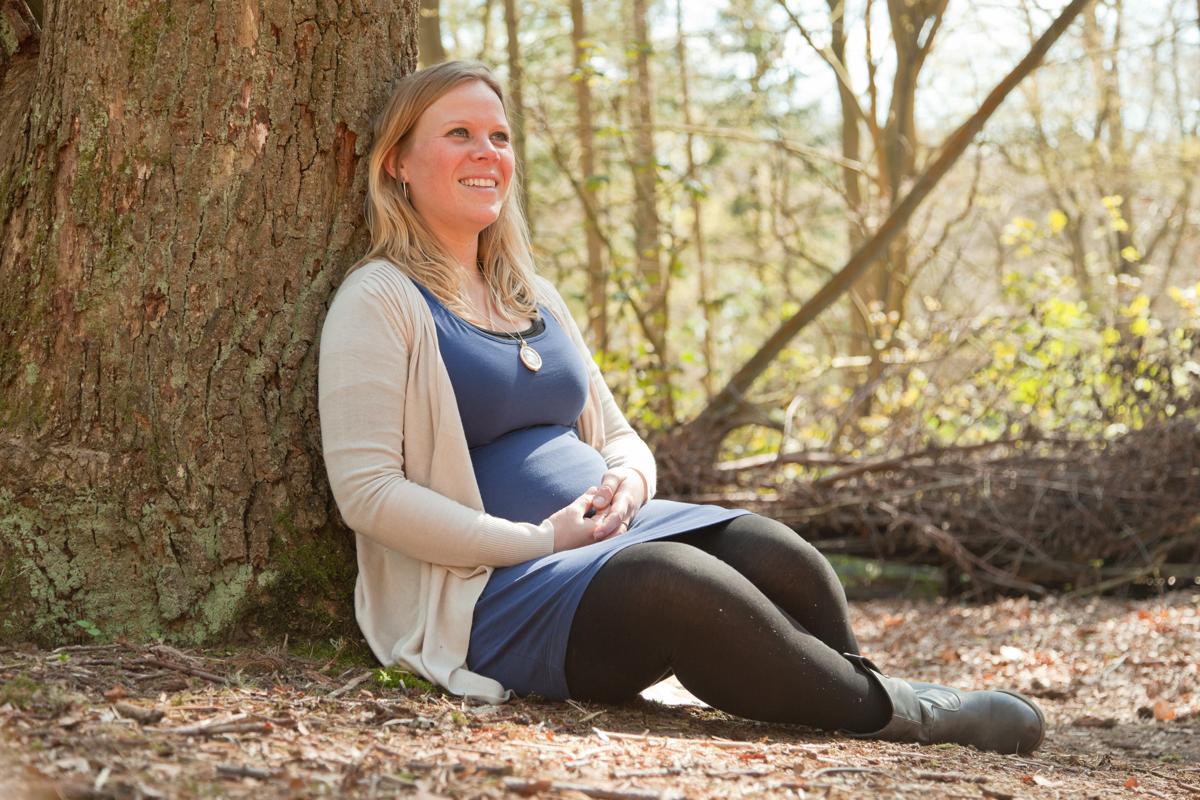 If appropriate breathing techniques are followed by a mother-to-be during labor, they help in keeping her from feeling too exhausted. The following article provides information on some of the most effective breathing and relaxation techniques that can be followed during childbirth.

Breathing in a proper, rhythmic pattern during labor benefits both the mother-to-be and her baby. This is because patterned breathing helps in providing the baby, as well as the mother the right amount of oxygen. Secondly, with the right breathing, the mother is better equipped to cope with the pain that contractions bring about. Following are some of the most effective techniques of breathing, which will help in ensuring a safe childbirth.

# 1: A pregnant woman should start by closing her eyes and concentrate on her breathing. There is a definite pattern to our breathing. We breathe in, then there’s a small pause that is followed by breathing out. Then again there’s a pause, before the lungs pull the next breath in. In a normal situation, the in-breath will match the out-breath in length, as well as the depth, and this is what a pregnant woman has to aspire for. She has to see to it that the in-breath does not get longer than the out-breath. It is perfectly alright to have a slightly longer out-breath than the in-breath. This method is very useful during contractions, especially if the contractions are very strong. As long as a woman follows this breathing pattern during childbirth and does not resort to a fast, panic breathing, there would not be a problem for the child and herself.

# 2: There are certain breathing exercises during labor, which a pregnant woman can start practicing from the first trimester. Counting while breathing is one of them. The woman can start counting as soon as she takes an in-breath. She should count till the number three, then take a small pause, and exhale, counting till four.

# 3: Another commonly used breathing technique is: breathing in through the nose, and breathing out through the mouth. The woman can make a sound such as “ooooh”, while exhaling. She may find that her mouth and throat have become dry during this technique. Therefore, she should be given water to sip, periodically.

Sometimes, a woman in labor might be in too much of pain or too tired to follow this breathing technique. In such a scenario, co-breathing with the birth partner can help tremendously. The birth partner can hold the hand of the woman, and then as he breathes in through his nose, she can do the same. As he breathes out and blows out air on the woman’s face, she can follow the same. This co-breathing too, should be practiced by the mother-to-be and the birth partner, during the initial stages of pregnancy.

# 4: Previously, to push the baby out, women were usually asked to hold their breath and then push as much as they could. However, now this practice has been discontinued, for the risk that it may cause tearing. Nowadays, women are asked to continue breathing, and push out three – four times during each contraction.

If the woman has been given an epidural, she should wait for an hour after she is fully dilated, to start pushing. However, if the head of the baby becomes visible, she can start pushing right away.

If a woman gets a strong urge to push, even before full dilation occurs, then she can change her position either to the side or kneel on all fours with her bottom in the air and her cheek resting on the bed. Whenever a contraction occurs, she can give four out-breaths, followed by an in-breath, and then again four out-breaths, and so on.

The aforementioned breathing techniques can help the would-be-mother in conserving her energy. They also maintain adequate oxygen supply to the child. So, all pregnant women must practice them to ensure a stress free delivery.