Brown Discharge Instead of Period: What Does It Mean?

You need not be always alarmed when you get brown discharge instead of period, as it is perfectly normal in most cases. This write-up provides more information on the contributing factors for brown discharge.

Home / Women's Health / Brown Discharge Instead of Period: What Does It Mean? 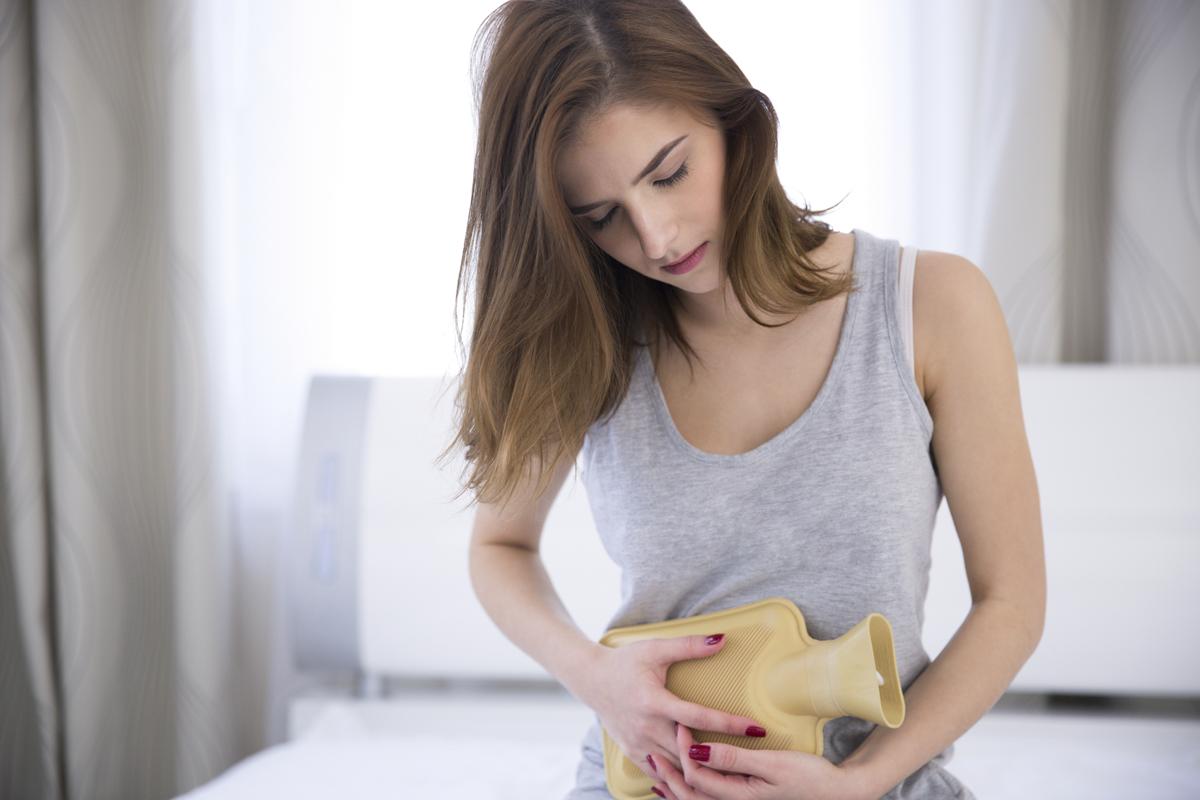 You need not be always alarmed when you get brown discharge instead of period, as it is perfectly normal in most cases. This write-up provides more information on the contributing factors for brown discharge.

It is pretty common for your period to go haywire at least once in your lifetime. Sometimes, it may get delayed by a few weeks, other times it may arrive a bit too early. Variations in the intensity of bleeding are also pretty common. In most cases, there is no plausible explanation for these variations, except for hormonal imbalance.

Brown discharge instead of period is one such condition which alarms women. As there is very little information about it, most women are blissfully ignorant about it. Although, this may not be always a reason to worry, you should at least know what could be a reason for it.

Identifying the Cause of Brown Discharge

The symptom ‘brown discharge’ does not say anything on its own. You need to take into account several other factors that may point to a specific cause. These factors include finding whether you get a brown discharge after period or before it, its duration (whether it continues for 3 to 5 days like a normal period or occurs only for a day or two). Similarly, the intensity of discharge also plays a role in identifying the cause.

In majority of cases of brown discharge between periods, the reason is late period. The vagina is a self cleaning system. Every month it clears the thickened endometrial lining, if fertilization of egg has not taken place (the thick endometrium is body’s preparation for possible pregnancy). The body expels this lining as menstrual flow.

If the entire lining is not expelled during menstruation, it is expelled along with blood cells during the next period. The old blood is particularly responsible for brown discharge. You may only get it for a couple of days, after which you may have your normal period.

Sometimes, you may get this discharge for a day or two, then nothing, followed by your normal period.

At times, brown discharge before period may be a sign of implantation bleeding. After the fertilization occurs, the fertilized egg or zygote travels down the Fallopian tube to the uterus. Cell division takes place during this journey and the zygote develops into an embryo. The embryo burrows into the uterine lining or endometrium, which results in pinkish-brown discharge.

If you have been tracking your ovulation time, implantation bleeding should occur a week before your impending period. Thus, brown spotting instead of period could be an early sign of pregnancy.

In rare cases, brown discharge may be an indication of a serious underlying disease. Cervical cancer, Pelvic Inflammatory Disease (PID), syphilis, chlamydia, and some other sexually-transmitted diseases may contribute to brown discharge. However, in that case, you may also look out for some other symptoms that may point to any of these diseases.

If you have had intercourse with multiple/unknown partner(s), then your chances of contracting these diseases is pretty high. In such cases, you will have a thick brown discharge with heavy bleeding and severe pain. Also watch out for unusual/foul odor.

If you experience two or more incidences of brown discharge, or there is severe cramping and pain along with bleeding, then you need to talk to your gynecologist regarding the matter. Do not wait for too long, because some of these conditions may need immediate medical intervention.

Disclaimer: This article is intended for information purpose only. We do not encourage its usage for self-diagnosis/ treatment. Please consult your gynecologist for proper advice regarding your symptoms.