After your period, if you notice smelly discharge that is brown in color, it may be due to an infection or a hormone imbalance. Read the HerHaleness post to find out more on the causes and treatment options of this condition. 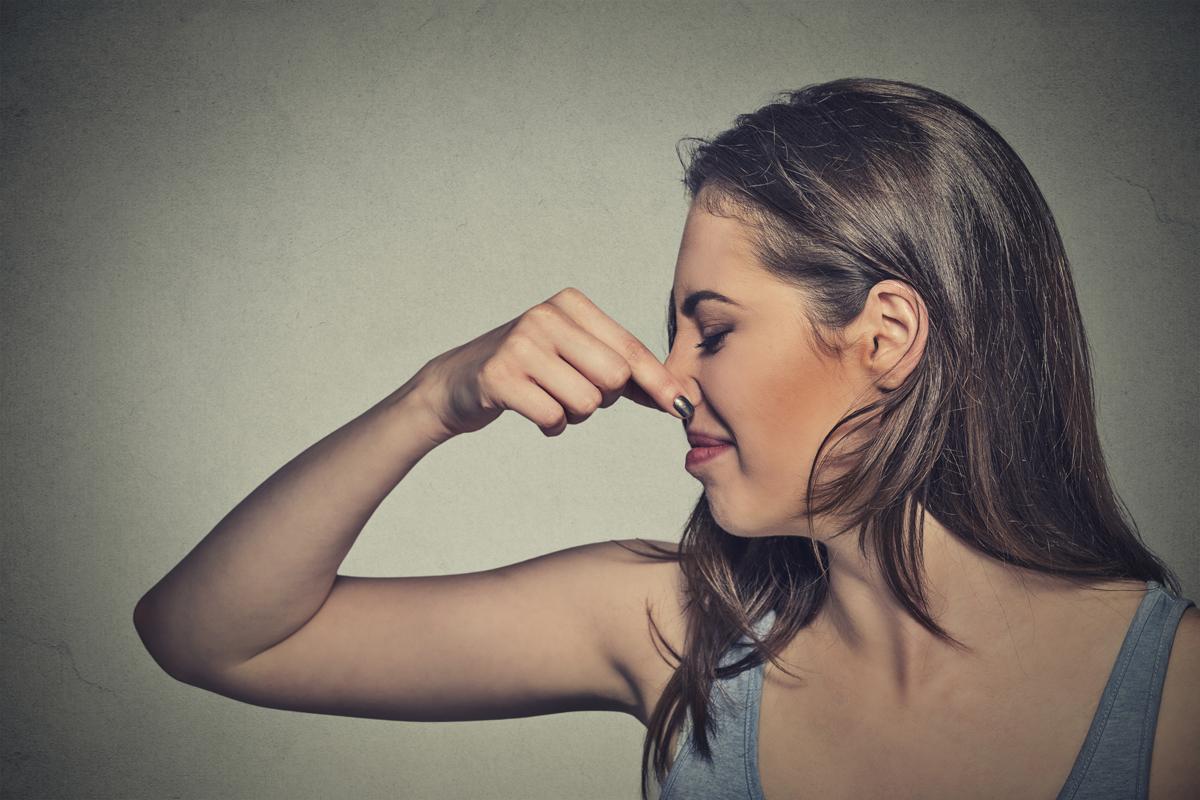 After your period, if you notice smelly discharge that is brown in color, it may be due to an infection or a hormone imbalance. Read the HerHaleness post to find out more on the causes and treatment options of this condition.

Many women notice brown discharge by the end of their period. This is mostly old blood which often signals an end of the menstrual cycle. The discharge does not stay for more than a couple of days. However, some women may find that it stays on for more than a week or sometimes two weeks. This is not a usual discharge, but a smelly one.

Why Does it Occur

The female reproductive system undergoes several changes throughout the menstrual cycle. The color and nature of the cervical mucus also changes during this time. It starts off as a clear, watery fluid and becomes sticky with a consistency of an egg white around the time of ovulation. This is fertile cervical mucus which helps in easy transportation of sperms, thereby elevating a woman’s chances of conception. After ovulation, the mucus may become very thick and is often expelled in the form of white discharge before period. After the period, the old blood along with mucus forms the brown discharge which continues for a day or two. Although, these are the usual changes found in most women, a little deviation in color and nature of cervical mucus is also normal. Women on hormonal contraceptive pills are likely to experience a variable pattern than explained above.

If the discharge gives out a foul odor, it is definitely not a healthy sign. The cause behind it may be some minor infection or a serious medical condition. If the discharge is accompanied by itchiness, then the cause may well be candida albicans fungal infection, commonly known as yeast infection. Candida is a fungus which grows in vagina and is a culprit behind many vaginal vulva problems. Usually, it stays there harmlessly and is taken care of by vaginal bacteria, which are essentially good bacteria. However, when candida outgrows the good bacteria, they may spell trouble for the concerned woman.

Incidentally, another type of bacteria may also contribute towards such a discharge. They cause bacterial vaginosis, also known as vaginal bacteriosis or Gardnerella vaginitis, a condition characterized by itching and burning of vagina with smelly discharge. The infection is often caused due to infected tampons, douching, etc. In rare cases, this happens due to certain sexually transmitted diseases (STDs). A brown, creamy, smelly vaginal discharge may be due to chlamydia. In this case, you may also experience itching, burning, and pain in the vagina. The burning sensation may increase after having sexual intercourse.

Treatment for this condition usually includes a course of antibiotic when the cause is bacterial vaginosis. Candida infection can also be treated with the help of pills and topical medications. However, before initiating the treatment, it is important to ascertain the type of infection. A swab test is usually done to identify the type of infection. If both these tests come out to be negative, your doctor may perform some additional tests to diagnose the condition. A treatment is then suggested as per the test results.

The infections usually tend to resurface again and again. Hence, you may want to take additional precaution even after the infection has cleared up. Changes in diet are usually recommended for a long-time relief from such infections. Women suffering from fungal infection must stay away from salty, sugary, and processed foods. Yeast infections can also be cured with the help of probiotic yogurt. Plain yogurt with active cultures can be applied directly on the affected area or you can dip a tampon in it and then insert it. Yogurt is very soothing and can clear the infection effectively. Conditions such as chlamydia are best treated by a doctor only.

If you experience any other serious symptoms such as abdominal pain along with smelly brown discharge, you should consult a doctor immediately. Even women who get this discharge more than once for many days may also benefit from a timely medical intervention.