12 Factors That Might Be Causing Burning Sensation in Breast

There are many factors that can lead to burning sensation in breasts. Some of them are mentioned, and described in short, in the following HerHaleness article. 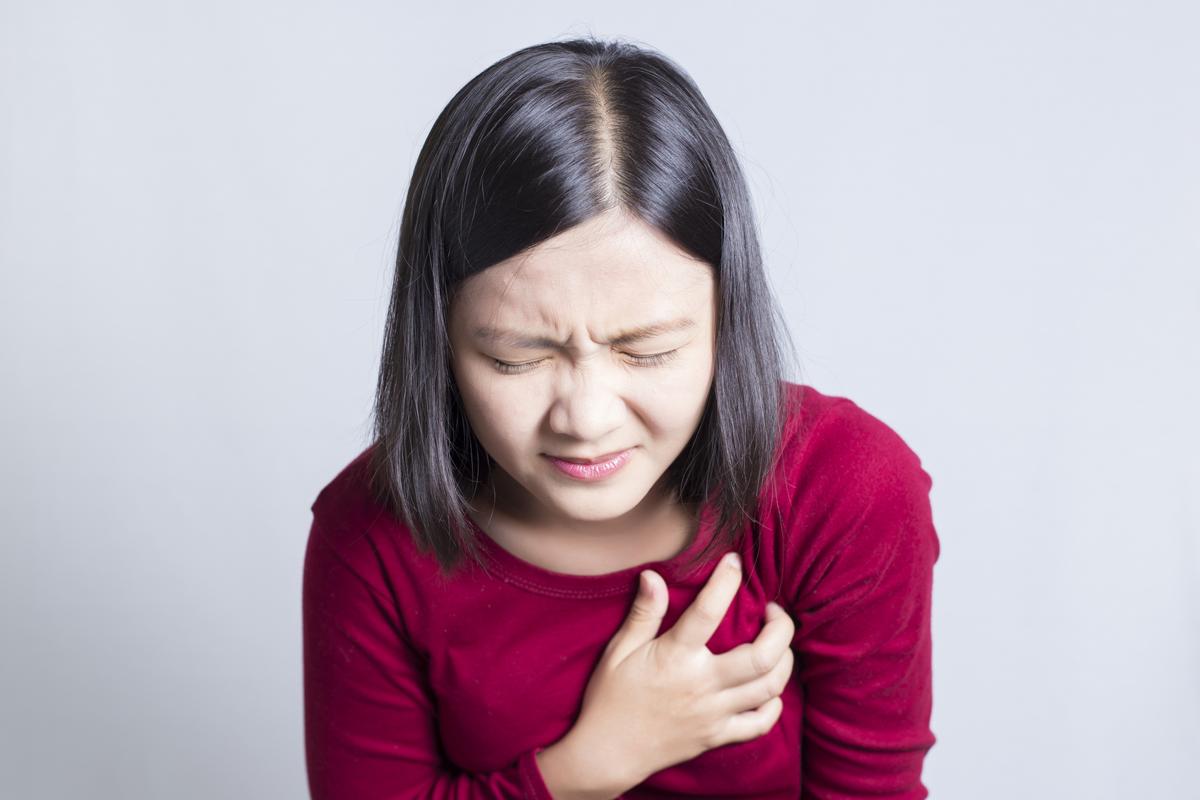 There are many factors that can lead to burning sensation in breasts. Some of them are mentioned, and described in short, in the following HerHaleness article.

Did You Know?
Human females are the only primates that exhibit permanent, fully-formed breasts, even when not pregnant. Other mammalian females show the presence of full breasts only during pregnancy and the subsequent stage of lactation.
Burning sensation in breast is not an uncommon condition for women. Almost all women have to suffer from it at some point in their lives.

There are innumerable causes for this condition. Some of them are diseases and disorders, while some are normal occurrences that naturally take place in your body. In order to identify the exact cause, you must consult a doctor and get your breasts examined via a mammography.

Inflammation in the breast could also be experienced in case the individual suffers from any musculoskeletal condition such as arthritis, osteoporosis, spinal cord injury, and cellular fatty acid imbalance. The use of medications like birth control pills and hormone therapy could also result in breast pain.

One can never know what the exact underlying factor is, till you get yourself properly diagnosed for it. Thus, pay a visit to a medical practitioner, and undergo all the tests and examinations that the doctor prescribes. If the causative factor is some disease or disorder, do get proper medical treatment for it. Take care of your body to lead a healthy and disease-free life.