Cabbage leaves for engorgement is an age-old remedy suggested to women who want to reduce the swelling of the breasts. Read more about this home remedy to get an idea if it actually works. 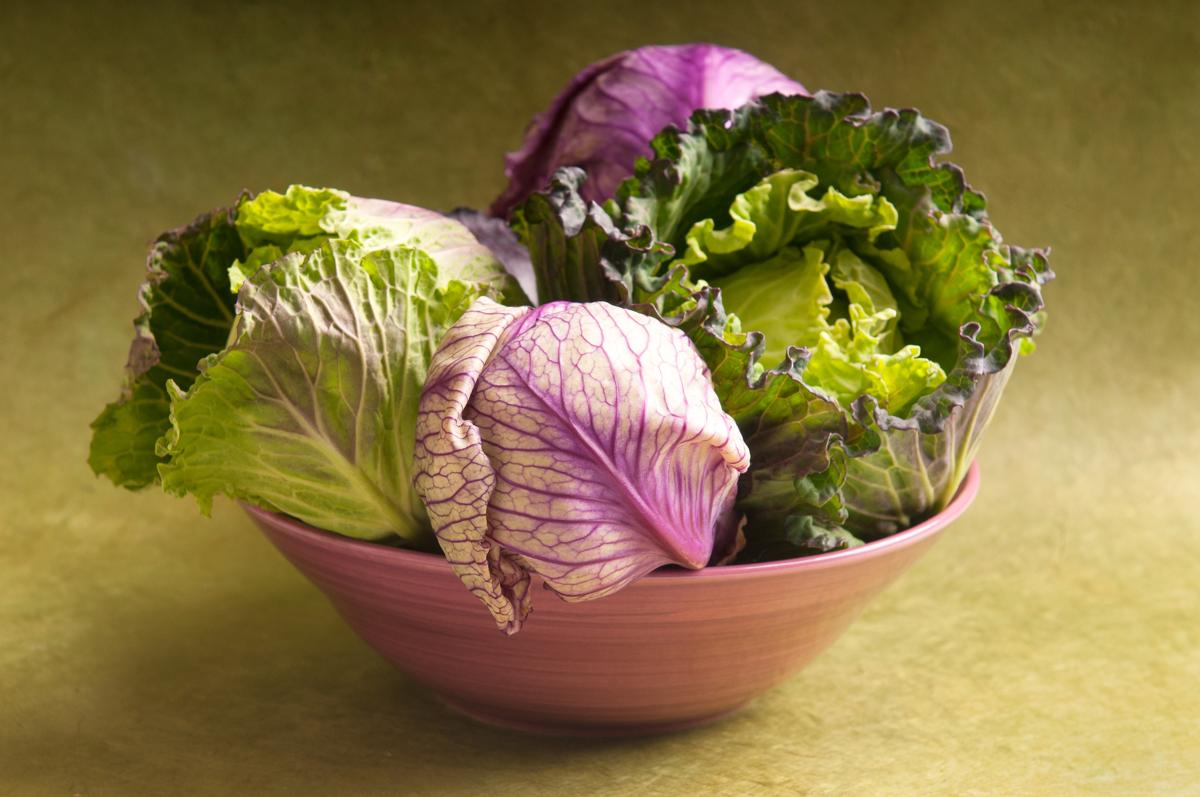 Cabbage leaves for engorgement is an age-old remedy suggested to women who want to reduce the swelling of the breasts. Read more about this home remedy to get an idea if it actually works.

Breast milk is considered to be the best baby food in the world. However, breastfeeding comes with its woes and causes some women to suffer from engorgement. In comes advice from grandma’s and great grand aunts to start using cabbage leaves for engorgement. This makes one wonder, whether cabbage leaves are really helpful in reducing the swelling or is it just an old wives’ tale? Let us have a look at some answers by going through the following paragraphs.

It is important to understand the condition we are talking about before going into the details. The swelling of the breasts due to expanding veins and milk pressure is called engorgement. In many women, engorgement occurs about 2 to 6 days after childbirth. After the baby is formed, the mother’s breasts produce colostrum. This is a thick, yellow and sticky fluid that contains antibodies and nutrition for the just born baby. The colostrum contains more proteins, less sugar and fat as compared to mature breast milk.

So, why does engorgement occur? It happens because the breasts are suddenly flooded with mature milk instead of the colostrum. It may even happen, if a woman misses several nursings. Thus, excess milk is not expressed from the breasts, leading to swelling. It is seen that first time mothers are more prone to the condition than second or third time mothers.

One of the age-old remedies for engorgement is cabbage leaves. You will find women who actually swear that this remedy does work effectively. You need to take cabbage leaves and place them on each breast. Make sure the leaves cover the breasts properly. You can hold the leaves in place by wearing a proper fitting bra. Change the leaves after every two hours or if you find the leaves have wilted. This means you need to keep several leaves ready as you will need them after every couple of hours.

All you need to do is, take the leaves and crumple them in your hands. This is to crush the cabbage veins before using. You can even make the leaves a bit soft by placing them in hot water for about 5 minutes. Then allow them to chill and use a knife to score the veins. Leave the leaves outside to make sure they are warm enough or have reached room temperature. Then, place them on your breasts for relief from engorgement.

One question that is rightly asked by most mothers is that does this method have some scientific backing. Cabbage leaf contains sinigrin rapine, magnesium, oxylate and many other nutrients. It is also believed to have antibiotic as well as anti-irritant properties. These natural ingredients of cabbage are said to help improve the blood flow in veins and thus, reabsorb the tapped fluid in breasts. There was a study conducted by British researchers way back in 1994 where they were trying to find if cabbage leaves actually helped breast engorgement. They found that it did help reduce engorgement in a few women, but also commented that more studies were required for the same.

In order to avoid engorgement, it is important women feed their babies regularly and do not skip nursing. The milk will continue to flow out and will not pressurize the veins in the breast. There is no conclusive evidence that cabbage leaves for engorgement is an effective remedy. It may be related to the psychological benefit a mother gets after its application thus, helping in reducing the swelling of breasts.