Causes, Diagnosis, and Treatment of Calcium Deposits in Breasts

Calcification in the breast is a condition which when detected becomes a cause of worry for many women. Though the fact is that it is not always a serious matter. Read this article to learn more on this. 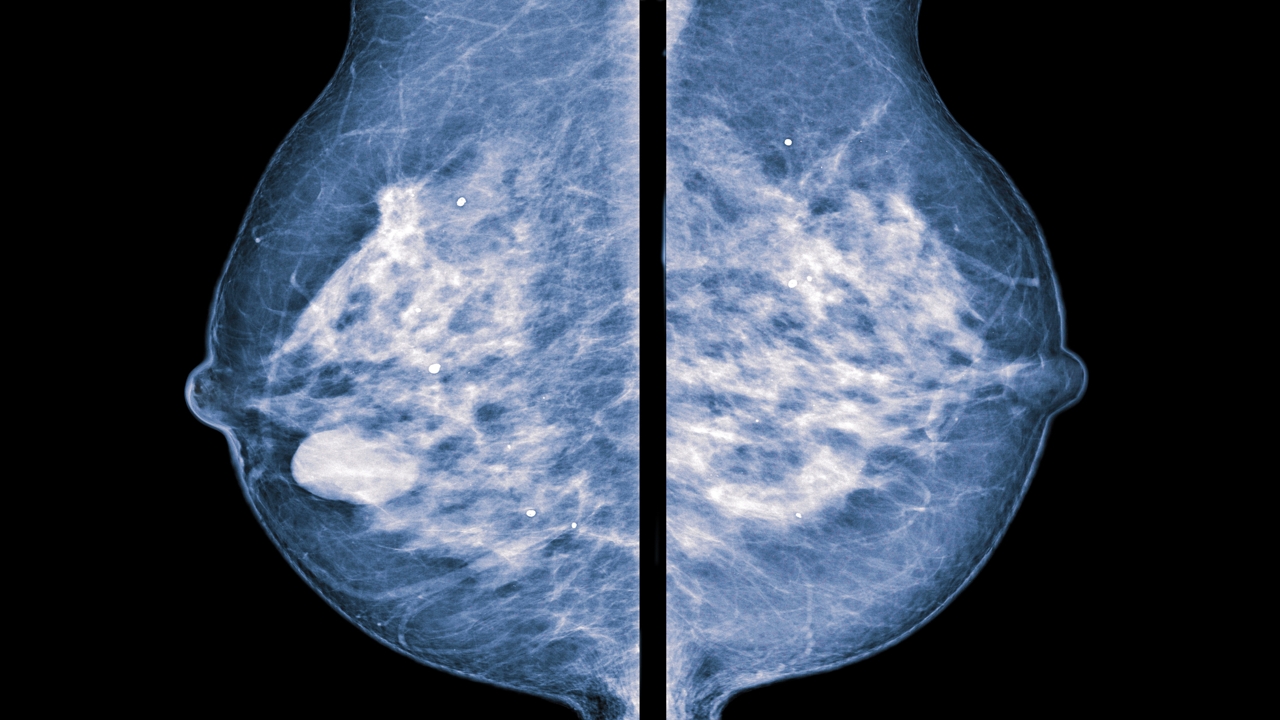 Calcification in the breast is a condition which when detected becomes a cause of worry for many women. Though the fact is that it is not always a serious matter. Read this article to learn more on this.

Mineral calcium tends to get deposited in the breast tissues and is known as breast calcifications. It is quite a common occurrence in women particularly after menopause. It has two different forms – macrocalcification and microcalcification. In macrocalcification, the calcium deposits appear as single dots which are quite large in size. In microcalcification, it looks like minute white specks of various sizes and shapes. It is only in rare cases these deposits get clustered up and turn cancerous at a later stage.

Usually, the deposits occupy a very small area. So, the tiny spots cannot be felt by you or even your doctor during physical examination of the breast. They are detected on breast x-rays or mammograms as small white spots. The shape, size and pattern of these spots are carefully studied by the radiologist for diagnosing the problem. It is further confirmed with the help of biopsy which involves removal of a part of the affected tissue to analyze whether the condition is malignant or not. One form of biopsy is needle core biopsy where a needle is used to collect the samples. The other one is known as surgical biopsy where a wire is inserted into the area to remove breast tissue. Both the tests are done under local anesthesia.

There is a misconception among some people that this condition is caused due to the intake of high amount of calcium. However, it is far from the truth and there is no connection between them. It is often being said that post-menopausal hormone replacement therapy may lead to this problem. However, so far, there is no such evidence to support this concept.