Carpal Tunnel Syndrome is a temporary health condition wherein a person feels that his or her hands and fingers are being pricked by needles and pins. Here is some information on the causes, symptoms, and treatment of this syndrome, which is mostly experienced by women who are pregnant. 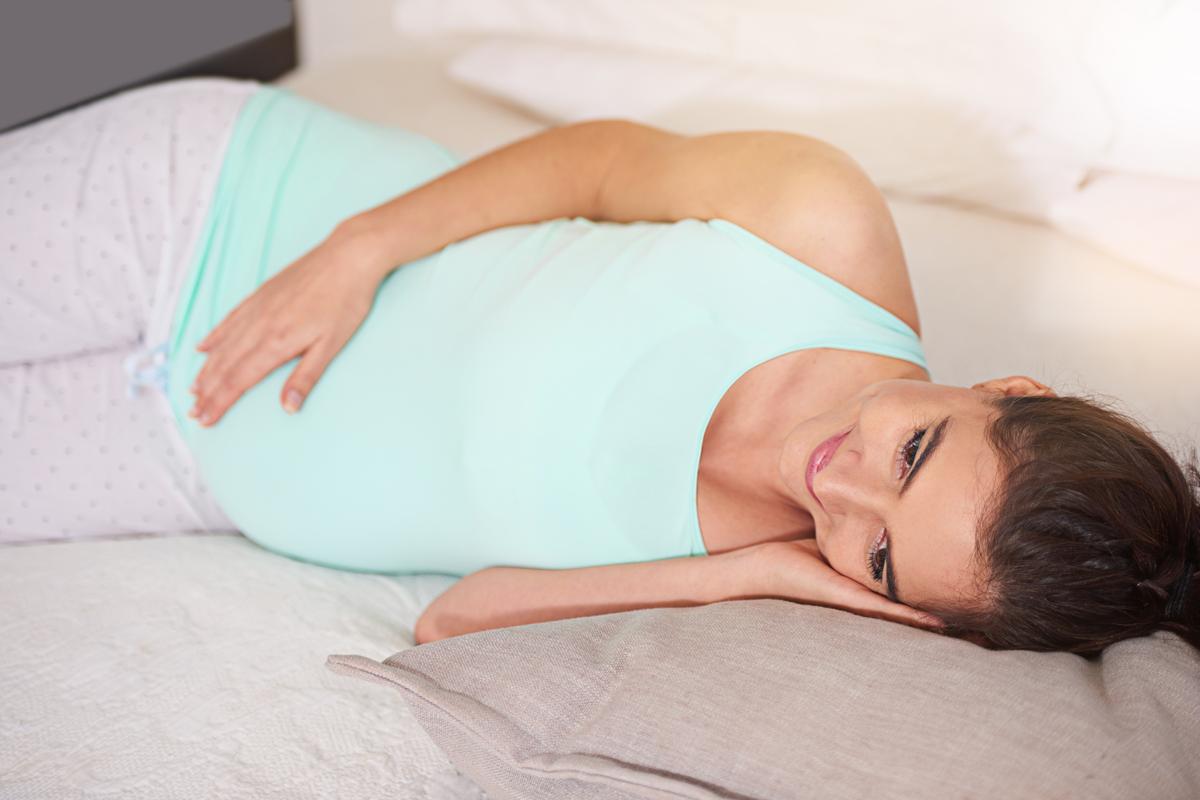 Carpal Tunnel Syndrome is a temporary health condition wherein a person feels that his or her hands and fingers are being pricked by needles and pins. Here is some information on the causes, symptoms, and treatment of this syndrome, which is mostly experienced by women who are pregnant.

Carpal tunnel syndrome is caused due to swelling of the nerves in the wrist. The human wrist consists of 8 bones called carpal bones and a ligament that lies across them. The space between the ligament and the carpal bones is the carpal tunnel. There are various nerves and tendons that pass through this tunnel and connect muscles of the forearms to the hands. One of them is the median nerve, which is considered as the main nerve of the hands, and is helpful in causing sensations to the fingers.

The Carpal tunnel syndrome is developed when there is pressure on the median nerve. Due to this, a person experiences pain and a prickling sensation in the hands and fingers. Though this syndrome can be seen in elderly people and those who have to use rapid hand movements at work (e.g., typing, computer programming, writing, etc), it occurs most commonly in pregnant women. When a woman is pregnant, there is a high flow of fluid in her body because of which, a lot of pressure is put on the median nerves. This further leads to swelling in that area and leads to carpal tunnel syndrome.

Experiencing this syndrome is quite normal during pregnancy. However, it can become severe when the expectant woman feels weakness in finger muscles, which results into lack of grip in the hands. This further increases the tendency of dropping things.

It occurs when the woman is in her second or third trimester of pregnancy, and it mostly disappears within 1-2 weeks after childbirth. During pregnancy, it is most likely that the pain and burning sensation would be elevated while sleeping. However, it is not a serious condition and you can try to reduce the pain by doing certain mild exercises and also by avoiding certain activities. If your job involves typing or writing a lot, take frequent breaks and massage your fingers and palms. It would also be beneficial if you avoid jobs that require a lot of hand movements.

You should not take medicines or pain killers without consulting a doctor. If the pain is very severe and is affecting your daily activities and sleep, it is better to consult your gynecologist. Mostly, the doctor would suggest use of wrist splint while sleeping, which would help the wrist to lie in a particular position, thus relieving pressure from the median nerve. Sometimes, the doctor may also suggest a pill to reduce pain. If the pain persists even after delivery, the doctor would cure the syndrome completely by conducting a simple surgery.

A pregnant woman can prevent the occurrence of this problem by decreasing the intake of salt, which would prevent the body from retaining high fluids. Proper prenatal care and treatment can help in the prevention of further complications due to carpal tunnel syndrome.