Benefits And Side Effects of Having Chamomile Tea During Pregnancy

Too much consumption of chamomile tea during pregnancy can be detrimental to the health. The issue is discussed below: 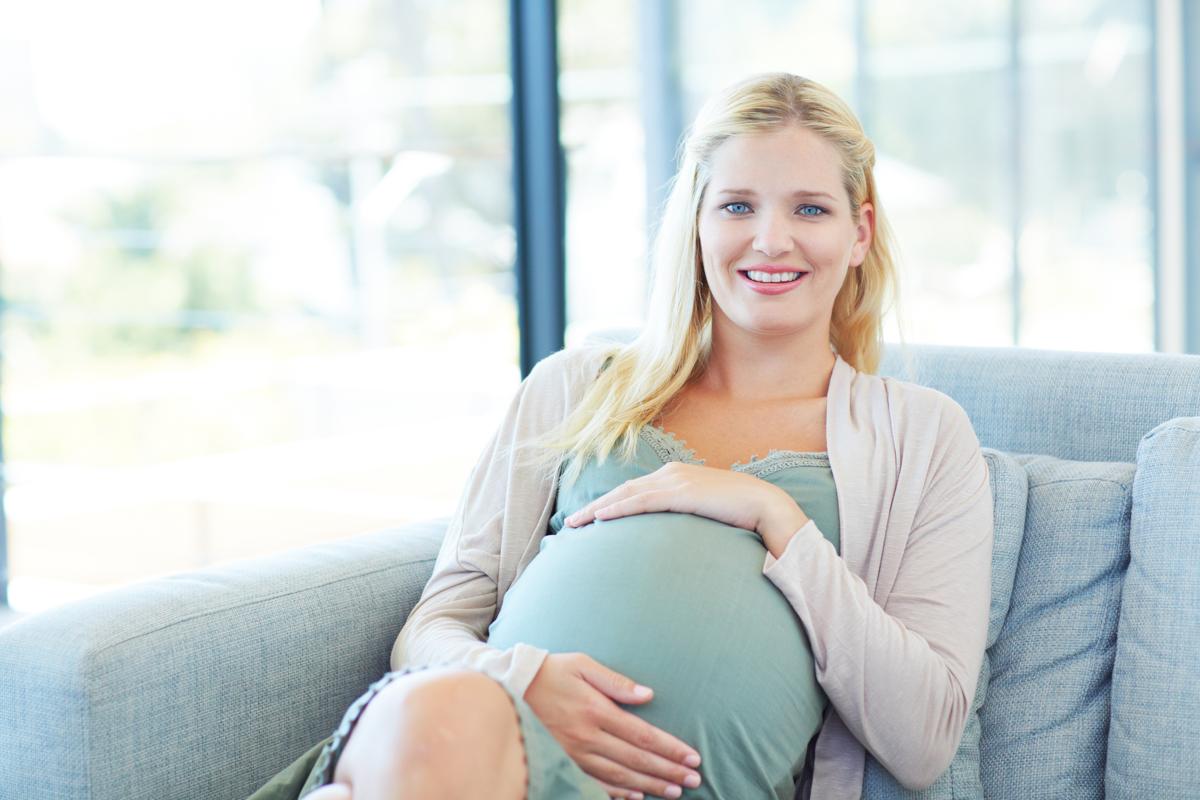 Too much consumption of chamomile tea during pregnancy can be detrimental to the health. The issue is discussed below: 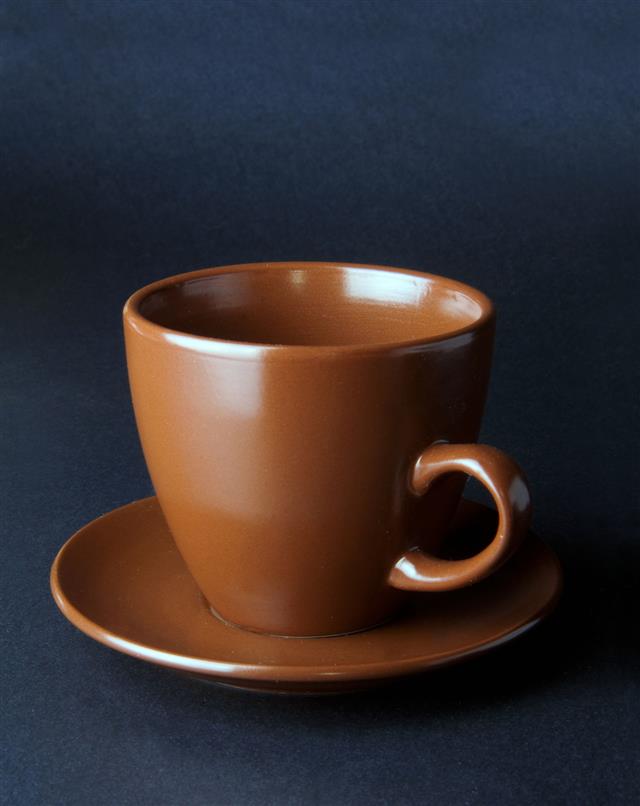 On hearing the term ‘highly refreshing tea’, the first thing that comes to our mind is chamomile tea. Basically chamomile is a herb, a flowering plant whose flowers are commonly used to prepare tea. To improve digestion, sleeping disorders and relieve stomach cramps due to indigestion, a well-known remedy involves intake of chamomile tea. However, can pregnant women also drink chamomile tea or do they have to think twice to have this beverage? Chamomile tea during pregnancy has been a hot topic of debate in recent years due to some reports of abortion as a result of chamomile intake.

Should Pregnant Women Avoid Chamomile Tea?
Will it be safe to drink chamomile tea at the time of pregnancy? Well, it all depends on the user. Drinking chamomile tea is an enjoyable experience, thanks to its unique flavor. However, if that is tempting women to take chamomile tea, one cup after another, then certainly it is cause for worry. Excessive consumption of any herbal tea during pregnancy is dangerous and chamomile tea is no exception. Taking herbs in large doses in the form of several cups of chamomile tea can bring complications in pregnancy.

Side Effects
The uterus (womb) where the baby grows during the nine months of pregnancy, can be susceptible to chamomile side effects, if the tea is taken inappropriately. Chamomile tea will transform into an abortion causing drug, when there is too much intake. Basically, chamomile is an abortifacient that causes contraction of uterus. Although uterus contracts at the time of delivery, which is normal, but early uterine contractions may lead to miscarriage.

How Many Cups to Drink?
Chamomile tea and pregnancy are not enemies of each other, if and only if the beverage is not abused. The key to stay away from pregnancy problems resulting from chamomile tea is moderate intake. Now, the question arises how many cups of chamomile tea can be considered as moderate consumption. One or two cups a day is generally recommended dosage for herbal teas. To be on the safer side, one can drink, just one cup of chamomile tea everyday. Half a cup in the morning and the remaining in the evening, would be the safest way to drink chamomile tea. Make sure that your 8 ounce cup of tea does not contain more than 15 g of chamomile. Do not make a strong tea by increasing its herbal quantity. Having a concentrated preparation of herbal tea will defeat the purpose of making this healthy beverage.

Useful Tip: Making chamomile tea at home is a better alternative to commercial brands available, as they may also contain other herbs that may not be recommended during pregnancy.

Benefits
Morning sickness that typically causes nauseating feeling is a common complaint during pregnancy. In such a scenario, taking chamomile tea in small amounts can work wonders to alleviate morning sickness. This herbal tea has a pleasant aroma and a nice tantalizing flavor that can relieve your nausea in seconds. Insomnia and restlessness in pregnant women can also be effectively treated with chamomile tea. It is also helpful to improve digestion, liver function and alleviate joint inflammation and menstrual cramps. Considering the numerous benefits of chamomile tea, you can become complacent about the health risk involved in consuming this tea excessively. However, you need to understand that excess of anything is not good for health and this also holds true for chamomile tea, especially during pregnancy.

Herbal Medicines Vs. Chamomile Tea
Is there any difference between the herbal content of chamomile tea and medicinal herbs? Enormous! Low herbal content is the characteristic feature of chamomile tea. On the other hand, medicinal herbs prescribed for the treatment of various health problems, are highly concentrated. Even chamomile oil is a highly concentrated herbal product and must be avoided during pregnancy. Hence, herbal medicines during pregnancy are never recommended. The amount of herbs used in making tea is far less, than found in medicinal herbs. These herbs only act as flavor enhancers, when mixed with tea.

Caution
Pregnant women who are diagnosed with pollen allergy, more commonly known as hay fever (symptoms include runny nose, watery eyes and frequent sneezing) should stay away from chamomile tea. Chamomile does produce pollen (microscopic male cells that form the pollen grain) and moreover its plant family that include members like ragweed trigger seasonal allergies like hay fever and worsen asthma. Since chamomile and ragweed come under the same plant family, there is a high probability of severe allergic reaction from chamomile tea in women suffering from pollen allergy.

Pregnant women wanting to have few sips of chamomile tea should ensure that they buy a reliable brand. Even though the labels indicate ‘pregnancy tea’, one must contact a physician or dietitian to know whether chamomile tea and pregnancy is a good combination for better health.

Remember, abuse of chamomile tea acts like a uterine stimulant and so have it sensibly in moderation. Better still, drink it occasionally only when you are unable to tolerate symptoms of morning sickness. There are no enough studies that point out the effects of herbal teas like chamomile on the developing fetus. Hence, a cautious approach is recommended when it comes to drinking chamomile tea during pregnancy.