Side Effects of Chewing Tobacco

Also known as smokeless tobacco, chewing tobacco was introduced as an alternative to cigarettes. While the manufacturers claim that the use of chewing tobacco doesn't pose as many health risks, the reality is very different. The following write-up provides information on the adverse effects of chewing tobacco. 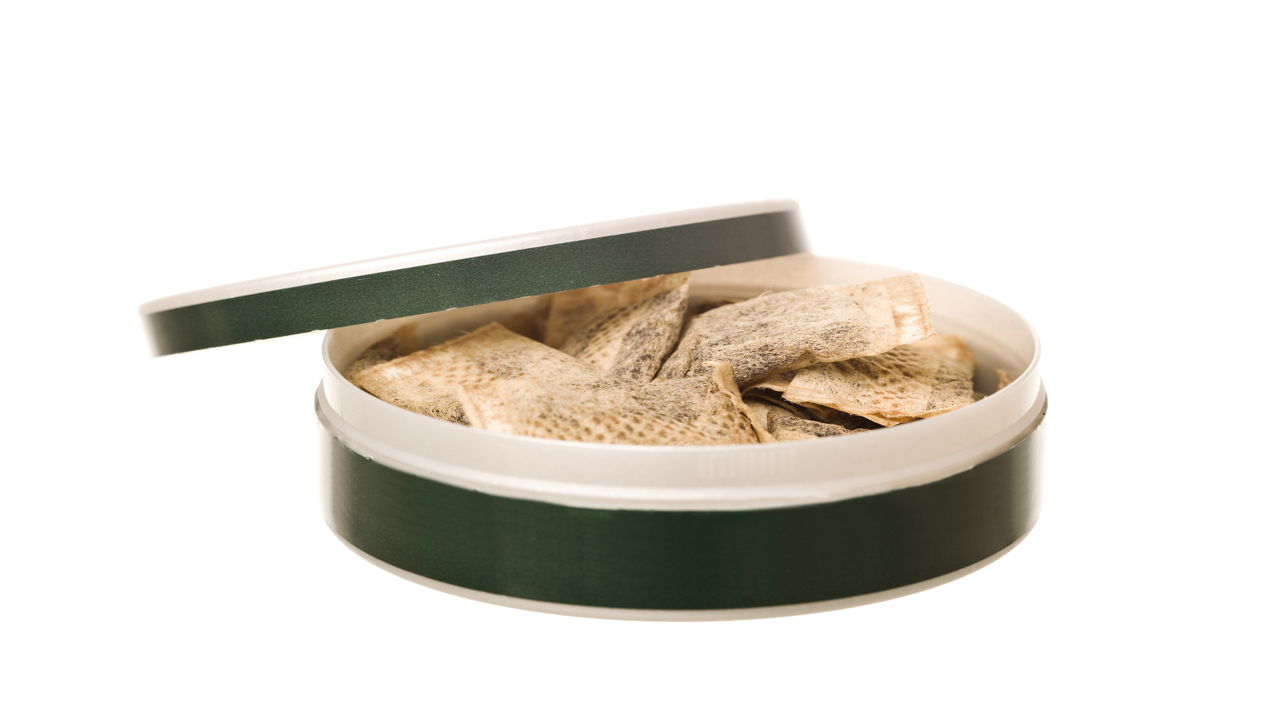 Also known as smokeless tobacco, chewing tobacco was introduced as an alternative to cigarettes. While the manufacturers claim that the use of chewing tobacco doesn’t pose as many health risks, the reality is very different. The following write-up provides information on the adverse effects of chewing tobacco.

Extracted from the dried leaves of plants from the Nicotiana genus and Solanaceae family, tobacco is used in many forms. Nicotine, and a host of harmful, carcinogenic compounds present in tobacco, are responsible for the health risks associated with tobacco use.

A study conducted in 2011 revealed that in the US, around 3.2% of people above the age of 12 use smokeless tobacco. Chewing tobacco is placed between the cheek and gum. It gives out flavor as the user crushes it with teeth.

Contrary to the widespread belief that chewing tobacco is not harmful, studies have suggested that it is the presence of cancer-causing agents, which makes the use of tobacco in this form harmful for the body. Besides increasing the risk of cancer, the use of chewing tobacco can give rise to many oral problems. In this Buzzle article, we tell you about the several side effects that can be a result of chewing tobacco.

Erosion of tooth enamel and tooth decay are some of the common visible effects of chewing tobacco. The frequent and prolonged chewing of tobacco adversely affects the gums. In many cases, too much chewing of tobacco can cause gum infections. In fact, gums could also pull away from the teeth, in the place where tobacco is held.

Since sugar or other ingredients are sometimes added to tobacco to improve its flavor, its long-term use can increase the risk of dental problems such as, tooth decay, sore gums, inflammation of mouth tissues, and sore throat.

Cancers of the throat or mouth is the most harmful side effects of tobacco use. Tobacco users are certainly at a greater risk of developing oral cancer. In fact, in some cases, leukoplakia could be a precursor to cancer in tobacco users. Besides nicotine, which is an addictive substance that is present in tobacco, there are several carcinogens present in tobacco. Prolonged use of tobacco can give rise to the development of tumors or growths, which may turn malignant.

Since nicotine present in tobacco constricts the blood vessels, tobacco use can raise blood pressure. Chemicals in tobacco could also cause damage to the lining of the arterial walls. Since the blood vessels get constricted, the blood flow is adversely affected. The heart has to work harder, and this puts the users at an increased risk of heart problems. Though chewing tobacco does cause temporary changes in heart rate and blood pressure, the incidence of elevated blood pressure and cardiac-related problems is higher in smokers. However, infections could occur as the users may swallow tobacco juices.

Use of chewing tobacco puts one at an increased risk of developing abnormal growths in the oral cavity. The tumors could cause disfigurement of the face, which is certainly a cause of cosmetic concern. Moreover, cancer of the oral cavity also cause a host of distressing symptoms, which can considerably worsen the quality of life of the affected individual. Under such circumstances, the treatment involves surgical removal of the cancerous growth, coupled with other treatment options. Whether you smoke, or take the smokeless form of tobacco, it poses several health risks. Thus, the best solution is to make the right choice of quitting smoking or the use of chewing tobacco. Decide what’s more important to you.