How Chywanprash Helps in the Anti-Aging of Internal Organs

Ask for a wish, and many people would say "anti-aging". A spoonful of magic or a herbal jam, called Chyawanprash, can slow down aging, without any side effects. Read on to know how Chyawanprash makes this magic possible.. 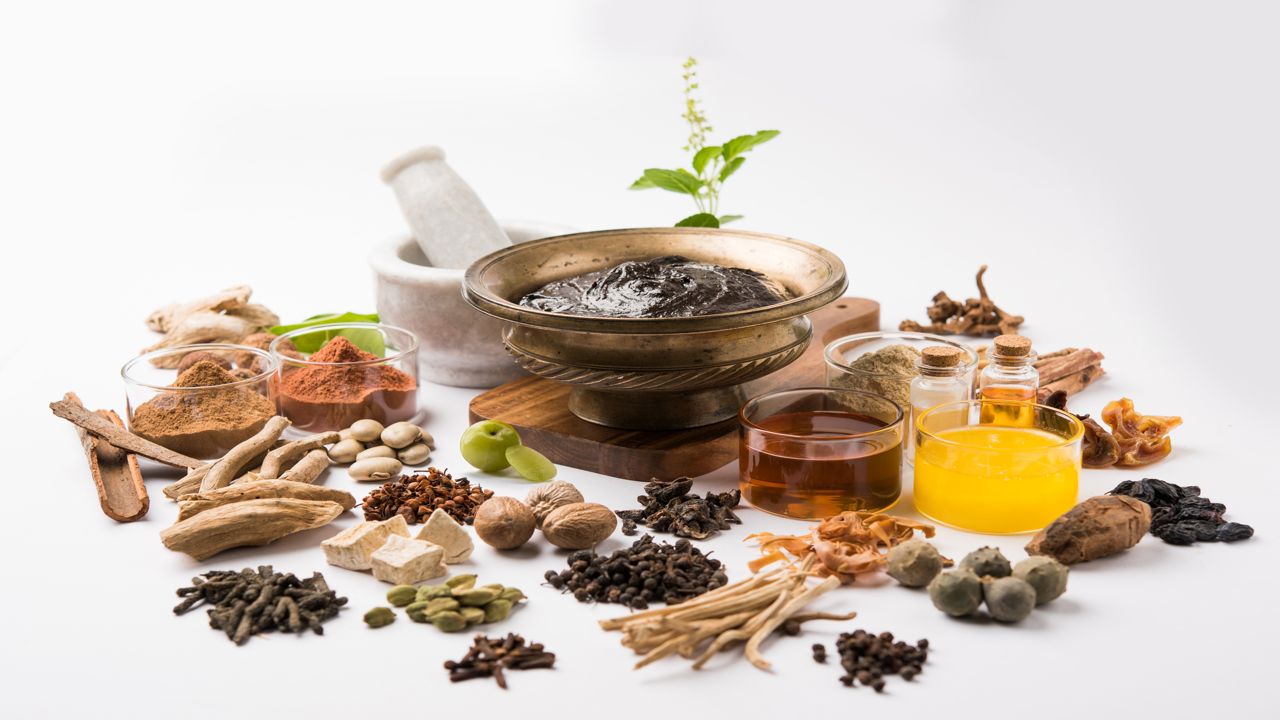 Ask for a wish, and many people would say "anti-aging". A spoonful of magic or a herbal jam, called Chyawanprash, can slow down aging, without any side effects. Read on to know how Chyawanprash makes this magic possible..

There’s an interesting story in Indian mythology, regarding the “invention” of Chyawanprash. The story answers 2 main questions related to Chyawanprash.

So, lets get to the story first:

Long time ago, there was a sage named Chyawan, who was meditating for years in a forest. As time passed and his meditation continued at the same place, moss, shrubs, creepers, leaves started covering his body.

One fine day, a young princess, along with her friends, came to the forest. While playing blindfold, she happened to touch the sage Chyawan who was meditating nearby. The kingdom of the princess followed a custom, that a woman could touch only one man in her lifetime.

So the king, as father of the princess, requested the sage to marry his daughter. And the sage, though reluctantly, obliged. On agreeing he asked for some time before getting married. He wanted to restore his youth and vitality. And here a herbal tonic with rejuvenating and anti-oxidant properties was made.

According to the story, sage Chyawan was successful in his endeavor, and the tonic he made using over 35 herbs, was none other than Chyawanprash. The sage was able to regain his youth and as every legend ends, both the sage and the princess got married and lived happily ever after.

So, now that we know that the basic purpose behind the creation of Chyawanprash was regaining youth, or essentially anti-aging, let us see, How PIOR Living Chyawanprash serves the purpose.

Chyawanprash, with its main ingredient Amla, being anti-oxidant in nature, helps in purification of blood by making it toxin-free. Chyawanprash also provides the body with hematinic, a nutrient responsible for increasing hemoglobin content in the blood.

Chyawanprash, also helps in strengthening the heart muscles. This regulates blood circulation in the body. Better circulation of the blood, in turn, delays the aging of the heart and other organs of the body.

One of the unique medicinal properties of Chyawanprash is that, it acts as a cholesterol regulator, thereby, regulating blood pressure.

As said previously, effective circulation of blood and oxygen is vital for proper functioning of each organ. And this is rather important in the case of the human brain. Brain, the most important organ of the body, is also one of the organs that consume the maximum amount of oxygen.

A brain that gets adequate amount of oxygen through blood, performs its basic function of maintaining co-ordination among other organs of the body, the better. Chyawanprash, apart from this, also helps in boosting the memory capacity of the brain.

Chyawanprash, has proven to be beneficial in improving mental capabilities, boosting concentration and focus and relieving stress as it has a soothing effect on the nervous system.

Chyawanprash, due to its ingredients like, cardamom, long pepper, licorice, is extremely helpful in nourishing the membranes present in lungs. These ingredients also help in keeping the pulmonary passages clear. It thus prevents common cold, cough, asthma and related respiratory diseases and acts an anti-aging agent.

With ingredients like ginger, cloves, cinnamon present in it, it is no surprise that Chyawanprash is helpful for the digestive system as well. Chyawanprash helps in cleansing the gastrointestinal tract. Chyawanprash also has carminative properties. It also helps in the regulation of bowel movements and digestion of foods.

It helps in the prevention of constipation, as it reduces the accumulation of toxins in the intestines, thereby acting as a laxative. Even in cases of heartburn and stomach ulcers, Chyawanprash proves to be beneficial. Holistic anti-aging of the stomach, intestines, liver and kidneys is thus one of the staple roles of Chyawanprash.

Chyawanprash for Muscles and Bones

Another major role played by Chyawanprash, is that of regeneration and rejuvenation of worn out tissues and cells. It helps in tonifying the muscle tissues, and helps in providing youthfulness to the body as a whole. Chyawanprash, also helps in absorption of calcium, facilitating, in strengthening of bones and teeth.

With all these benefits, it was obvious that the legendary sage Chyawan, not only regained his youth, but was also able to delay the aging of his vital internal organs. Since then, Chyawanprash has been used as a holistic anti-aging product by people all over the world.

Disclaimer: The information provided here is for entertainment and reference purposes only, and is not meant to serve as actual medical information. For advice about any of the illnesses listed, please visit a qualified physician.