There are several cough medications, but not all of them can be used during pregnancy. Only a few medications and certain home remedies can be used to get relief from cough and cold during this phase. This article provides some information on the same. 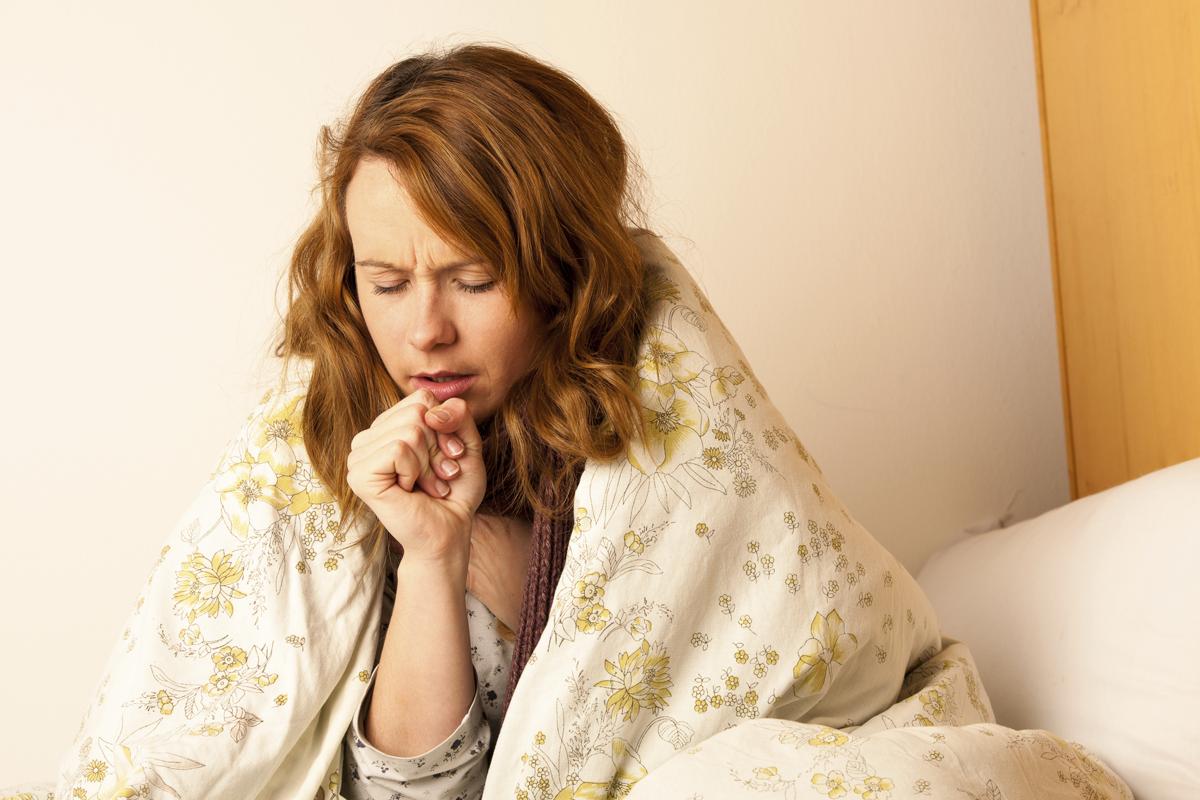 There are several cough medications, but not all of them can be used during pregnancy. Only a few medications and certain home remedies can be used to get relief from cough and cold during this phase. This article provides some information on the same.

Cough and cold can be really annoying, especially during pregnancy. What is more problematic is that the pregnant women cannot use all types of cough medications, as certain ingredients can have an adverse effect on the developing fetus. So, they should always check the ingredients and confirm with their physician before taking them. Here are some medications and home remedies that can be safely used by expectant mothers.

There are basically three types of cough medications that are used during maternity. These are known as cough suppressants, expectorants, and antihistamines. Cough suppressants suppress the urge to cough, while expectorants can promote expulsion of cough by thinning the mucus. Antihistamines are usually prescribed for relieving the symptoms of allergy. Antihistamines that can be used during pregnancy are loratadine, cetirizine, chlorpheniramine, promethazine, and fexofenadine. However, be sure to take them only under the supervision of your physician. Antihistamines can help to ease the allergy symptoms like runny nose, stuffy nose, and sneezing, but can also cause drowsiness.

The expectorant that is considered to be safe to for use during maternity is guaifenesin. However, this medication should not be used for a prolonged time period and it is better to consult the doctor before opting for it. The most commonly used cough suppressant in maternity is dextromethorphan. In one animal study, this medication has been found to cause birth defects in chick embryo. However, this study is believed to be defective in nature and dextromethorphan is largely considered as safe to be used by pregnant women. However, still, they should take it only after consulting their physician.

Another drug that can be prescribed by some physicians is Sudafed, which contains the decongestants pseudoephedrine and phenylephrine. Frequent use of these two ingredients can affect the blood supply to the placenta, and thus, pregnant women are advised to avoid this drug for the first 13 weeks of pregnancy. The risk of birth defects caused by these two ingredients is quite low. However, this risk could be higher for women who smoke.

Natural Treatment for Cough in Pregnancy

Mild to moderate cough can also be treated at home with some simple cough remedies. Drinking plenty of fluid or water is one such remedy that can help to thin the mucus and get rid of the condition. Taking plenty of rest too can help to speed up the process of recovery. If you has a stuffy nose, then you can use saline drop. Similarly, gargling with slightly warm saline water can provide great relief from sore throat.

Mentholated products like Vicks VapoRub can be rubbed on the chest to get temporary relief from the symptoms. If you have not been able to sleep comfortably due to nasal stuffiness, then consider sleeping in a slightly elevated position by putting some pillows at the top end of your mattress. Apart from these, you can try some safe remedies like honey added to a glass of warm water or a glass of orange or lemon juice. A warm shower, steam inhalation, drinking hot soup, and zinc lozenges are some other simple ways to get rid of the problem.

To sum up, the use of cough medicines during pregnancy should be minimized. Pregnant women having cough should talk to their physician regarding the use of appropriate medications, rather than practicing self-medication. Even though some cough medications can be safely used by expectant mothers, they should not be used for a prolonged period.