Dangers of Dieting During Pregnancy

It has become something of trend, for expectant mothers to diet in order to keep unmanageable weight gain at bay. However, little do these women realize the dangers of dieting during pregnancy and how harmful it can be for the unborn child. 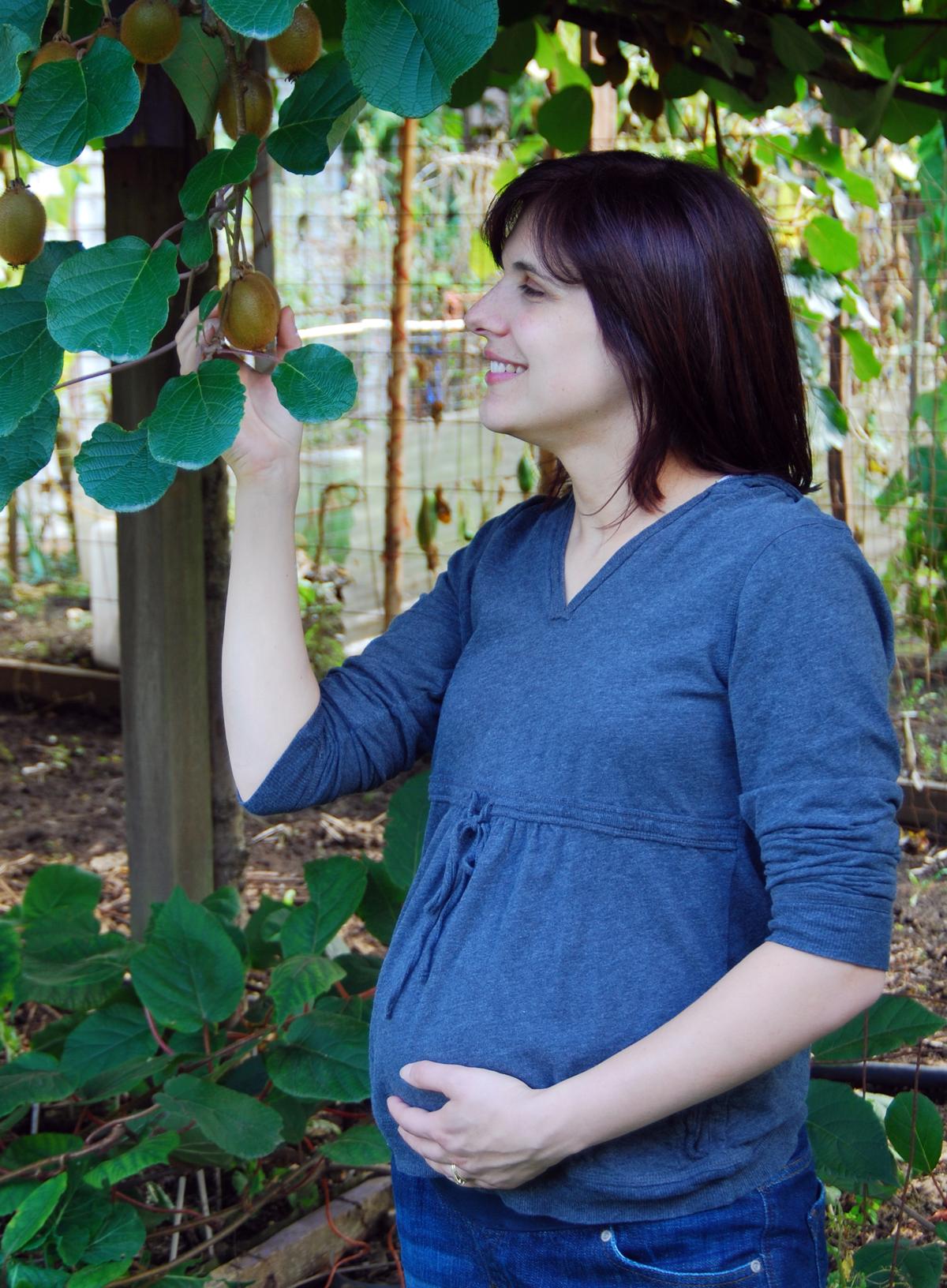 It has become something of trend, for expectant mothers to diet in order to keep unmanageable weight gain at bay. However, little do these women realize the dangers of dieting during pregnancy and how harmful it can be for the unborn child.

Contrary to older practice, a woman need not eat for two; during pregnancy. All she is required to do is to eat to her heart’s fill and avoid overeating. Doctors throughout the world have been advising women to eat as much as they can and not to go overboard with excessive nourishment. The main objective is to have a healthy mother deliver a healthy baby. Women who gain too much weight during their pregnancy make themselves vulnerable to conditions such as diabetes and hypertension. It also leads to increased incidences of gestational diabetes, wherein the babies born are obese and weigh more than 9 pounds at the time of birth.

These levels of obesity among newborn babies is eventually going to lead to obese children growing up with health conditions such as juvenile diabetes, heart problems, depression and further inactivity. There are limits to how much women can allow themselves to be driven by fad magazines and celebrity trends. The fact is that pregnancy is not a permanent state of being, and therefore weight gain being a natural byproduct of this phenomenon, must be accepted gracefully.

Reasons Why Pregnant Women Must Not Diet

Many women tend to restrict their diet during pregnancy due to the fear of gaining too much weight, which would be difficult to shed off soon after. They believe that it would jeopardize their sexual relationships with their partner, or cause a loss of self-confidence and appeal. Women who are already overweight or obese before pregnancy are often advised to lose weight during pregnancy so that they can maintain their original weight during and after the pregnancy.

However, this advice has no scientific basis and it has been proven to be dangerous for both the mother and the baby. Women who are overweight should consider losing weight much before they decide to conceive, so that their health would not be adversely affected. Overweight women tend to be more susceptible to developing type 2 diabetes, heart problems, gestational diabetes and cholesterol either during or after their pregnancy.

Women who are thinking of dieting while pregnant, should seek medical advice before considering the option. Many dieting pills have been strictly prohibited by the FDA for consumption by pregnant women as these pills have proven to have extremely bad results, especially for the unborn child. For those pills which do not carry this warning, the possibility of danger must not be refuted.

The reason being that the pills may not have been checked by the FDA thoroughly or the effects of the pills may be long-term. Whatever the cause, it is best to consult your doctor prior to the administration of these dieting pills. The reason women take to these pills is to either keep a check on their weight or to lose it, nonetheless it seems highly unlikely that the unborn baby in the womb needs a check on its weight through dieting pills.

As the end results are detrimental for the child, all to be mothers must desist from such acts. Another fact to remember is that the effects of dieting are short-lived and stop showing results as soon as the individual stops taking them. The weight gained soon after stopping the pills is rapid and in some cases harmful and excessive. If that is the case, then it would be more logical to consider these pills soon after the baby has been weaned from the mother’s milk.

The medication from these pills can transfer through the milk into the baby’s system. The safest option would be to exercise regularly before, during, and after the pregnancy. A healthy workout regime will ensure that your body weight remains within permissible limits at all times. Exercising has proven to be beneficial for the baby’s health as well, as it helps in pumping oxygenated blood to the baby’s heart and other organs, while it has similar effects on the mother.

The ill effects of dieting during pregnancy can vary from one woman to another, depending on how their bodies react to the medicine and how it affects the baby’s health. While it is claimed that some dieting pills are effective during pregnancy, it would be safer to seek your doctor’s advice before you decide to go ahead with these pills. Do not succumb to peer pressure and commercial hype, the reason being that while the pills may have helped a few women it may not necessarily benefit you, on the contrary it may prove harmful for you as well as your unborn child.