Is It Safe to Take Decongestants During Pregnancy?

Decongestants are medicines that provide short-term relief for a blocked nose. It may not be safe to take these during pregnancy. This article explains why these medications are not safe for would-be mothers.

Home / Women's Health / Is It Safe to Take Decongestants During Pregnancy? 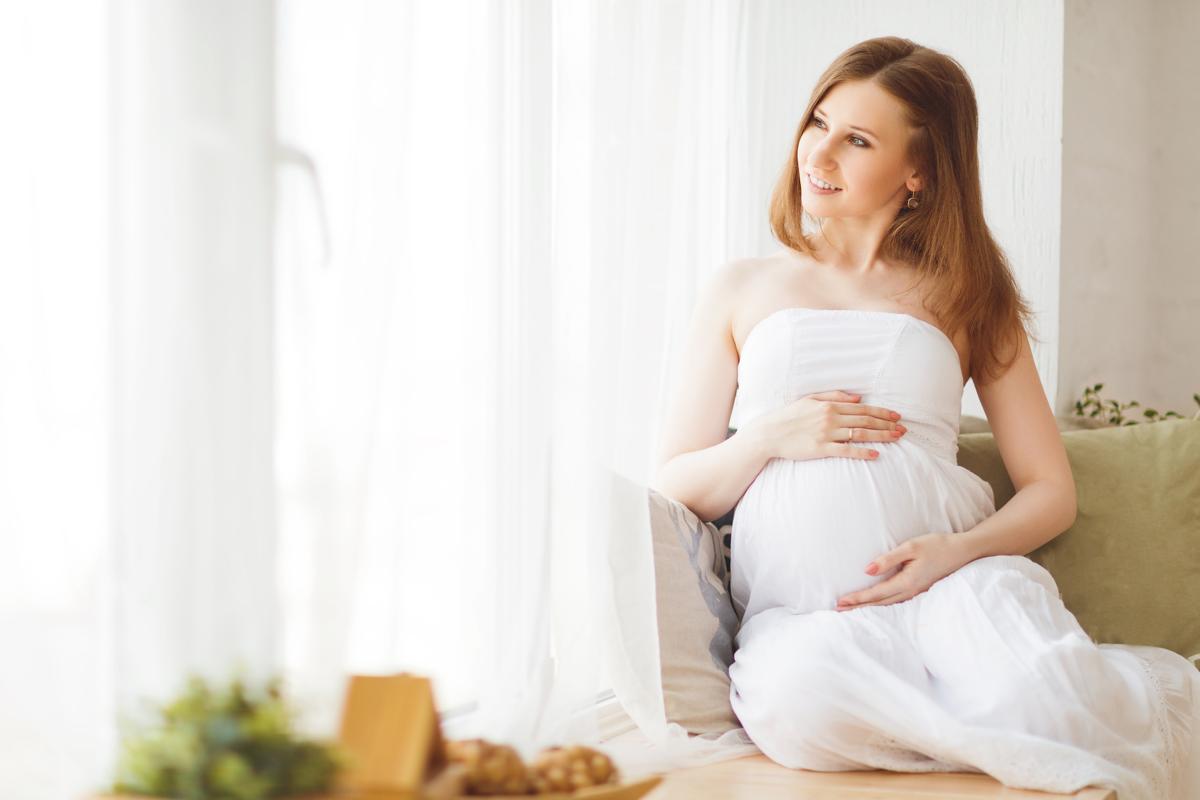 Decongestants are medicines that provide short-term relief for a blocked nose. It may not be safe to take these during pregnancy. This article explains why these medications are not safe for would-be mothers.

Pregnancy is no doubt an over-the-top feeling, however, it has a set of restrictions which need to be religiously followed. Taking rest, following a nutritious diet, performing pregnancy exercises, going for regular checkups are some of the pointers. Additionally, pregnant women also need to avoid over-the-counter medications. Since this stage is all about nourishing the fetus, it is best to avoid anything that is harmful to the baby. This explains the need to refrain from taking drugs and following other medication therapies. Pregnancy is often associated with many health problems, some of them are serious while the others are just changes in the hormonal levels (i.e., progesterone and estrogen levels). Nasal congestion is one such problem. It is best to must refrain from the use of decongestants during the course of pregnancy.

Nasal congestion is the excessive mucous production in the nasal passages that is associated with constant cold, sneezing, coughing, and nasal infections. Research suggests that the hormone estrogen, which is present in elevated amounts during pregnancy, stimulates the production of mucus. This in turn leads to the inflammation of the nasal passages. Scientifically, it is termed as pregnancy rhinitis and can be considered as one of the common discomforts associated with pregnancy.

Oral and inhaled medications act against the nasal irritation and breathing problems. They act on the inflamed part inside the nose and help provide temporary relief. The drugs that are commonly prescribed to cure this condition are:

Research suggests that the use of oral drugs in the first trimester could put pregnant women at a risk of developing defects such as gastroschisis, small intestinal atresia, and hemifacial microsomia. However, their use is not linked to the development of malformations. The use of inhaled medications has not been linked with birth defects or malformations, however, there have been rebound effects from the overuse of these products.

The occasional use of antihistamines, decongestants, and analgesic combinations are not likely to cause problem in the fetus. However, higher doses used for a long time might cause problems. Detailed information regarding the individual components of these medications will give you a clear picture:

Pregnant women can be assured of the safety of short-term use of aforementioned medications. However, these drugs should not be used indiscriminately or for extended periods of time. Also, their use should be confined to only those products that are appropriate to be consumed during pregnancy. It is best that you consume medications only if your health care provider prescribes them. Alternatively, you could opt for natural remedies like steam inhalation. Another way to prevent nasal congestion is by increasing one’s fluid intake.