Dieting during pregnancy is a strict no-no as it can be detrimental to the baby's health. Popular diet plans like fad diets are the biggest enemies of a pregnant woman and will only bring disastrous results. 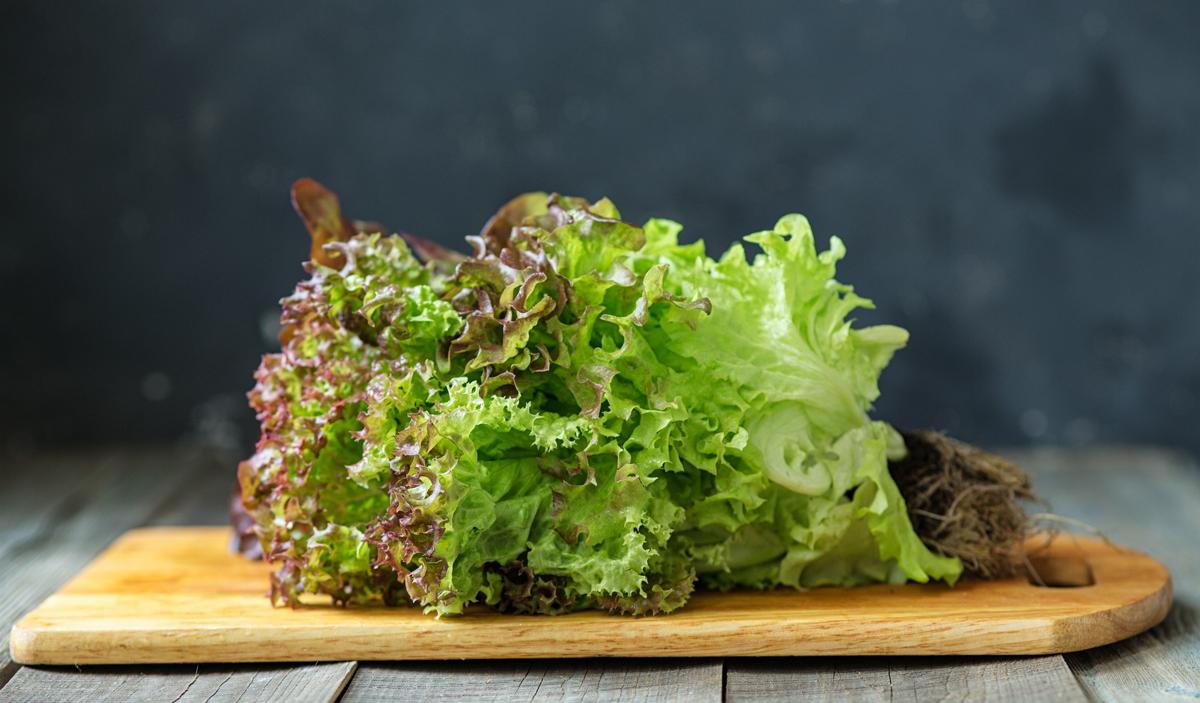 Dieting during pregnancy is a strict no-no as it can be detrimental to the baby’s health. Popular diet plans like fad diets are the biggest enemies of a pregnant woman and will only bring disastrous results.

Pregnant woman going on a certain diet can deprive the baby of essential nutrients. This is a serious matter and could cause complications at the time of delivery. Any type of diet plan that does not allow pregnant women to have food in sufficient amounts is harmful to the baby. Doctors also suggest that dieting during pregnancy can put the baby in the risk zone of birth defects. The baby is likely to be born with abnormalities, if the mother does not get adequate food, when pregnant.

During pregnancy, consuming healthy foods like green leafy vegetables, fruits, milk, yogurt, whole wheat breads, and lean cuts of meat is recommended. Rather than worrying about weight, focus on eating nutritious foods as that is what matters the most as far as the health of the baby is concerned. One should give up alcohol, junk foods and smoking as well as avoid eating fish at least during the nine months of pregnancy.

Managing weight during pregnancy is definitely achievable with exercise. Hey, but that doesn’t mean joining a gym and doing cardiovascular workouts for one hour. These strenuous activities will actually harm the developing fetus. Instead, a daily walk for around 10-15 minutes is sufficient to manage weight when pregnant. Running, jogging or lifting weights is out of question and women, especially in the later stages of pregnancy, should not even think of doing these exercise routines.

One may think that women who are pregnant, and already overweight, will have to put restrictions on food intake as too much weight while pregnant is also a cause for concern. To be honest, women having excess weight need to think twice before getting pregnant. Why? Studies show that overweight women becoming pregnant are prone to health issues like hypertension and diabetes. These health problems occur during pregnancy, can also negatively affect the baby growing in the womb.

On the whole, pregnant woman should not follow any sort of diet as it can pose a great threat to the baby developing in the uterus. Having 5-6 nutritious meals or whenever a pregnant woman feels hungry is advisable. She should not think twice, or avoid eating for the fear of gaining excess weight. The baby’s health is of prime importance and so eating in sufficient amounts is necessary.