Birth control is an essential right practiced by many women, world over. This article gives an overview on the various options that are available for birth control. 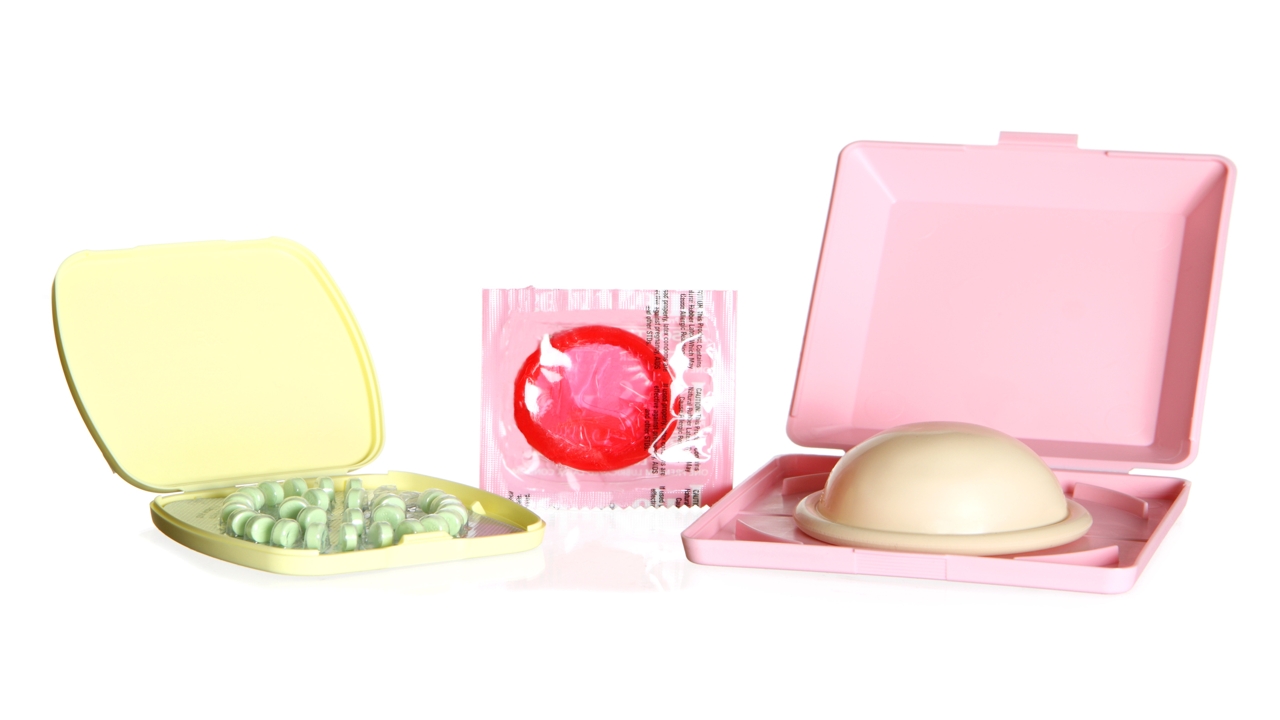 Birth control is an essential right practiced by many women, world over. This article gives an overview on the various options that are available for birth control.

Birth control, also known as contraception, or even family planning, is a voluntary prevention of pregnancy. It is not just a modern-day practice, and was widely used in the ancient times. The only difference being, the ancient methods were more crude, had more failures, and relied mainly on male participation. The birth control methods practiced today provide better results, are safer, and gender specific too. Advancement of medical science has not only made it safe for women to prevent conception, but also avoid pregnancy in case of conception.

Abstinence is a 100% effective contraception available to both men and women. Abstinence refers to voluntarily refraining from sexual activity, either to avoid pregnancy or for avoiding transmitting STDs. Although it is the best birth control method, it has the least practice percentage.

This is a part of the fertility awareness program, where bodily functions like the body’s temperature and changes in cervical mucus each day and menstrual cycle are calculated. Based on all these readings, abstinence is practiced during the ovulation period, usually 8 days, to avoid pregnancy.

Withdrawal as well as sterilizations do not help in preventing STDs. Withdrawal refers to withdrawing the penis from the vagina before ejaculation can occur. Sterilization for men involves vasectomy. Vasectomy is the surgical closing of tubes that carry sperms. Female sterilization is of two kinds―tubectomy (tubal ligation) and hysterectomy. Tubal ligation is the surgical closing of the fallopian tubes that carry the eggs from the ovaries to the uterus, while hysterectomy refers to the surgical removal of the uterus. Sterilization is not reversible, and should be done after proper counseling or on medical advice.

Hormonal medications contain manufactured forms of estrogen and/or progesterone. These hormones work by preventing the ovaries from releasing eggs each month, thinning the lining of the uterus wall, thereby reducing the chances of a fertilized egg implanting itself in the uterus wall, or causing the cervical mucus to thicken making it difficult for sperm to reach and fertilize the egg. Not all hormonal medications protect against the transmission of STDs.

Following are the types of different barrier birth control methods:

Birth control pills are also available for those who have had unprotected sex. However, they are not to be used as a contraception, but more as a preventive measure. It is imperative to consult a medical practitioner or a gynecologist before self-medicating or using one of the barrier methods. Please bear in mind that some of the birth control measures have a failure rate, and cannot help in preventing the transmission of STDs.