Do You Know How to Prevent Alzheimer?

Do you wish to remember stories that you can narrate to your grandchildren? If yes, then you need to know how to prevent Alzheimer's disease (AD) which is a neurological disorder causing memory loss and cognitive decline. The upcoming article provides comprehensive information on preventing this malady.

Home / Uncategorized / Do You Know How to Prevent Alzheimer? 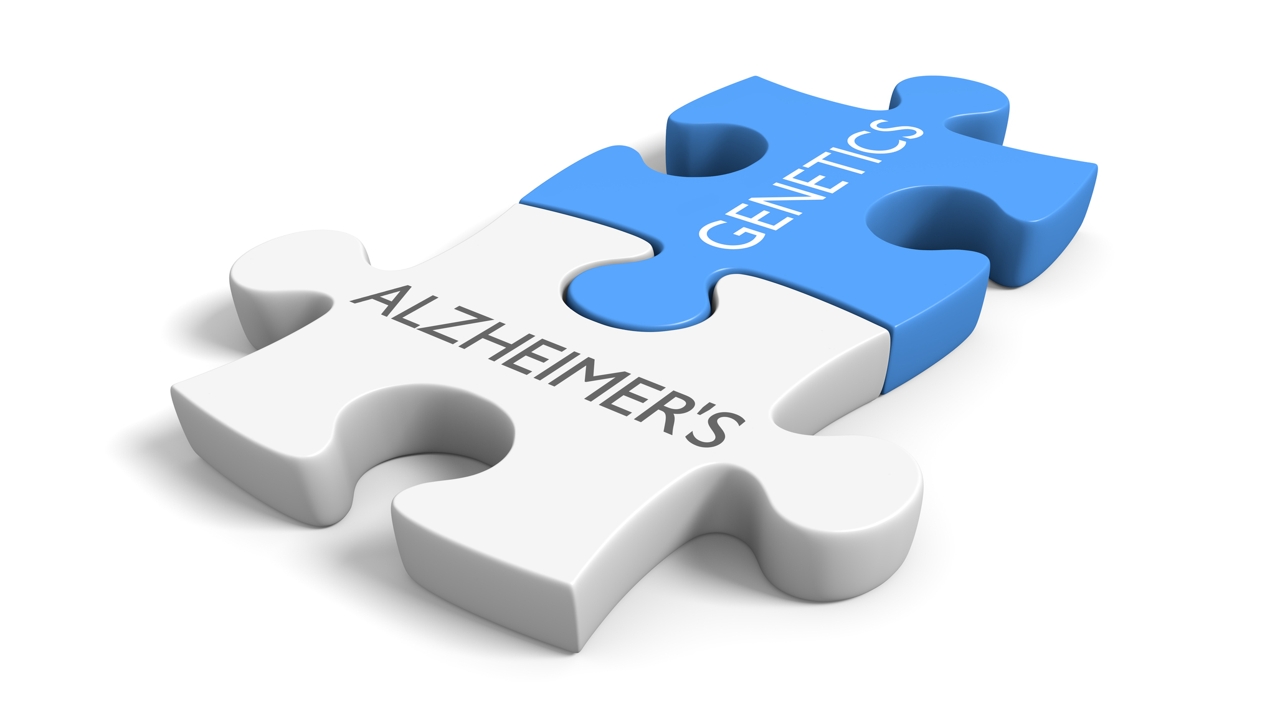 Do you wish to remember stories that you can narrate to your grandchildren? If yes, then you need to know how to prevent Alzheimer’s disease (AD) which is a neurological disorder causing memory loss and cognitive decline. The upcoming article provides comprehensive information on preventing this malady.

AD is a type of neurodegenerative dementia that has had a very high incidence in the last few years. According to a series of studies, in the year 2006 almost 26.6 million people were suffering from Alzheimer all over the world. Researchers predict that by the year 2050, one out of 85 people will be affected by this disease. The number of patients with memory issues have also increased. Short-term memory loss is the most common symptom in the early stages. As the disease advances, indicants can include mood swings, irritability, aggression, difficulty with language, long-term memory loss, etc. On an average, the life expectancy following diagnosis is around seven years. Very few individuals live for more than fourteen years after diagnosis, but their number is lesser than three percent.

Currently, there is no definitive proof to support that any particular measure is effectual in precluding this disease. However, certain epidemiological studies have suggested relationships between factors, such as diet, workout, intellectual activities and a population’s likeliness of developing AD.

Usage of non-steroidal anti-inflammatory drugs (NSAIDs), for a long period of time, is associated with a reduction in chances of developing AD. These drugs are known to reduce inflammation caused by amyloid plaques.

Starting and maintaining a regular and systematic physical exercise program is extremely beneficial. Exercising has a lot of advantages, such as it improves the heart’s strength to pump blood, increases the amount of blood going to the brain, reduces body weight, decreases blood pressure, and reduces the cholesterol levels.

Another way of preventing this type of dementia is by adopting a healthy diet. The knowledge regarding the diet’s influence on this disorder is still quite limited. Also, it is not yet certified whether some nutritional component can cause or prevent this condition. Nutritionists have developed a diet that contains some of the most beneficial products. The nutriment is called the mediterranean diet and it contains dark-colored fruits and vegetables, such as eggplants, red peppers, spinach, broccoli, black grapes, forest fruits, and cherries. These contain a high level of antioxidants which prevent the formation of free radicals in the brain. These free radicals are known to prevent the deterioration of neurons. There is very limited evidence suggesting that light to moderate use of alcohol is associated with lowering the risk of AD. Foods rich in flavonoids, such as cocoa and tea may reduce the risk of this condition.

There is another important domain where Alzheimer can be fought against. Cognitive exercising improves memory and results in more efficient neural functioning. In this exercising people indulge in intellectual activities, such as chess games, strategic games, memorizing poems, solving problems, composing songs, learning music, learning a new language, etc. All these are simple and effective ways of improving mental skills and keeping the neural cells “awake” and “alert”.

Since Alzheimer appears late in life, prevention should begin at a relatively young age to keep this disorder at bay.

Disclaimer: This WellnessKeen article is for informative purposes only and should not be used as a replacement for expert medical advice.