Does Less Housework Really Cause Weight Gain in Women?

Traditionally, the burden of housework has always been on women and now studies report that it may be good for a woman! This is because less housework is equated to weight gain in women. HerHaleness finds out whether this is actually true or not. 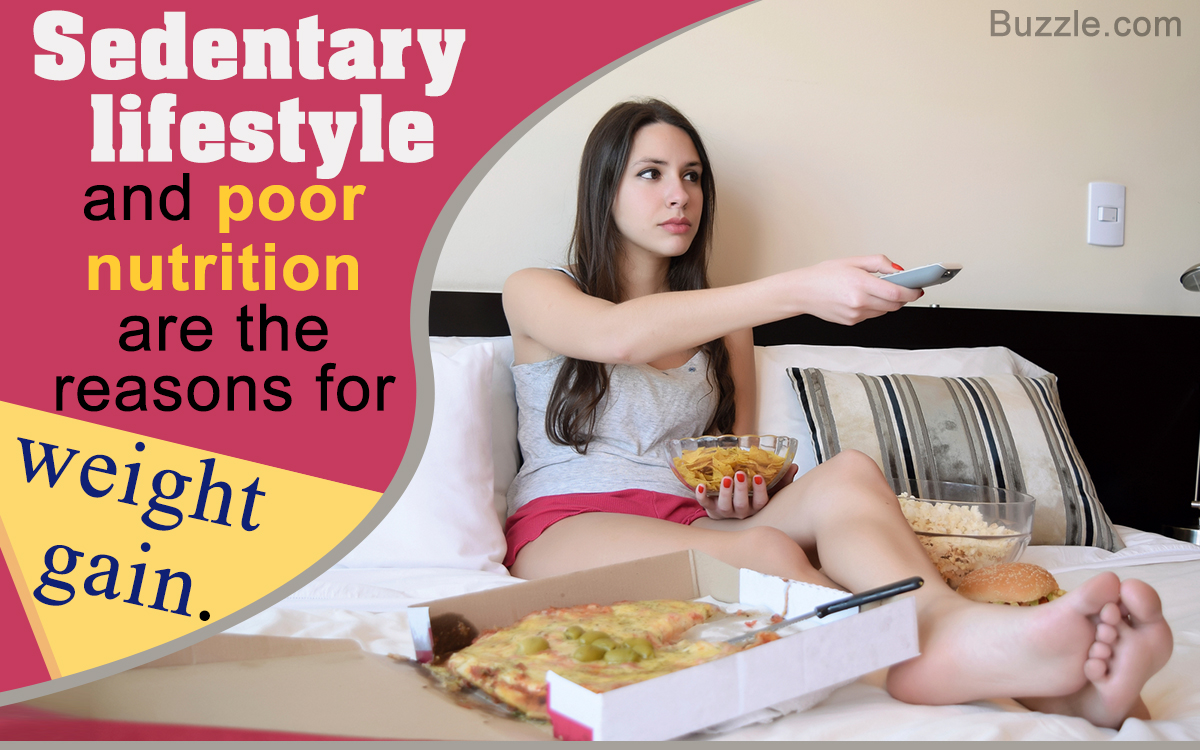 Traditionally, the burden of housework has always been on women and now studies report that it may be good for a woman! This is because less housework is equated to weight gain in women. HerHaleness finds out whether this is actually true or not.

Bibby Financia, a financial services group found that women below the age of 45 spend 15 hours on housework a week. This is quite a lot compared to two and five hours put in by men on an average.

As a working woman who has to manage the house and office simultaneously, we have all gone through those phases when the dirty laundry starts piling up and all the leftover food in the fridge needs to be cleared out. Often resolving to do it over the weekend we tend to procrastinate and push all the workload to the next week.

Well, if a recent study published in PLoS One, the scientific journal put out by the Public Library of Science, is to be believed then all your procrastination might be causing weight gain. The researchers believed that lack of strenuous and labor-intensive household chores like food preparation, doing dishes, doing the laundry and general housework is contributing to increasing waistlines in women.

What Does Research Say 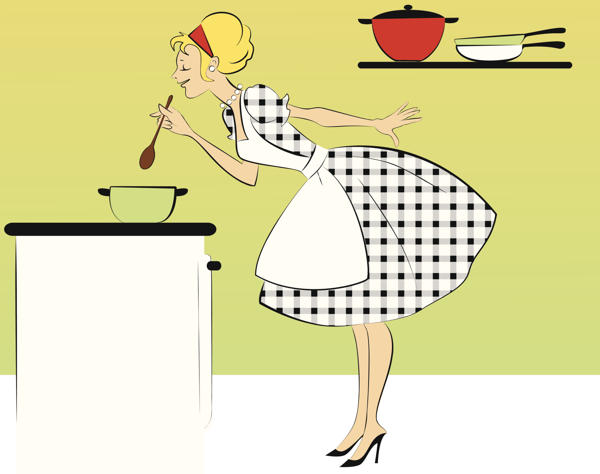 This time was then allocated to screen-based media which includes television and computers, where the use increased from 8.3 hours a week in 1965, to 16.5 hours a week in 2010. What this means is that women are now short-changing more active duties for a more sedentary lifestyle. It also meant a reduction in the energy expenditure, where women who stayed at home burnt around 165 calories less than women in 1965. This has led to severe health consequences and obesity in women. 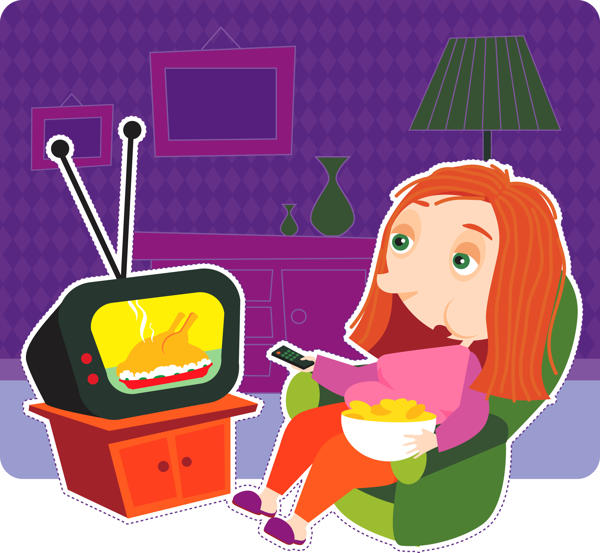 To examine how women spent their time around the house, the study used “time-use diaries” provided to thousands of women beginning in 1965. The research objective was to “examine 45-year trends in time-use, household management (HM) and energy expenditure in women.” The researchers then calculated the time allocation and household management energy expenditure (HMEE) using the time-use data and body weights from national surveys.

The study also highlighted women’s participation in the workforce. Compared to 34% women in 1950, the number of women in the workforce grew to around 60% in 2010. Moreover, the nature of the job changed as well, with more women moving out from factory jobs to sitting for long hours in front of the computer.

Increasing weight and obesity is a major problem plaguing the nation with 56.6% of American women overweight or obese, as of 2011 (According to The Kaiser Foundation). Can less housework be the only reason for this? While this study does reflect how less active pursuits have led to weight gain in women, it fails to address some key issues. These include:

What to Focus On

Instead of equating less housework with weight gain, the focus should be more on how a sedentary lifestyle and bad food choices have led to increasing weight. The answer to the alarming obesity trend is not as simplistic as less housework. As Edward Archer, a research fellow at the University of South Carolina in Columbia, and lead author of the study said “We’ve engineered physical activity out of our daily lives. By no means does this mean that women should do more housework, but they’re now doing less (calorie-spending activities) than they were doing in the past, and we need to integrate more activity back in their life.”

So instead of frantically washing the pots or doing the dirty laundry in an effort to lose weight, try including a lot more of physical activity which can include simple things like chopping vegetables, playing with your kids in the park, or taking a dog for a walk. Of course, household chores do help as well. Simple activities like dusting burns around 173.6 calories in an hour, while mopping the house burns around 193.7 calories in an hour. This means that you can lose a lot of calories while keeping your house clean.

Eating well should also be a priority. Despite all your housework, if you are loading up on junk food and eating huge portions then weight gain is just natural.