What could bleeding during early pregnancy signify? Is it normal to notice blood during the first trimester? When is the right time to consult the doctor, in case of spotting? Let us find out.. 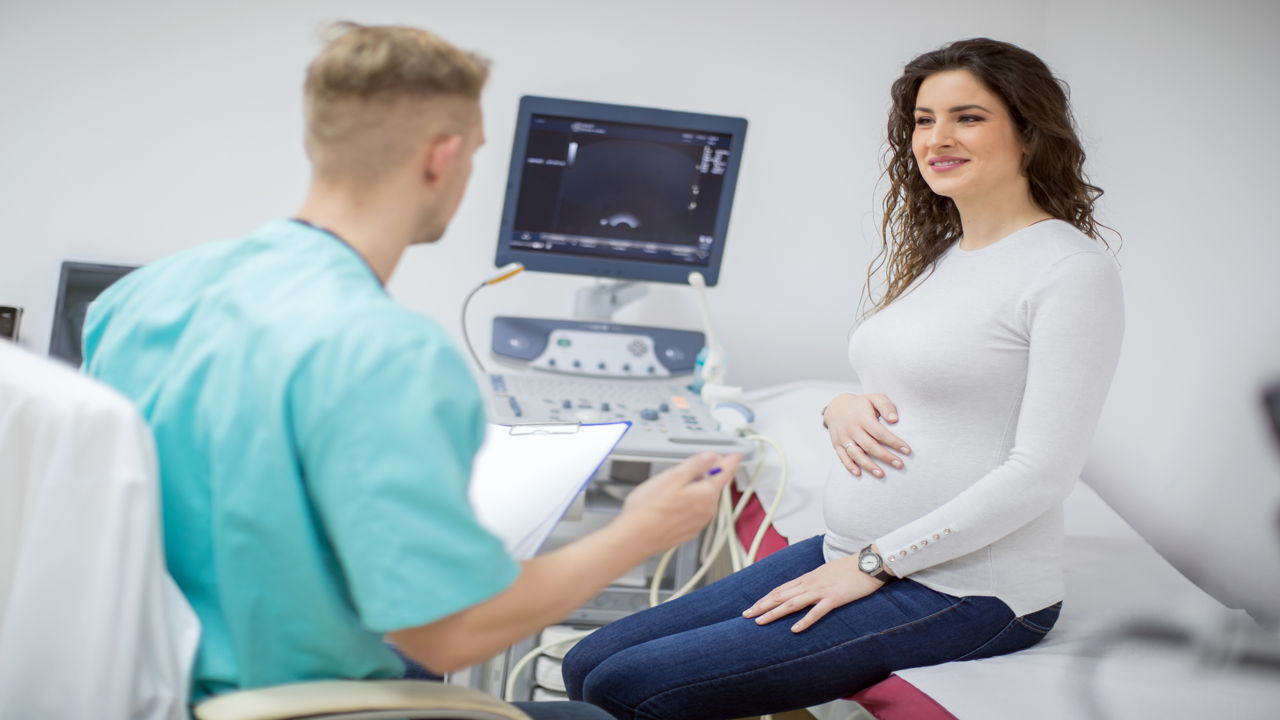 What could bleeding during early pregnancy signify? Is it normal to notice blood during the first trimester? When is the right time to consult the doctor, in case of spotting? Let us find out..

Pregnancy is a jubilant time, but can also be filled with concerns and worry for some women. If a woman is conceiving for the first time, it can be quite unnerving for her. Apart from the usual pregnancy symptoms, she may also have to deal with some unusual and downright scary conditions like bleeding. However, this condition need not always spell a bad news for you. Most of the times, it is pretty common.

When you are pregnant, your brain sends signals to the uterus not to menstruate. Though light bleeding during pregnancy is normal, there are some risks associated with it. If you are pregnant, it is essential for you to be aware of early pregnancy bleeding, its factors and symptoms.

Slight bleeding or spotting in the initial stages of pregnancy, though common, can be a bit worrying. Some women may experience ‘breakthrough’ bleeding, which can appear as spotting, depending on the hormonal levels in their body. Sometimes in the early stages of pregnancy 1 out of 4 women experience light vaginal bleeding for about 10 to 14 days after fertilization. This bleeding is known as implantation bleeding and occurs when the fertilized egg implants itself in the wall of the uterus. As the egg implants itself in the uterine wall, it may disrupt the inner lining a bit causing light bleeding, which is normal. This bleeding occurs only for a couple of days and is light. But if the bleeding occurs for more than two days or is heavy at any time, then you must consult a doctor.

First trimester bleeding can also be an indication that there is some problem with the baby. Bleeding is normally observed in the first 12 weeks after conception. In case blood clots, tissues and brown discharge are noticed, then it can be a miscarriage. Spotting or vaginal bleeding during early pregnancy could be symptom of a miscarriage, especially if they are followed by symptoms like intense lower back pain, abdominal cramping, fever or chills.

Another reason for early pregnancy spotting could be tubal pregnancy, also known as ectopic pregnancy. This can occur due to damaged fallopian tubes. Since the fertilized embryo is unable to pass through the fallopian tube to the uterus, it embeds itself in the tube and develops. Though ectopic pregnancies occur in 1 out of 60 pregnancies, it can be life-threatening both for the mother and child. During ectopic pregnancy, heavy bleeding occurs during the first trimester is a matter of grave concern which must be immediately reported to the doctor.

When a mass of abnormal tissue, grows in the uterus it is referred to as molar pregnancy. This is also called gestational trophoblastic disease (GTD). There are two versions of molar pregnancy – partial and total. In the partial one, there is an embryo as well as tissue growth. Normally, the embryo outgrows this tissue mass and develops into a fetus. On the other hand, in total molar pregnancy, the tissue consists of placenta and can be seen developing in clusters. This occurs when an empty egg is fertilized by a sperm and there is no fetal movement or heartbeat. Though quite rare in occurrence, molar pregnancies can also trigger vaginal bleeding, along with preeclampsia.

Apart from the above mentioned factors, there are also a few other reasons why some women may notice bleeding when they are into the first trimester of pregnancy. Blighted ovum, (anembryonic gestation or early pregnancy failure) is one of the causes, in which the embryo doesn’t form and remains undeveloped. Intrauterine fetal demise, where the developing fetus dies inside the womb, due to placental abruption may cause fetomaternal hemorrhage, which can be seen as bleeding from the vagina. Bleeding may also occur after sexual intercourse, due to a sensitive cervix. However, this will not harm the fetus in any manner.

Treatment for Bleeding during Initial Pregnancy

Though noticing bleeding during early pregnancy can be a panicky situation, you must stay calm and get all the necessary tests and examinations done. You must also not forget that most mothers who experience early pregnancy bleeding deliver normal, healthy babies. So stay peaceful and positive and you will recover soon.