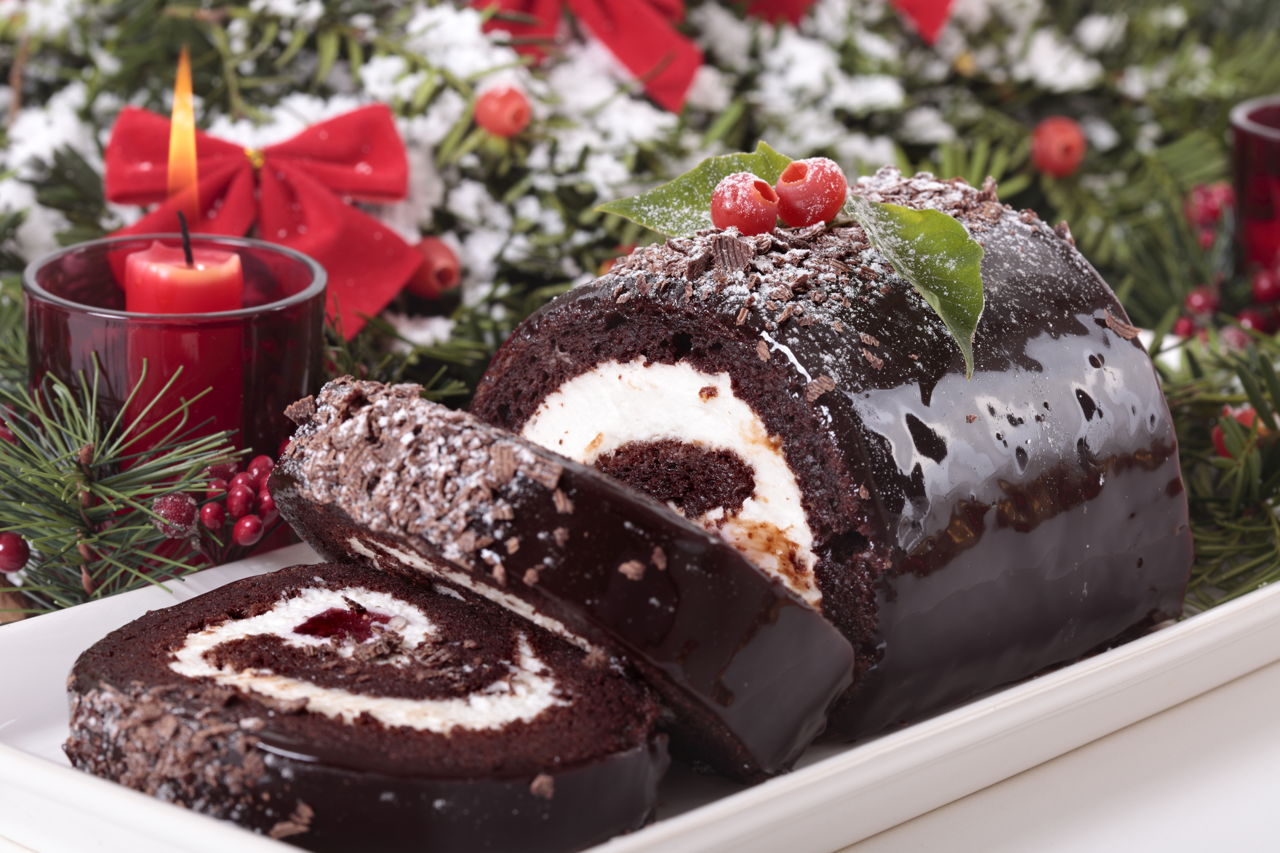 For any expecting mother, the well-being of her unborn child is her highest priority. So, even if chocolate is her favorite food, she avoids eating it during pregnancy in the fear that it can cause harm to her baby. Of course, her concern is genuine. After all, we all know that chocolate contains caffeine, which increases the chances of miscarriage and preterm labor. It also tends to raise the pulse rate and blood pressure, which could be dangerous in this condition.

Pregnant women who love chocolates will be pleased to know that it is not harmful for them and there is no need to stop eating chocolate during pregnancy, but it has to be taken only in moderate amounts. Your doctor may advice you to avoid drinking coffee but you can have chocolate, particularly dark chocolate. This is because the caffeine content in chocolate is far less as compared to coffee. During pregnancy, the permissible range of caffeine consumption is 270 mg per day. Chocolate contains around 5-30 mg of caffeine, while a cup of coffee has as much as 90-135 mg of caffeine. Hence, owing to high caffeine content, coffee should be avoided by pregnant women, but they can have a moderate amount of chocolate.

The first benefit that you get after eating chocolate is that it elevates your mood and makes you feel positive. You are already quite stressed out because of the changes taking place in your body during pregnancy. After eating a chocolate, you will notice that you feel very happy! Apart from that, there are a number of health benefits too that are associated with consumption of chocolate. One of the key health benefits is that it can reduce the risk of pre-eclampsia in pregnant women to a great extent.

Pre-eclampsia is a serious pregnancy complication where the pregnant woman’s blood pressure becomes abnormally high and there is a high level of protein in the urine. Eating chocolate can prevent this life-threatening condition because it has a chemical component named theobromine that is responsible for the bitter taste in cocoa. Now, this component has a stimulating effect on the heart function. It also relaxes the smooth muscles of the body and facilitates dilation of blood vessels. In this way, chocolate keeps blood pressure steady in pregnant women.

Chocolate is a great source of important minerals like iron and magnesium, which are required in a large amount during pregnancy. Iron has a major role in proper growth of the fetus while magnesium contributes towards the brain development of the unborn baby. In fact, when a woman craves chocolates during pregnancy, it has often been found that she is deficient in these nutrients. Chocolate has a good amount of flavonoids, which have amazing antioxidant properties. This in turn improves a pregnant woman’s cardiovascular health and boosts her immune system too.

Even though there are so many beneficial effects of having chocolate during pregnancy, too much of it is bad for the baby. Increase in chocolate intake means more consumption of caffeine by the body, which can cause problems for both the baby and the mother-to-be. Some adverse effects of eating too much chocolate are as follows:

I hope this article helped you to understand both the positive as well as the negative effects of eating chocolate during pregnancy. To yield maximum benefits of chocolate, you should eat low fat, good quality dark chocolate as it has high amounts of iron and flavonoids. Do not finish off a single bar in one day. Eat in moderation. You should stay away from milk chocolate or any other chocolates that are rich in sugar, calories, fat and additives as these components are not good for you. Take care!