A slow rise in the concentration of hCG in the blood during pregnancy indicates the occurrence of pregnancy outside the uterus. Such a pregnancy is known as ectopic pregnancy. Read on to know more about it... 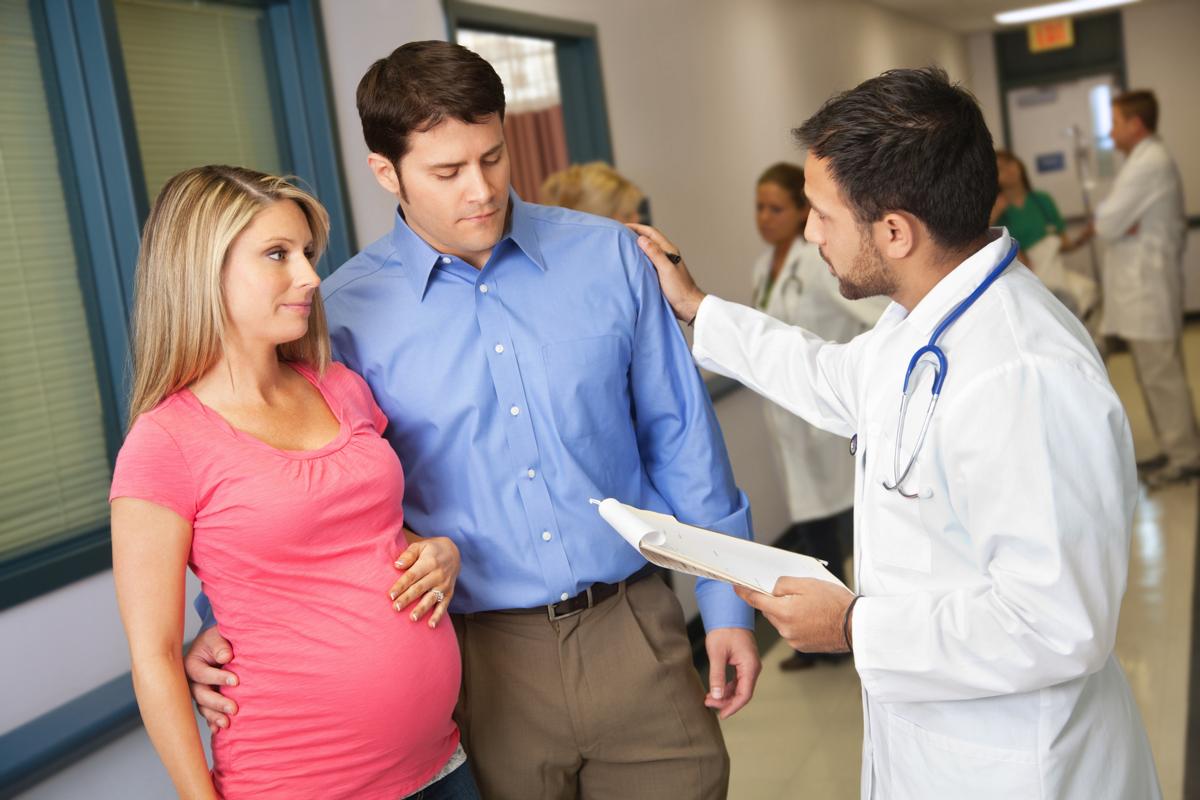 A slow rise in the concentration of hCG in the blood during pregnancy indicates the occurrence of pregnancy outside the uterus. Such a pregnancy is known as ectopic pregnancy. Read on to know more about it…

Pregnancies that occur when the zygote gets attached in a place other than the wall of the uterus are known as ectopic pregnancies. A majority of ectopic pregnancies occur in the fallopian tube, leading to it usually being referred to as ‘tubal pregnancy’. The ratio of occurrence of such an abnormal pregnancy is 1:60.

There are several factors that can lead to this condition. Partial or complete blockage of fallopian tube due to infection or inflammation is one of the more prominent causes. Secondly, previous surgery in the pelvic area or fallopian tubes may also lead to an ectopic pregnancy. Thirdly, it might be due to the formation of scar tissue due to a past infection or surgical operation on the fallopian tube. Some kind of abnormality in the fallopian tube’s shape, caused by the improper growth or a congenital defect, may be a factor. The risk of having an ectopic pregnancy is quite high if you are more than 35 years of age, have undergone pelvic or abdominal surgery, suffer from pelvic inflammatory disease, or have had serious induced medical termination of pregnancy.

Ectopic pregnancy causes vaginal bleeding. You may experience sharp pain in the pelvis, abdomen, and even in irrelevant body parts such as shoulders and the neck. The pain may come and go, and vary in intensity. You may suffer from gastrointestinal problems, feel physically weak, and may even faint.

As you conceive, your body starts preparing itself to provide the zygote with a suitable environment for further stages of development. The placenta is formed to provide nutrition to the growing zygote from the mother’s body. It produces a hormone called hCG (human chorionic gonadotropin). The level of hCG increases as the pregnancy progresses. Its level gets doubled after every two days for the first ten weeks of pregnancy.

An ectopic pregnancy is diagnosed mainly with the data obtained from four relatively advanced clinical tests. They are quantitative hCG test, pelvic examination and ultrasound, laparoscopic surgery, and culdocentesis.

It has already been mentioned that the level of hCG rises with the progression of the pregnancy. If the level of hCG does not increase as expected, an ectopic pregnancy is suspected. A low or slow-rising hCG level is one of the prominent signs. However, the condition needs more data for confirmation. The same is provided with the help of other diagnostic tests.

This involves the insertion of gloved fingers into the vagina and feeling the abdomen with the other hand. If the doctor finds some tender areas in your abdomen, an enlarged uterus, and presence of masses in your abdomen, the possibility of an ectopic pregnancy strengthens. This will usually be followed by an ultrasound. This is a technique which uses high-frequency sound waves to take pictures of the inside of your body. The ultrasound image acts as a confirmatory examination to some extent. It clearly shows the location of the fetus in your reproductive tract. However, this test fails to give a confirmatory report if you are pregnant for less than six weeks.

Ectopic pregnancy often causes internal bleeding. It is checked by a diagnostic procedure called culdocentesis. In this test, a sterilized needle is inserted into the space located at the top of the vagina. Presence of blood on the needle drawn from the inside indicates ectopic pregnancy.

The confirmatory test for ectopic pregnancy is laparoscopic surgery. It involves the insertion of a thin instrument, the laparoscope, through a small incision in the abdomen. It is equipped with a camera, through which internal organs can be viewed. This diagnostic surgery requires the administration of anesthesia. If ectopic pregnancy is confirmed, the doctor may perform further surgery to remove the fetus, with or without the fallopian tube. Thus, laparoscopic surgery helps in not only the diagnosis but the treatment as well.

An ectopic pregnancy does not necessarily mean that you can’t conceive again, but the particular pregnancy, unfortunately, has to be terminated, since it presents a fatal risk to the mother as well.