Effects of Taking Painkillers During Pregnancy 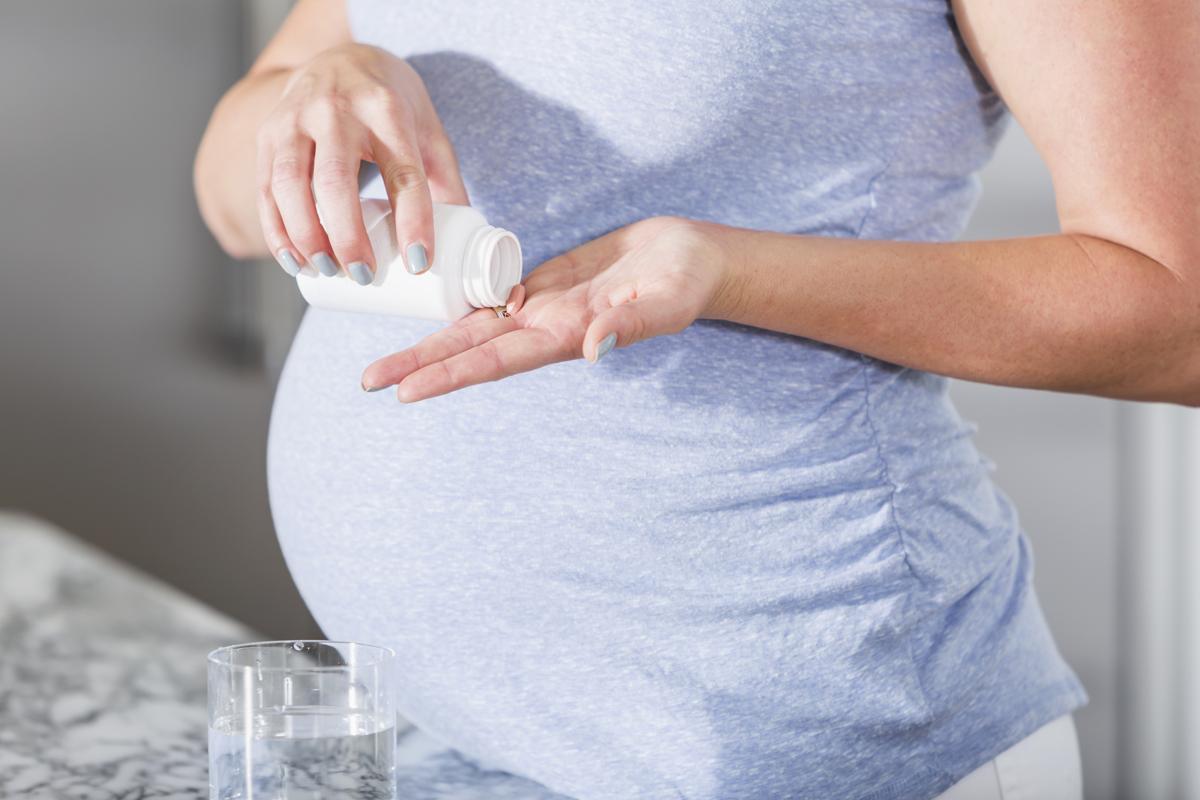 Aches and pains have been commonly associated with pregnancy. Be it leg pain, pelvic pain, or abdominal cramps, these pregnancy discomforts are simply unavoidable. In order to cope with these pregnancy issues, one often thinks of popping a OTC painkiller, or consulting a doctor for a prescription painkiller. However, recent studies suggest that painkillers could be harmful to the fetus.

Although painkillers help relieve discomfort, taking them to handle your pregnancy woes has been a cause of concern in recent years. Anything consumed during the nine months of pregnancy, also goes to the fetus. Considering this fact, taking painkillers can be risky for the baby’s health.

The American Journal of Obstetrics and Gynecology has reported that a study conducted by CDC researchers shows that opioid painkillers raise the chances of developing birth defects. To be more specific, the two frequently used opioid painkillers, codeine and hydrocodone, can cause congenital heart defects in the unborn baby when taken in the early stages of pregnancy. These medications may also increase the risk of congenital glaucoma, spina bifida, and hydrocephaly. Opiate drugs have the ability to pass through the placenta barrier, and influence the developing fetus. No wonder, taking opiates during pregnancy is a serious cause of concern, and hence, should be avoided. Children may face behavioral issues and poor learning ability if their moms frequently used opioids during pregnancy.

Opioid painkillers also carry twice the risk of getting hypoplastic left heart syndrome (left side of the heart is poorly developed) in the developing fetus. However, the research noted that birth defects from opioid painkillers are quite uncommon and a rarity, yet one should be cautious and talk to a doctor before using these medications.

OxyContin (yet another opioid pain reliever) can wreak havoc on the unborn child, if it is frequently taken during pregnancy. In one such case, a pregnant woman who had been taking OxyContin gave birth to a baby who had suffered from seizures in the womb. This was attributed to excessive use of OxyContin in the first 12 weeks of pregnancy. Also, the baby was found to be heavily dependent on the opioid painkiller. The baby was then put on methadone for a short period to eliminate withdrawal symptoms of the opioid drug.

Babies who have been exposed to such kind of drug abuse have had health problems like diarrhea and tremors. Also, such babies require hospitalization for weeks before their drug dependency finally goes away.

The use of aspirin, ibuprofen, and naproxen, that are commonly sold as non-steroidal anti-inflammatory drugs, can also raise the chances of a miscarriage when taken at the time of conception, or in the initial weeks of pregnancy.

In yet another study conducted in Denmark, it was observed that pregnant women who take painkillers like acetaminophen, paracetamol, or ibuprofen (Advil or Motrin) are at increased risk of giving birth to baby boys with undescended testicles, a condition that can lead to infertility in males. Frequent usage of painkillers during pregnancy is thought to be one of the reasons behind fertility problems in males. The developing fetus getting exposed to painkillers is believed to be one of the causes of male reproductive disorders. Women who take a combination of painkillers carry 7 times the risk of delivering boys with undescended testicles.

A single dose of 500 mg Tylenol (acetaminophen) is believed to cause endocrine disruption during pregnancy, which may lead to birth defects. Doctors also suggest to avoid paracetamol during pregnancy, particularly during the second trimester, as this is when the testicles form.

Instead of using painkillers during pregnancy, one can opt for natural remedies to alleviate pain. Applying a cold compress, such as an ice pack on the affected area, is one of the best ways to relieve pregnancy-related pain. If you are not comfortable with a cold compress, experts suggest a warm compress to get pain relief.

So, whether you are using painkillers during pregnancy, or just before conceiving, they pose a risk to the baby’s health. As aforementioned, natural remedies are always a better option to alleviate pain. However, if nothing works, consult your health care provider before taking any painkillers.