Endometriosis is a debilitating disorder that affects women in their childbearing age. However, not all women with this condition may have problems getting pregnant. This article provides some information about the various aspects of this condition. 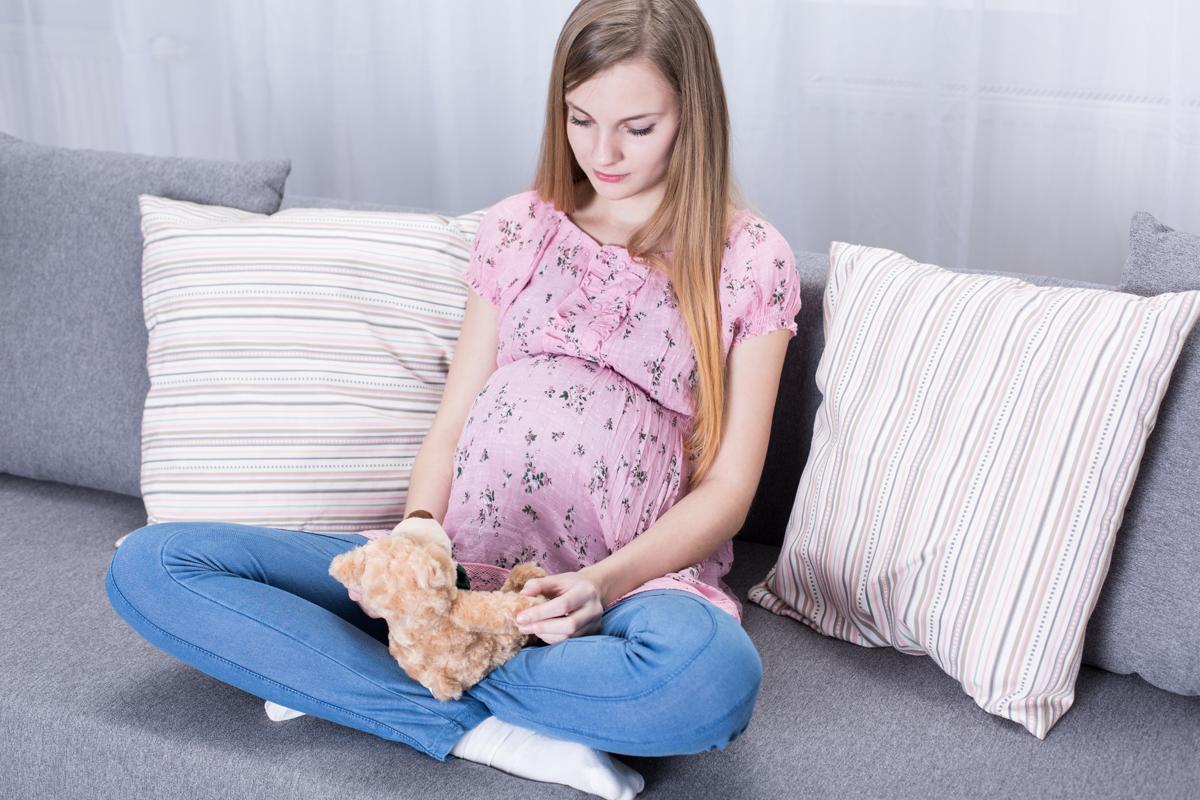 Endometriosis is a debilitating disorder that affects women in their childbearing age. However, not all women with this condition may have problems getting pregnant. This article provides some information about the various aspects of this condition.

The word ‘endometriosis’ is a combination of endo and metra, meaning ‘inside’ and ‘womb’ respectively. Endometriosis is an estrogen-related, progressive disorder. It affects approximately 10-15% women in their reproductive years, mostly in the age group of 25-35 years. Delayed pregnancy is known to increase the risk of the disease. In most instances, the women may not be aware that they are affected by this condition, until they have difficulty in getting pregnant.

The endometrium is a thin lining on the inside of the uterus. Every month during the menstrual cycle, it thickens in response to estrogen, a hormone produced by the ovaries. If there is no pregnancy, the endometrial tissue breaks down and is discharged along with menstruation, through the vagina. However, in women with endometriosis, endometrial tissue grows outside the uterus, imitating and responding to the monthly hormonal cycle in a similar manner, however, it has no way of leaving the body. So, it implants itself on any organ in the pelvic cavity like the uterus, fallopian tube, ovaries, bladder, etc., and interferes with the organ’s normal function.

This medical condition can be diagnosed with the help of physical examination, ultrasound test, or a minor surgical procedure called laparoscopy. It not only affects a woman’s reproductive health but also her emotional well-being.

The affected women may find it difficult to get pregnant due to the following reasons:

According to the American Society for Reproductive Medicine (ASRM), endometriosis can be divided into four stages: minimal, mild, moderate, and severe. However, it must be understood that the severity of symptoms may not indicate the extent of the disease.

Preventing the disorder may not be possible as there are no determined causes of the same. However, one is at risk if their immediate blood relative has been affected by the condition or if one has long periods with short cycles. Treatment for this medical condition has to be individualized with each woman, as it depends on different factors like, how severe the disease is, its location in the pelvic cavity, age of the woman, for how long the woman has been trying to get pregnant, and presence of pain or other symptoms.

Chances of pregnancy in the affected women are known to increase with the help of infertility treatments. Therefore, the likelihood that women with minimal endometriosis facing difficulty in getting pregnant is lesser, provided that they do not have any other infertility-related problem.

In case of mild endometriosis, controlled ovarian hyperstimulation with intrauterine insemination may be suggested by the doctor followed by IVF and GIFT if required. The doctor may advise the use of therapies for a maximum of two years, after which assisted conception may be advised. If it does not show positive results after a maximum of six cycles, in such cases in vitro fertilization may be recommended.

Recourse through in vitro fertilization may help the affected women to conceive, if she is under 40 years and if ovarian stimulation therapy is successful.

Though these therapies may also prove successful for a woman with moderate endometriosis, the chances of women with the severe form getting pregnant is very low. In severe cases, where the pelvic anatomy is disfigured, insemination can prove ineffective. On the other hand, though with a comparatively low success rate of 1.5-2 percent, surgical treatment is known to improve the chances for pregnancy, when combined with gonadotropin-releasing hormone (GnRH agonists) therapy like Lupron, Synarel, or Zoladex. The medication is prescribed over a period of three to six months to control the menstrual cycle. However, the drug therapy is known to show mild to severe side effects in some women.

The various therapies have demonstrated an improvement in the chances of pregnancy among the affected women. Statistics indicate that between 35-65 percent of such women become pregnant and chances are highest in the first two years following the treatment. However, the chances of pregnancy are inversely proportional to the extent of endometriosis.

During pregnancy, some of the affected women may experience the symptoms aggravating during the early phase of their pregnancy. As the uterus is stretched during pregnancy, it pulls scar tissue along with it, causing pain. However, pregnancy is known to improve the symptoms of the condition as it progresses. This is due to increase in the levels of progesterone, which restrains the growth of the endometriosis lesions. Another reason for improvement of the symptoms could be the lack of menstrual cycle during pregnancy. On the downside, major pregnancy-related complications like preterm delivery, antepartal bleeding, proteinuria, and high blood pressure are the health risks.

It is an important women’s health issue. Modern technology may help women overcome infertility, the stumbling block between endometriosis and pregnancy, but pregnant women with this medical condition are a high risk group. Moreover, adequate care is also essential during pregnancy.