Modern medicine has come so far, but we still can't cure some of the most common human afflictions. Odd. 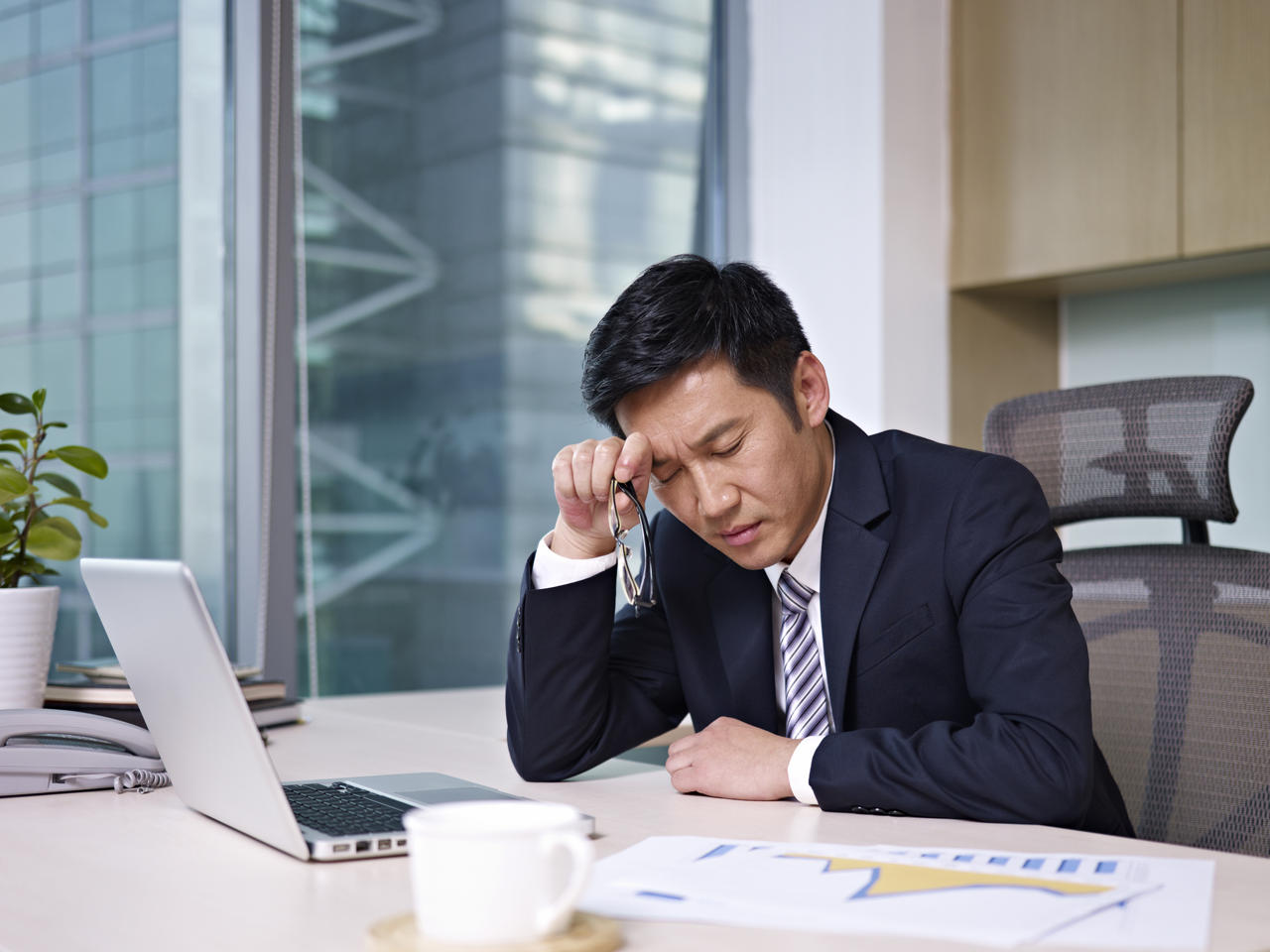 Modern medicine has come so far, but we still can’t cure some of the most common human afflictions. Odd.

Modern medical science is a wonder. Seriously, we live in a time where AIDS is no longer a death sentence and many types of cancers can be sent right into remission. Considering that the effects of antibiotics were first observed only about 135 years ago, the subsequent advances in medicine are nothing short of astounding.

The thing is, there are still plenty of medical complaints science can’t get rid of – and we’re not talking about insidious tropical diseases that affect about three people. We’re talking about common everyday things that affect everyone. Minor, albeit annoying things. Sure, we can treat symptoms to make you more comfortable, or prescribe drugs that will help you along during recovery, but we just can’t seem to get to the root of silly little things like:

The common cold has been around since mankind itself. Most adults get one or two every year, and kids can get two or three times as many. Much less serious than the flu, which can actually kill you, the common cold usually runs its course in a week or two – but during that time, you’re miserable.

Millions of hours of lost productivity result every year from people taking time off work due to a cold, or because they have to stay home with a sick child. Not to mention the fact that secondary infections can erupt while your immune system is stressed and you could end up with ear, sinus, or throat infections. It would be so much better just to take some pills and make it go away, right?

Well, antibiotics are ineffective, because colds are caused by viruses, not bacteria. Antivirals are a shaky therapy because choosing the right one relies on knowing just what virus is causing the problem. Although rhinovirus is most common, there are about 200 viruses that could be at work.

The effects you feel from the cold are actually caused by your body fighting it off, not from any actual direct damage caused by the virus. So you can take medicines to make you feel less congested, sleepy, feverish and sore, but ultimately, you just have to let the virus wear itself out.

Everyone gets bruises, and the more klutzy among us may get them daily. So you walked into the coffee table, big deal, right? It’ll go away. Well, try telling that to someone with a bruised rib, or multiple contusions from a car accident. Bruises aren’t always minor – they can be very, very big deals, making things like inhaling excruciatingly painful. And nothing makes it go away except time.

Bruises are the result of broken blood vessels under the skin, usually from trauma, but clotting disorders can cause them too. There’s just nothing science can do to fix it outside Star Trek, so treatment is aimed at alleviating pain and encouraging circulation to the area to promote healing. Sure, the doctor on Star Trek Voyager could get in there and repair those tiny blood vessels with sonic instruments, but sadly, medical science just isn’t there yet.

According to statistics, Americans are more likely to be overweight than normal weight, and more than a third of us are obese. An entire industry revolves around trying to sell you on the idea of a magic pill that will cure your obesity, but that’s a bunch of baloney (which, by the way, is no good for your diet).

Obesity kills more people than smoking, it exponentially raises your risk for just about every chronic disease, and is the costliest burden on the healthcare system. Sounds like something science would want to cure, right? Well, yeah. You better believe the big drug companies have R&D teams working 24/7 to find the obesity cure. It will be a major, major, Nobel-worthy advance when it happens.

Incidentally, this is how you can tell that weight loss supplements don’t work – if these multi-billion dollar pharmaceutical companies with research budgets larger than that of some countries haven’t found the answer, do you really think some penny-ante supplement company has it locked? No. No, you shouldn’t.

The biggest cause of obesity is overeating and inactivity. The only way to lose weight is to eat less and exercise more, but even that isn’t permanent unless the root causes of each is addressed. There is no pill that will burn your fat – only you can do that. But there are medications that can make you feel less hungry while you diet, or give you more energy to work out. But there is no pill anywhere that actually triggers fat loss without any effort on your part. Nowhere.

Cramps suck. There’s really nothing more to say. Whether it’s the monthly hell your uterus puts you through or a surprise attack on mile four of the marathon you trained all year for, these simple muscle contractions can make you stop in your tracks and retire to bed. Or at least want to.

There’s no magic treatment that makes cramps go away. The pain is the muscle contracting in response to a stimulus like fatigue, overuse or electrolyte imbalance, and you just have to let it run its course. Massage can sometimes encourage skeletal muscle cramps to lighten up, or it could encourage the muscle to contract harder and make the pain worse.

Prevention is key – staying hydrated and working gradually into exercise are effective measures, and women who experience severe cramps during menstruation may get medication that helps relax the muscles to reduce the likelihood of cramping. But once a cramp begins, you just have to ride that wave of pain all the way to the finish line.