These Facts About Eye Color Percentages Will Blow Your Mind

People are born with different eye colors and some eye colors are truly unique. Let's take a look at eye color percentages in the world. 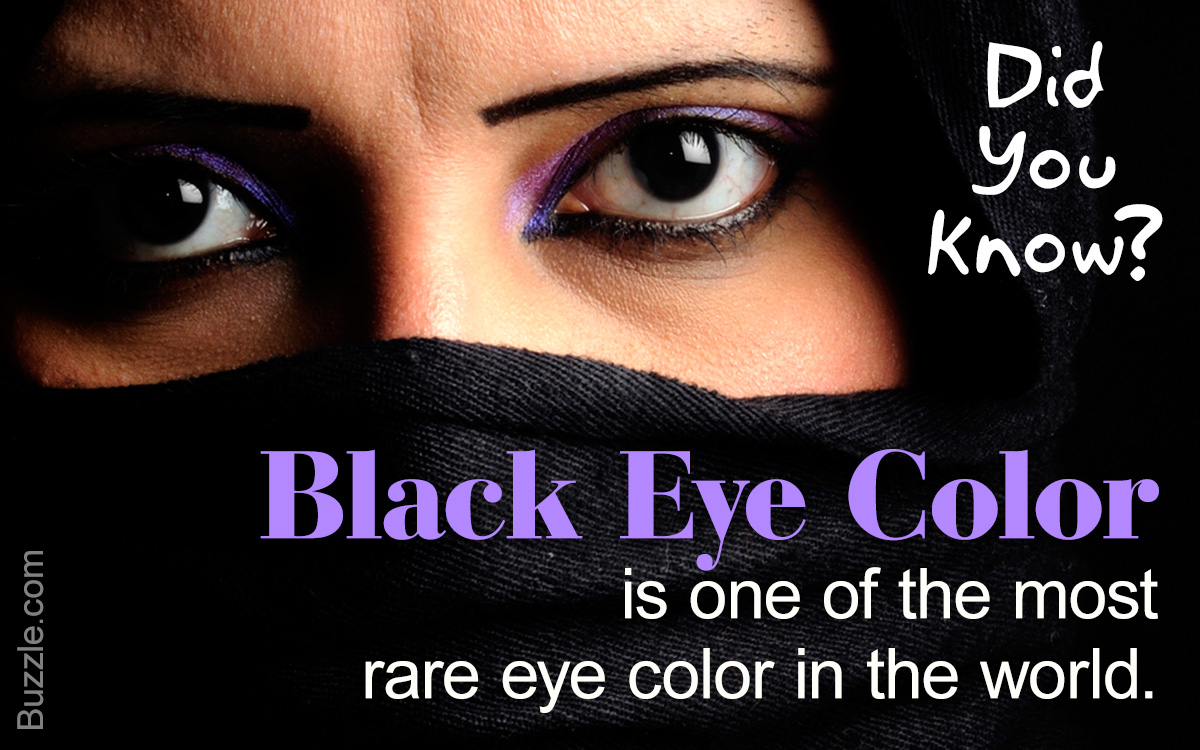 People are born with different eye colors and some eye colors are truly unique. Let’s take a look at eye color percentages in the world.

”Eyes are the Mirror of the Soul”

You may find many poets and artists singing praises of beautiful eyes. Eyes are one of the most precious ornaments that adore our faces. They help us see the beautiful world around us. They give us hope and allow us to look at the bright side of life. Many times, we meet people who seem to have the most beautiful eyes in the world. Perhaps it’s the shape of their eyes or the mischievous look that they give us, but it’s one thing that always captures our attention – especially the eye color. It is pure random luck or the game plan of our genes, that forms the basis of our eye color. There are different colors of the eyes, and some are dominant in people of a particular race and ethnicity.

When it comes to percentage of eye color, it tends to vary according to a particular population studied. Also, genetics comes into play, especially when the phenotype of the parents differs greatly. Thus, it is very difficult to give the exact percentage of eye colors. We shall have a look at the different colors and identify the population which has a higher probability of having a particular eye color. 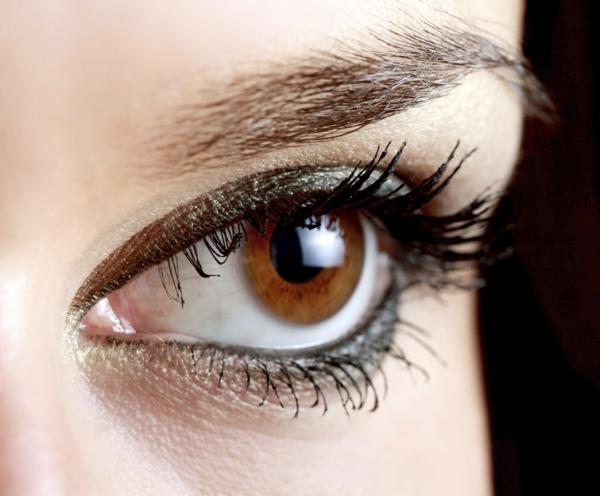 Brown-eyed people are considered as intelligent, trustworthy, and kind. It is a dominant eye color in humans. In many regions around the world, brown is the only iris color present in the eyes of majority of people. Dark brown percentage is higher in people of East Asia, Southeast Asia, West Asia, Oceania, Africa, and USA. More than 50% of the world population has brown eyes. 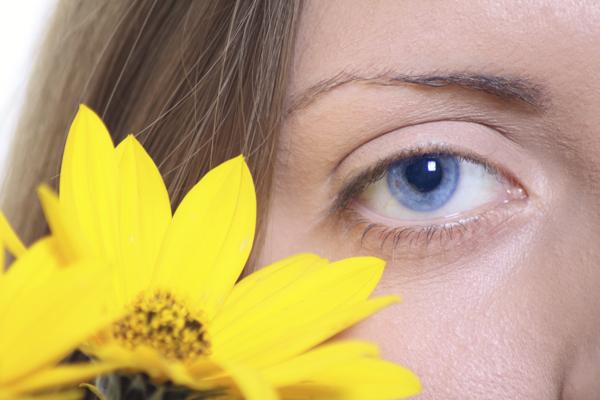 Blue eyed individuals often come across as sweet, kind, and sexy. A study was conducted in 2006 for the blue eye color percent in America. It was found that only 1 individual in 6 was born with blue eyes. So, if you have blue eyes, consider yourself lucky to have a rare eye color. There are very low amounts of melanin in the stroma of the eyes. This leads to blue eyes in an individual. This is a recessive trait, and one requires multiple genes to give rise to a blue-eyed baby. 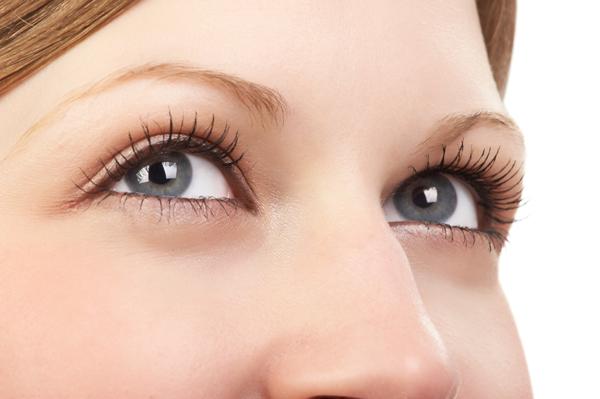 An ice-cold look sending a chill down your spine? Well, it has been found that gray eyes are one of the most rare eye colors around the world, also the most rare color in the United States. It is commonly observed in some areas of Northern and Eastern Europe. A gray eye color is due to the lack of melanin in the iris and the low density of proteins present in the stroma. 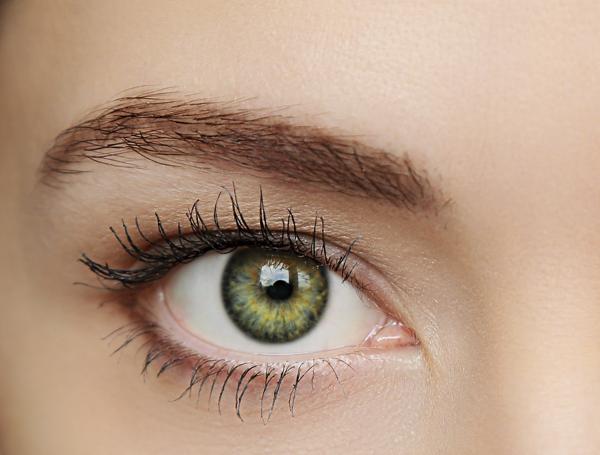 Devious and sexy, a deadly combination that makes up the look of green eyes. This eye color is commonly observed in people of Northern, Southern, and Central Europe. It has been found that the green eye color is about 16%, especially in people of Celtic and Germanic lineage. There are about 89% men and 87% women in Iceland, who have light-colored eyes, which includes green color too. World percentage for green color is around 1-2%. 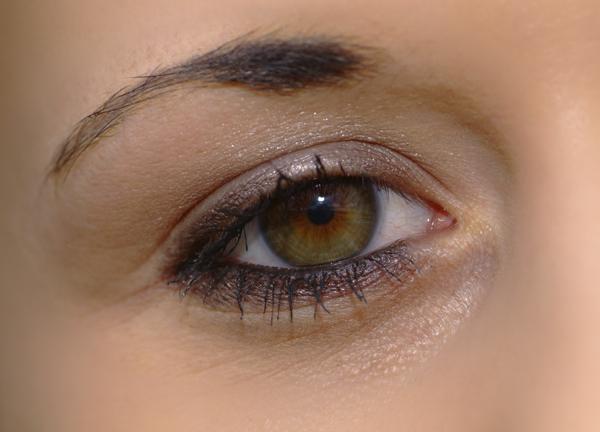 Do not confuse hazel eyes with amber or brown eyes. Hazel color generally consists of a light brown and golden-green-colored iris. This color is very common in the people of United States and Europe. However, hazel eyes are very rarely seen in people from Middle East, Africa, and Asia. 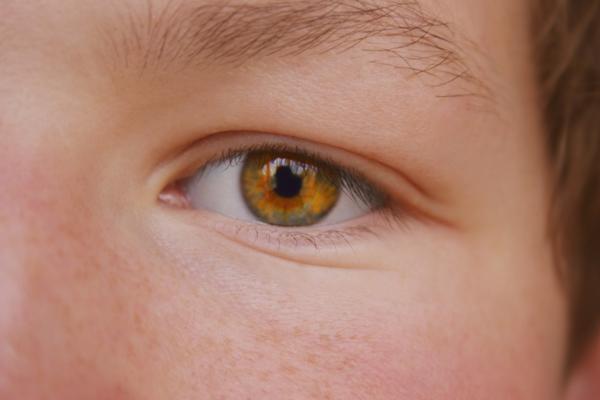 Amber eyes consist of a strong yellow or golden tint and they can even have a bit of a coppery, rusty streak. These eyes are often called ‘wolf eyes’ as the percentage of amber color is very high in wolves. This color is very commonly seen in people of Brazil and Asia. 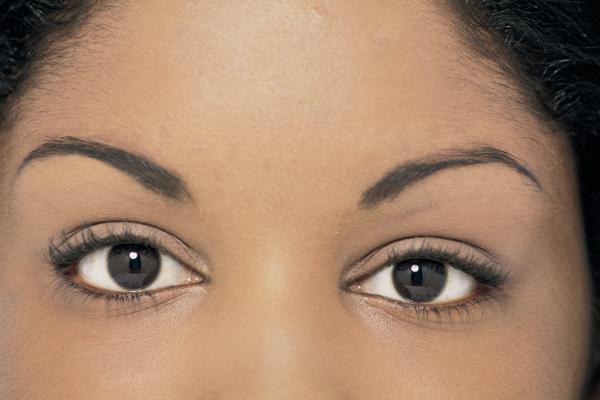 Black may not be considered as a separate eye color. Actually, it’s dark brown that appears almost black. When we are referring to black as an eye color, we are actually referring to ‘very dark brown’. You may not believe about the existence of the ‘black’ eye color; it is the rarest eye color in the world. Black eyes are actually extremely dark brown eyes. However, according to the book, ‘Evolution of the Eye’, pure black eyes do exist. It is seen in about 1% of the people around the world. 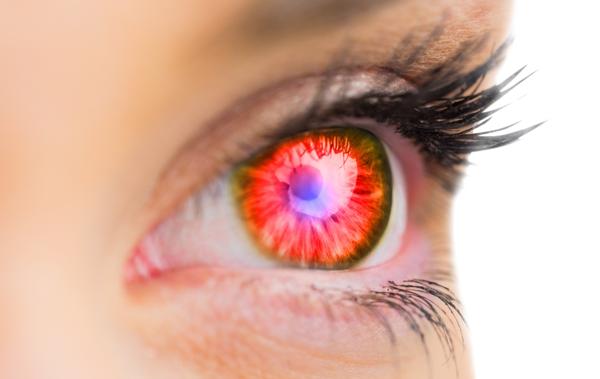 Red, pink or violet colored eyes do appear in people with albinism. This is a genetic condition where the person lacks melanin pigmentation. Thus, the extremely low quantities of melanin pigmentation cause the eyes to appear violet and red in photos taken through flash photography. This is also one of the most rare eye colors in the world.

As you can see, the eye color distribution varies according to the regions and populations. However, brown eyes are the most dominant ones in the world and amber, green, violet and black are some of the rarest eye colors. So, have you been able to find out if your eye color is one of the rarest or does it belong to the dominant group?