Facts about the Hair Drug Test

A hair drug test is a popular testing method to determine if a person has been on drugs or not. Because of its rate of accuracy, it has gained for itself quite a reputation in the field of medical science. 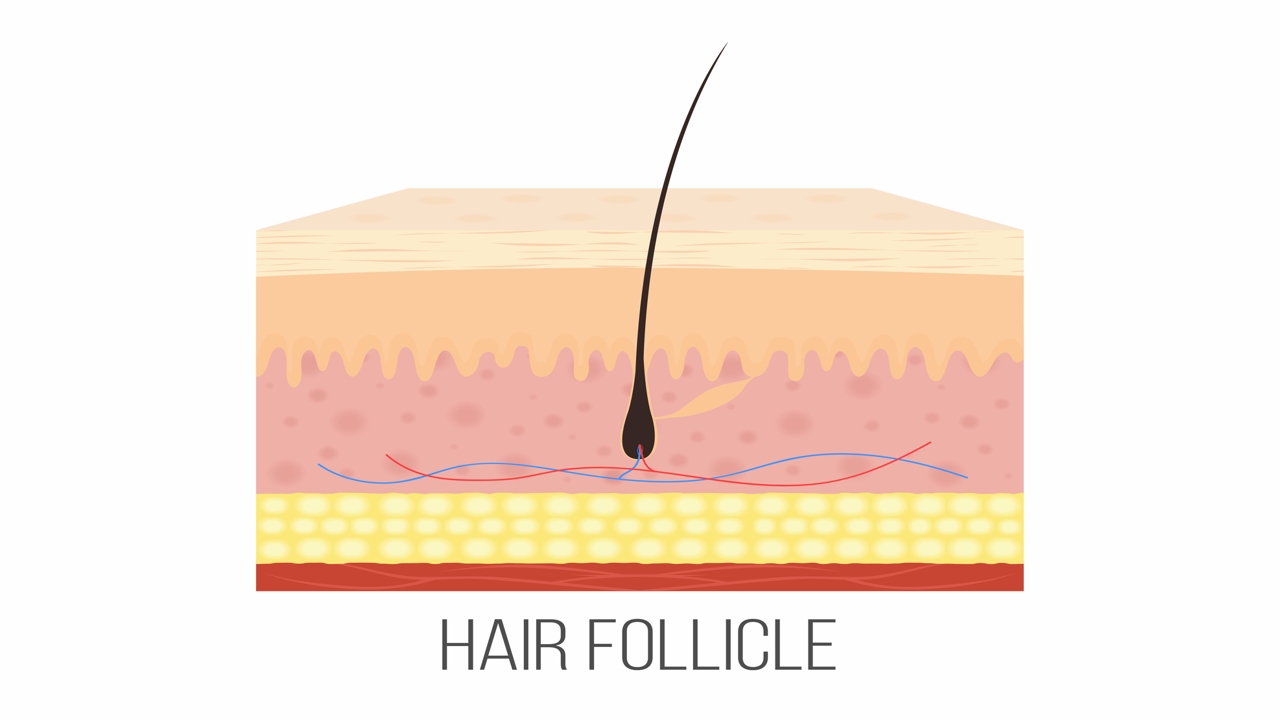 A hair drug test is a popular testing method to determine if a person has been on drugs or not. Because of its rate of accuracy, it has gained for itself quite a reputation in the field of medical science.

A drug test is taken to ascertain the presence (or absence) of a particular drug in the human body. It can also be used to test a number of other substances besides drugs and is referred to as a drug screening rather than a drug examination.

Laboratories have come up with damning evidence of drug abuse or usage through hair testing techniques that guarantee results of accuracy. For those who have a sparse head of hair, doctors have come up with alternatives like using hair from elsewhere on the body.

How Does a Hair Drug Test Work?

A hair drug test is considered to be a very precise method of tracing the type and amount of drugs taken by a person. Drugs such as opiates, phencyclidine (PCP), cocaine, crystal meth, marijuana, and morphine mandatory elements can be detected through hair drug test. Drugs taken 90 days prior to the test date, can be detected by analyzing the hair shaft at a length of 1.5 inches from the scalp. Once a person takes a certain drug, the affected hair shaft takes 4 – 5 days to grow.

The longer the hair, the longer the history of the drug in an individual will be revealed, whereas, it’s the opposite in the case of short hair. On an average, the human hair grows by about ½ an inch / month, where tests require hair samples with lengths between 0.5 to 1.5 inches. Usually about 90 – 120 strands are cut away and taken for testing.

In recent years, there have been a number of lawsuits against this method of testing. Studies have shown that different ethnic groups have different hair structures that can lead to what is known as a false positive. One such example is of people of African origin or Pacific Islanders, who may test positive for marijuana even if they haven’t taken the drug. A false positive is when a person tests positive, even though he/she has never taken the drug.

The reason why urine tests aren’t as accurate as hair drug tests, is because the presence of drugs wears off about 72 hours after it has been used. Hair is used as a strong sample for evidence since the bloodstream promotes hair growth and contains traces of the drug being used. Therefore it makes it a reliable source for hair testing.

Can a Drug User Pass the Test Undetected?

Color has been found as a weak cause in affecting hair drug tests. There are various shampoos and treatments available in the market that can alter the composition of one’s hair follicles and hair shafts. These days, you will come across certain products that claim to be able to clear all trace of a drug. According to the manufacturers, these products first clean and open up the cuticle layer. Later, a sealer is applied around the scales of the cuticle, which cannot be dissolved in any solvent.

According to manufacturers, the advantage is that if there are no metabolites in the solvent when the hair is analyzed, making it hard to detect the presence of drugs. The sealant is embedded indefinitely into the hair shaft, apparently claiming to help you pass a hair drug test even years later.

Besides shampoos, there are many treatments and formulas which are said to help you pass the hair drug test. These formulas penetrate to the core of the hair shaft, seeking out toxins and dissolving them quite effectively. Detoxifying shampoo manufacturers claim that the shampoos take a minimum of two hours to fully reveal their effects, where the use of any treatment method is undetectable. Manufacturers claim that there are no side effects upon using their products.

On the other hand, laboratories claim that outside contaminants or chemicals cannot change the composition of the hair shaft, and that it might not be possible to mask the use of drugs, and get a false negative.