Are you living in one of the fattest cities in America? Is that the cause of your obesity? Find out in this article. 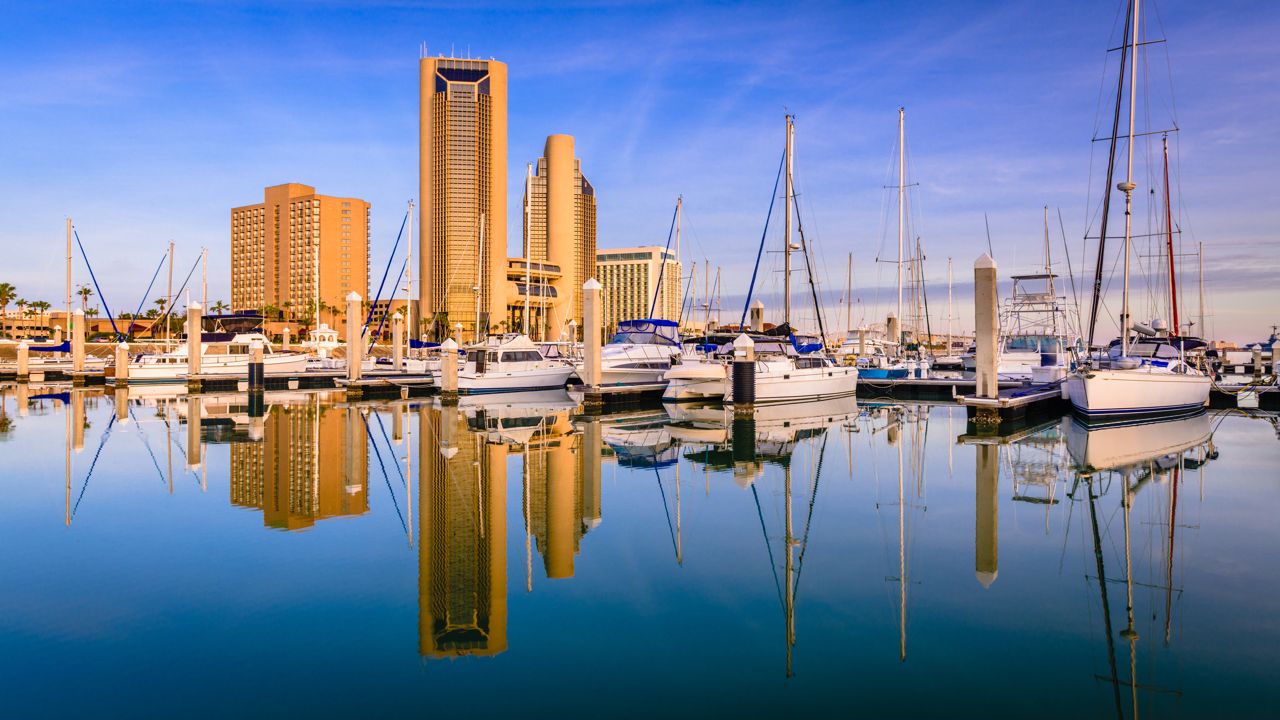 Are you living in one of the fattest cities in America? Is that the cause of your obesity? Find out in this article.

One of the biggest, or ‘fattest’ problems facing the United States of America is obesity. Whether it is childhood obesity or adult obesity, the fact is that it is indeed a widespread problem. And it gives rise to other health problems like heart disorders, blood pressure, not to mention psychological problems like depression, anti-social behavior, etc. Where you live plays an important role on your lifestyle and your eating habits. In this article, some of the fattest cities in America have been mentioned. Have a read and see if your city is one of them.

Fattest Cities in the United States

Many researchers have come up with various statistics, trying to find out the causes of obesity in America. The major causes identified are the increased number of fast foods which is an integral component of American diet. Additionally, the amount of fruits and vegetables consumed by the people living in these cities is relatively low. More importance is given to dairy and meat products, which, though good for health, can prove to be harmful if consumed in excess. Another reason is the amount of processed food that is consumed by people living in major metropolitan cities.

Processed foods has layers of preservatives that contribute to the deterioration of one’s health over a prolonged period of time. Another reason identified is the amount of time spent indoors, watching television, or performing sedentary jobs. This leaves the person with no time for physical exercise, and in turn leads to obesity. Another reason is the number of people who have a high BMI due to other health-problems like thyroid problems, diabetes, etc. Taking all these points into account, the following cities have been declared the fattest cities in America by a leading health magazine and other research organizations too by calculating the most number of obese people in America.

This city in Texas has been judged the fattest city in America, a title that no city likes to have. A major cause for this is the high number of people suffering from Type 2 Diabetes.

This study was also based on number of times people eat fast food in a month. Charleston, from West Virginia ranked second, with people eating fast food more than ten times in a month.

Another city in Texas appears in this list due to similar reasons. It is also the quality of food available that makes for these rankings.

Another contender from Texas in this list. Socioeconomic factors in the South may not be as favorable as the ones in other parts of the country, which may be one of the reasons for Dallas being on this list.

If not anything else, the amount of sugar and other carbs consumed by people is a major cause for this city in Tennessee being on this list.

Kansas ranks sixth as of now in this list, but if care is not taken, it can shoot up quite easily to a higher position.

Another city from Texas makes it to the list and just proves that there’s something about Texas that simply cannot be ignored.

The overall ranking of Baltimore, Maryland is seventh in this list. It ranks quite high in cities that have a large Type 2 Diabetes population too.

Houston from Texas being included within the first ten fattest cities, makes Texas one of America’s fattest states.

Though this city ranks tenth in this list, it ranks quite high in obesity and fast food consumption lists, which are obviously the contributing factors for this ranking.

Childhood obesity in America is a major cause of concern in most of these cities. Remember, the only way to escape obesity is to eat healthy and have a regular exercise routine.