Foods to Avoid During Pregnancy

It is important to eat a nutritious and balanced diet throughout your pregnancy. This diet may differ slightly from a normal healthy diet. This article discusses certain foods that you must not consume if you are pregnant. 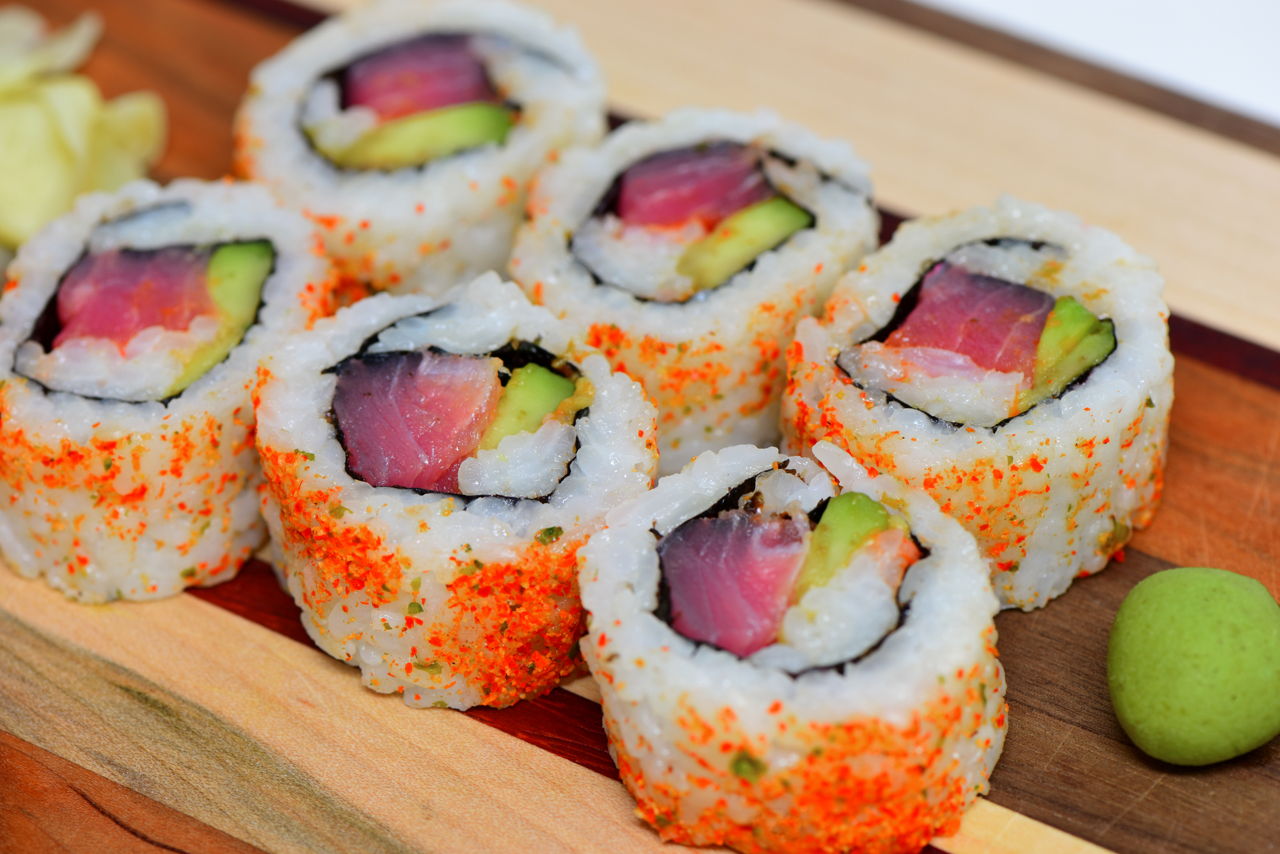 It is important to eat a nutritious and balanced diet throughout your pregnancy. This diet may differ slightly from a normal healthy diet. This article discusses certain foods that you must not consume if you are pregnant.

All pregnant women must follow a healthy and balanced diet plan. Knowing that your baby eats what you eat, can force you to stick to your diet plan. However, the normal diet plan, especially the one for controlling weight may not work during pregnancy. The need for calories increases during this period. Therefore, you need to consume 300 calories more than the pre-pregnancy period. Also, there are certain foods which are normally beneficial for the body, but may be harmful for your fetus. Hence, it is best to avoid the following foods while you are pregnant.

Raw or rare meats contain lots of bacteria and salmonella, which are likely to cross the placenta. This can be very harmful to the fetus and may also induce some undesirable effects in the mother. Similarly, raw eggs in all forms should also be avoided for the same reason.

Certain varieties of fish are rich in mercury. This mercury can cause damage to brain of the fetus and lead to developmental disorders in the baby. Swordfish, shark, king mackerel, tilefish, tuna, etc., are the varieties of fish that are high in mercury. Similarly, shellfish such as shrimp, oyster, etc., should also be avoided, particularly so, if they are undercooked. Smoked sea food and sushi is also not recommended to be consumed during pregnancy.

Deli meat in any form is largely responsible for serious problems, such as, miscarriages. Hence, it is best to avoid deli meats such as bologna, hotdogs, turkey, etc. Any kind of overcooked meat can be detrimental for your baby. If you must eat it, make sure you reheat it until it is very hot and steamy. This destroys the bacteria, and thereby prevents any potential infection.

The soft cheeses that need to be avoided include Feta, Brie, blue-veined, and Camembert cheeses, and Mexican style cheeses such as Queso Blanco, Queso Fresco, and Panela; however, they can be consumed only if they are made from pasteurized milk. As soft cheeses are very susceptible to bacterial infection, they may induce serious problems. Listeria infection is one such serious infection that may occur due to the consumption of cheese during pregnancy.

The fetus is likely to be affected by blood poisoning or an infection due to unpasteurized milk. Chances of Listeria or salmonella infection are aggravated by the consumption of this milk.

Caffeine and alcohol have the ability to cross the placenta and bring about harmful effects in the fetus. Although a small cup of caffeine drink is harmless, the same does not apply to alcohol. Alcohol in all forms irrespective of its quantity is detrimental to the baby.

Besides avoiding the aforementioned foods, the foods that are considered safe should also be consumed with extreme caution. It is important to eat the right food, in the right form, and in the right quantity while you are pregnant. Moreover, the hygiene practices while cooking should be made more stringent during pregnancy. 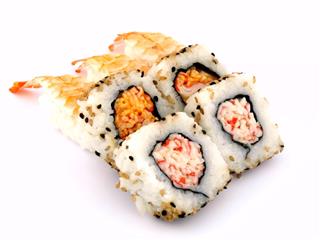 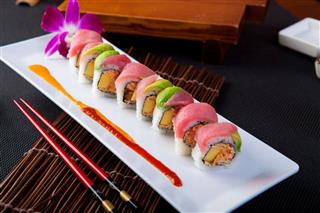 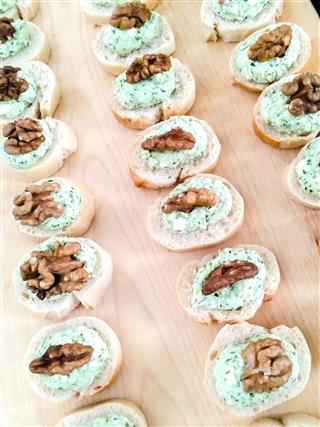 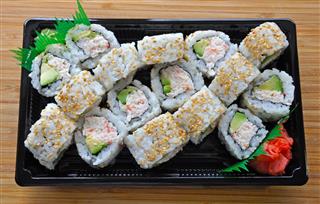