Gas pains add to the list of pregnancy discomforts that you have to endure. Find out how to relieve them in this article. 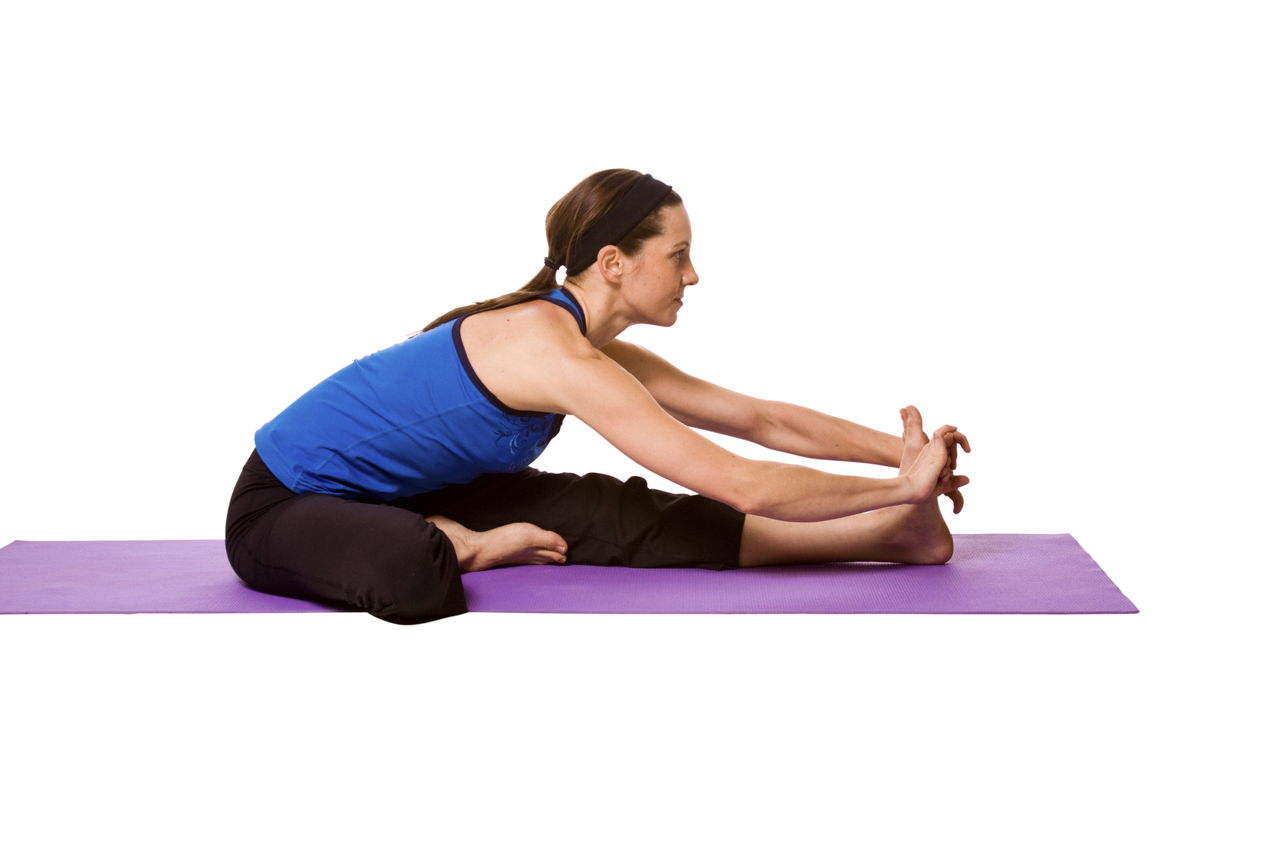 Gas pains add to the list of pregnancy discomforts that you have to endure. Find out how to relieve them in this article.

Pregnancy comes with its own share of problems and discomforts. However, you put up a brave front and endure all the embarrassing signs and symptoms of pregnancy for the reward it promises in the end. Gas pains is one such physical discomfort originating from pregnancy, which can mar your happiness to some extent. However, extreme gas pains during this time can be minimized using some gas pain remedies and a little changes to your diet. In this article, we will discuss some ways to get relief from gas pain. But before that, let us see what exactly causes gas pains.

Pregnancy is marked by various changes in the body, especially at hormonal level. The hormone progesterone is at its peak during pregnancy. This hormone is responsible for slowing down digestion process in the body. As a result, the food stays for a longer time in your intestine. The gas resulting from this undigested food causes abdominal cramping or gas pains. Another reason for gas pains in pregnancy is that the expanding uterus puts pressure on the stomach and intestine, leaving little room for normal digestive processes. This also slows down the digestion process, thereby leading to gas pains.

It is not recommended to use over the counter medications for controlling gas pains, while you are pregnant. You should always consult your doctor, who may prescribe some medications for gas pains. However, the best way to control gas pains symptoms is by eating the right kind of foods and moderate exercising. Eliminate gas producing foods such as beans, broccoli, Brussels sprouts, cabbage, cauliflower, etc. Too much of dairy products can also cause gassy pains, even though you may not have lactose intolerance.

Gases are often associated with fiber rich foods, since fibers cannot be digested by the body. Undigested fibers are mainly responsible for the feeling of bloating, flatulence and stomach cramps. However, fibers help in the process of stool formation when combined with plenty of water. Hence, it is not advisable to eliminate fibers from your diet. Instead, you can experiment with various combination of grain flours to find out which one suits you the best.

Eliminating fried, refined foods from your diet also helps in reducing the occurrence of gases during pregnancy. Soda and other fizzy drinks also contribute to the formation of gases. Since these drinks have no nutritional value, it is best to avoid them altogether. Drinking lots of water aids in digestion, thereby alleviating the possibility of gas and gas pains. However, care must be taken that you do not drink from plastic bottles. Drinking with a straw or cans is also not recommended as you end up swallowing too much of water.

You should also bring a certain variation in the way you eat. Instead of three large meals, try to divide them into several smaller ones. This way your digestive system will not be under too much of pressure. Avoid eating hurriedly or eating in a standing or horizontal position. Sit straight, chew slowly and swallow food properly. Mild pregnancy exercises also help in preventing gas pains.

Stomach cramps during pregnancy may alarm women as they may lead to contractions or even a miscarriage. However, if your gas pains are not accompanied with any bleeding either vaginal or in stools, then you have no reason to worry. Similarly, if the pain is not persistent or recurrent, then you may still be away from your real contractions. However, if you experience any of the symptoms associated with these possibilities, then you should call your doctor right away.

Gas pains during pregnancy may occur at anytime in the nine months or may be present throughout the gestation period. With little patience and changes to your diet you can surpass this phase of your pregnancy as well.