Genetic predisposition is an interesting aspect, which is used to determine the risk of developing diseases in an individual, particularly if he/she has a medical history for a chronic health problem. 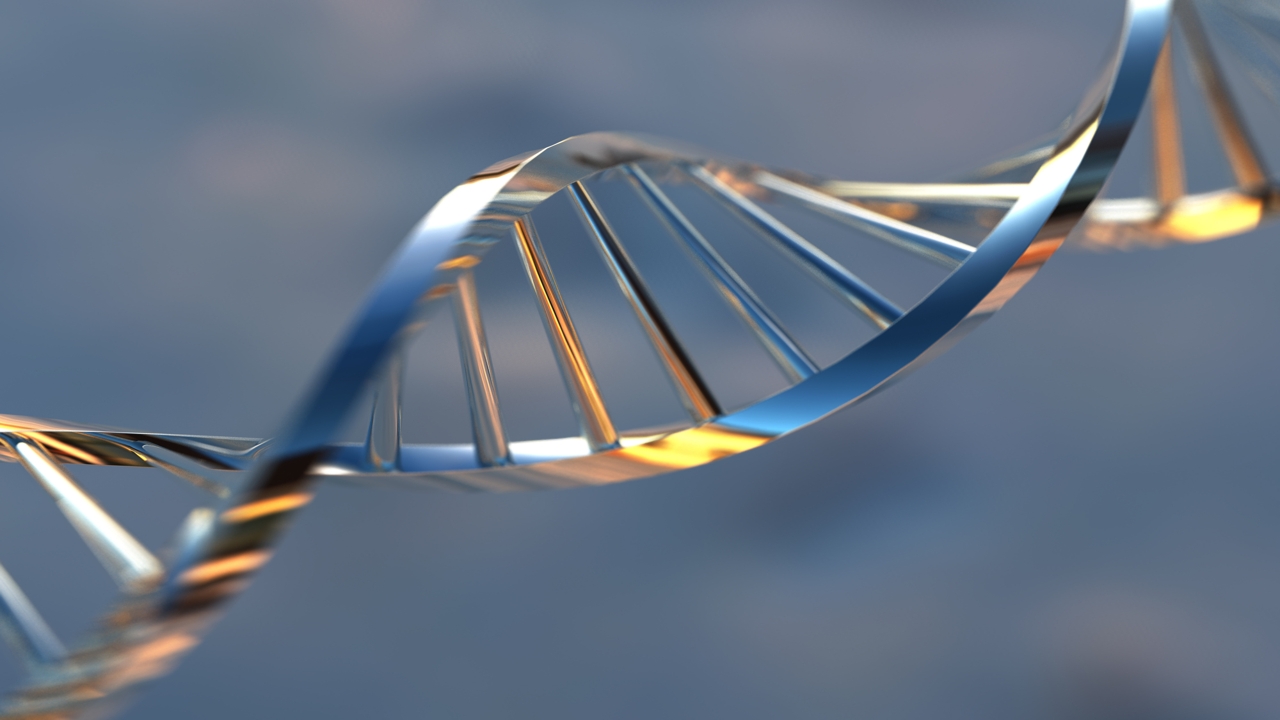 Genetic predisposition is an interesting aspect, which is used to determine the risk of developing diseases in an individual, particularly if he/she has a medical history for a chronic health problem.

Genetic predisposition, also called genetic susceptibility, is defined as the effect of genes that influences the phenotypic expression of an individual, including the susceptibility to certain diseases and disorders. The genetic composition is directly responsible for the physical attributes of an organism. Unlike this genotypic effect, the affectation of genetic predisposition can be altered or changed with respect to environmental factors. Contrary to this, environmental predisposition refers to influencing the phenotype by external conditions.

In medical science, genetic predisposition is evaluated to correlate the possibility of development of diseases in an individual, and disposition of the genes to the particular health problems. For instance, an individual having a predisposition for schizophrenia, has an increased risk of manifesting this psychotic disorder than the general population. However, it doesn’t mean that he or she will surely get the condition. The main approach used for identifying genetic predisposition is none other than genetic testing and screening. Various cases are highlighted below:

Go through the probable causes of obesity, and you will come across genetic predisposition as one of the factors responsible, along with diet and lifestyle habits. In a study conducted in Boston University Medical School, it is found that a slight alteration in the gene (INSIG2) is the primary reason for obese propensity. As this particular gene undergoes changes, it affects fat production in the body, thereby increasing the risk of becoming overweight or obese. Similar to this, some people are genetically predisposed to remain slim.

It is suggested that approximately 50% cases of alcohol addiction are caused due to genetic predisposition. The remaining 50% are because of poor coping skills. Keeping it in statistical terms, the offspring of drug addicts are eight times more prone to become addicted than others. Supporting this statement, Dr. Nora Volkow, the director of National Institute on Drug Abuse (NIDA), claimed that some individuals are genetically predisposed to addiction.

When it comes to treatment of major depression problems, the option lies in identifying the underlying causes and preventing them. But, the main query that lingers in the minds of the physician is the genetic basis of depression. A research of identical twins concluded that if one of them is depressed, the other person has 50% chances of getting depressed. No doubt, the gene responsible for triggering depression symptoms is identified. But, it differs from one report to another. Thus, it is still not clear as to which gene leads to depression.

Apart from genetic disorders, genetic predisposition to cancer, diabetes, and osteoarthritis has also been studied on a global scale. It is found that a person having a medical history of diabetes, either by first degree relatives (parents or siblings) or second degree relatives (uncle, aunt, cousins), is more likely to develop this problem than others. Likewise, an individual with a genetic predisposition to lung cancer should refrain from smoking to reduce risk of developing lung carcinoma, in the later stages of life.

According to scientists, genetic predisposition has both positive and negative effects. The good point include inheritance of intelligence, strong mental ability, and specific talents from parents to their offspring. The bad points include tendency to develop mental disorders and medical conditions. In the concluding note, studying human genetics and identifying disposition towards a disease, will surely help an individual in minimizing the risk of developing it in future.