Glucose levels during pregnancy fluctuate due to the various hormonal changes that take place inside a woman's body. The following article provides more information about the causes behind the increase and decrease in these levels, followed by the treatment options for the same. 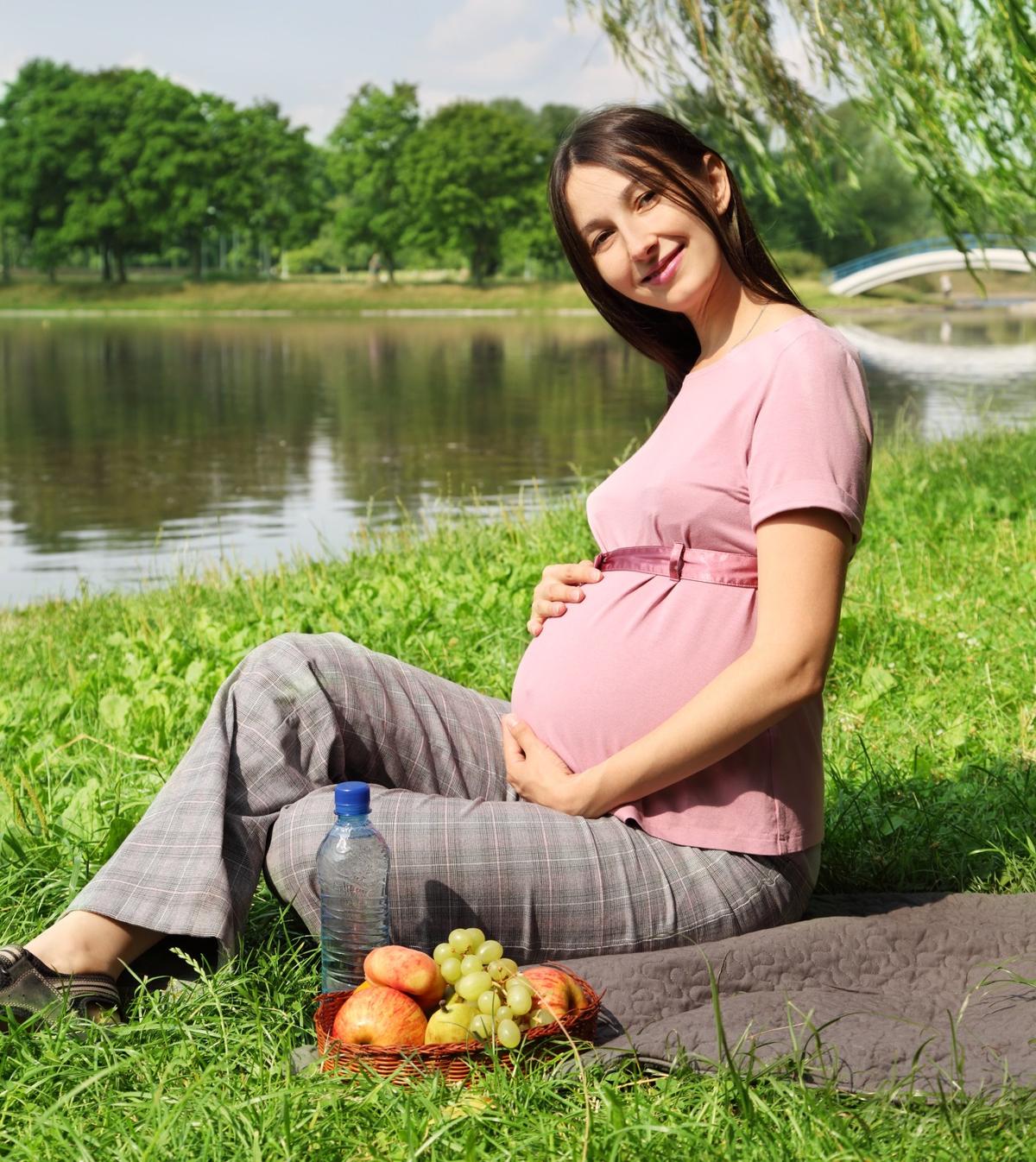 Glucose levels during pregnancy fluctuate due to the various hormonal changes that take place inside a woman’s body. The following article provides more information about the causes behind the increase and decrease in these levels, followed by the treatment options for the same.

Glucose is important for the growth of the baby inside the mother’s womb. If the level of blood sugar in the the mother-to-be is too high, then the baby will grow bigger in size making vaginal childbirth more difficult. It may also give rise to gestational diabetes, which is a form of diabetes that usually occurs during pregnancy. It is estimated that around four percent of all pregnant women develop this condition, which is why doctors recommend pregnant women to go for a glucose screening between weeks 24 and 28 of their pregnancy. If you are already diabetic, it is even more important for you to keep a check on your glucose levels.

The normal glucose levels for a pregnant woman should be anywhere between 70 and 95 mg/dL before a woman takes her meal, and up to 120 mg/dL a couple of hours post eating. However, these levels will be high in case of gestational diabetes. Those women, who are overweight, have a family history of diabetes, have given birth to a baby who weighed more than 9.92 pounds, or those who have polycystic ovary syndrome are much more prone to develop this condition than others.

Our body produces a hormone named insulin which aids the body in breaking down the blood sugar. When a woman is pregnant, certain hormones inside her body do not let insulin perform its normal function. This is body’s self-mechanism to ensure that the baby gets the right amount of sugar. In this condition, the body needs more insulin and if the insulin demands of the body are not met, gestational diabetes sets in.

If gestational diabetes is not controlled in time, it can have many harmful effects for the mother and the baby. The baby might be born with low blood sugar levels, jaundice, or may be overweight. The mother can develop serious conditions such as preeclampsia and may experience premature labor.

Sometimes, a pregnant woman might experience low blood sugar levels, that may be characterized by symptoms such as fatigue, sweating, dizziness, extreme hunger, etc. This condition develops if she takes more than the recommended amounts of insulin medication, exercises in excess, or leaves a lot of gap between meals. This condition can be equally dangerous for the woman and her child. Hence, it very important to keep the blood sugar levels stabilized during pregnancy.

A woman should be very careful about the kind of diet she takes as well as exercise on a daily basis. If she is diabetic, she should take her insulin medicines as prescribed by the doctor.

Some of the dietary changes that a mother-to-be should make are: avoid processed foods and foods which contain simple sugars such as cakes, cookies, soft drinks, ice creams, fruit juices (especially the canned ones), sweetened yogurts, etc. She must increase the intake of fruits and vegetables, and ensure that her diet is rich in fiber and low in fats.

However, she should include appropriate amounts of unsaturated fats in her diet by eating foods such as fish, olive oil, and margarine, as these are essential for proper fetal growth. Complex carbohydrates such as those found in whole grains, vegetables, brown rice, beans, and peas are also healthy options which can be included in the diet.

Besides these dietary changes, a woman should see to it that she spreads her meals throughout the day. She should eat three small meals and two to four snacks in between them. Some studies show that if pregnant women eat a light snack that contains protein and carbohydrates just before sleeping, the glucose levels wouldn’t drop too low at night.

Exercising everyday helps in keeping the glucose levels normal. A mother-to-be should consult the doctor to learn about exercises that can be performed during pregnancy. Generally, it is recommended that she should start with 10 minutes of exercise and slowly increase the time to half an hour, as her stamina builds up. When exercising, she should see to it that her heart rate does not go higher than 140 beats per minute. In case, a woman experiences uneasiness, pain, vaginal bleeding, or uterine contractions while performing pregnancy exercises, she should contact her doctor immediately.