The drug glyburide is useful to treat type 2 diabetic patients. However, the drug is not safe during pregnancy, as found out through various studies. 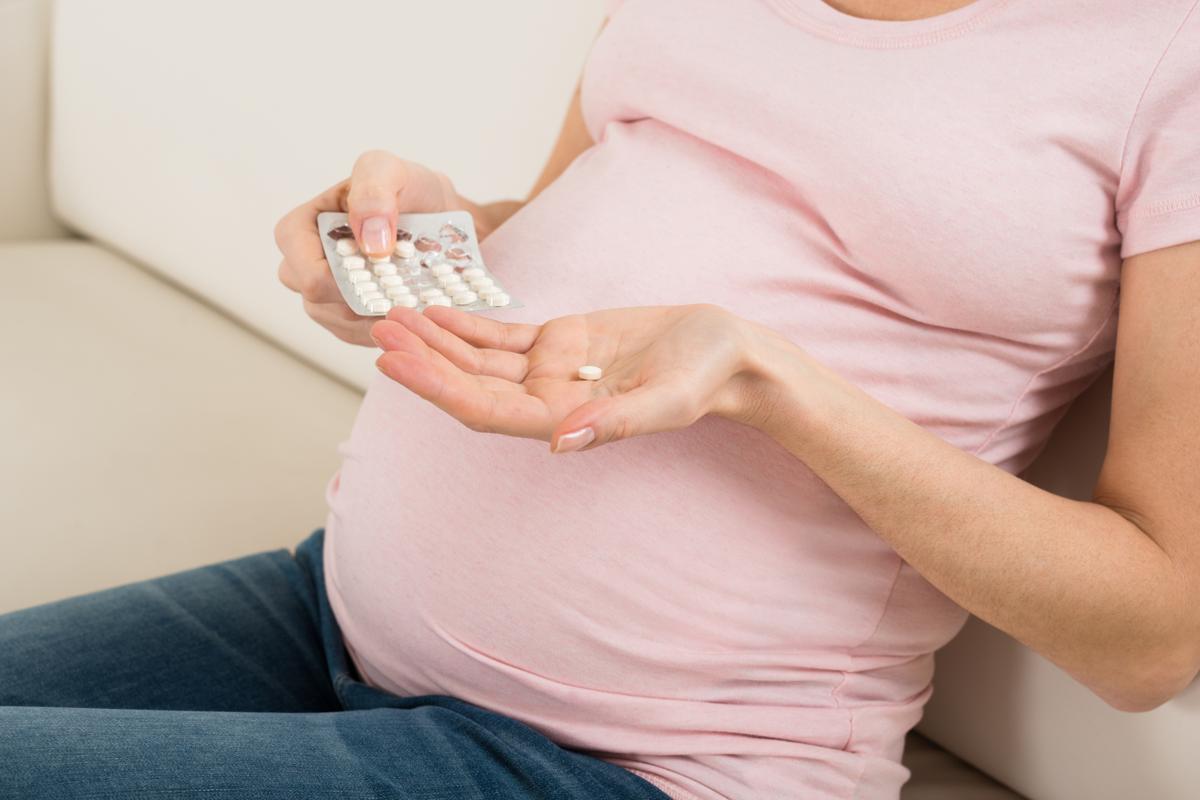 The drug glyburide is useful to treat type 2 diabetic patients. However, the drug is not safe during pregnancy, as found out through various studies.

People suffering from type 2 diabetes, are advised to take glyburide. The medication that is manufactured in tablet form has been effective to bring down high blood sugar levels. So, should diabetic women during pregnancy take this medication? It is discussed below:

When pregnant rats were administered glyburide, the drug could easily reach the uterus (womb). Once in the uterus, the drug could enter the placenta (a structure in the uterus that supplies nutrients and oxygen to the developing baby). Also, the concentration of glyburide in the maternal blood (mother’s blood) was more or less the same to glyburide level in the fetus (fetal tissue). When there is hardly any difference between glyburide level in the maternal blood and the fetus, it is a cause for concern. Also, in some cases, the babies of the rats, developed bone problems.

This is not the case with other drugs. In most cases, the concentration of other drugs in the fetal tissue is very low and does not depend on its level in the maternal blood. So doctors won’t mind prescribing these drugs. Unfortunately, this does not hold true with glyburide in animal studies. To be honest, doctors may not recommend this drug during pregnancy, as its prescribed dosage can harm the unborn baby.

There are a number of pharmaceutical companies manufacturing this medication. Every company has conducted a set of tests on animals. In some cases, the results were positive and the baby did not show any medical problems after birth. However, the fact that the drug readily enters the placenta cannot be overlooked.

The doctor will decide the dose, depending on how severe is the diabetes. Generally, a diabetic person without any medical problem starts with a glyburide metformin dosage that may vary from 2.5 mg to 5 mg daily. However, those with liver or kidney disorders begin with a smaller dose (1.25 mg daily).

Animal studies do indicate that it would not be beneficial to take glyburide during pregnancy. As the baby’s health is of prime importance, one simply has to think twice before giving this drug to any pregnant woman. There is not much evidence that can prove the safety of this medicine during pregnancy.

On the whole, in terms of safety, choosing this medication during pregnancy for lowering blood sugar levels, would not be a good option. Lack of adequate studies, disqualifies this medicine from usage during pregnancy.