Green poop while pregnant is commonly associated with excess consumption of 'green' foods. The following HerHaleness article elaborates more on other causes of green bowel movement in pregnant women. 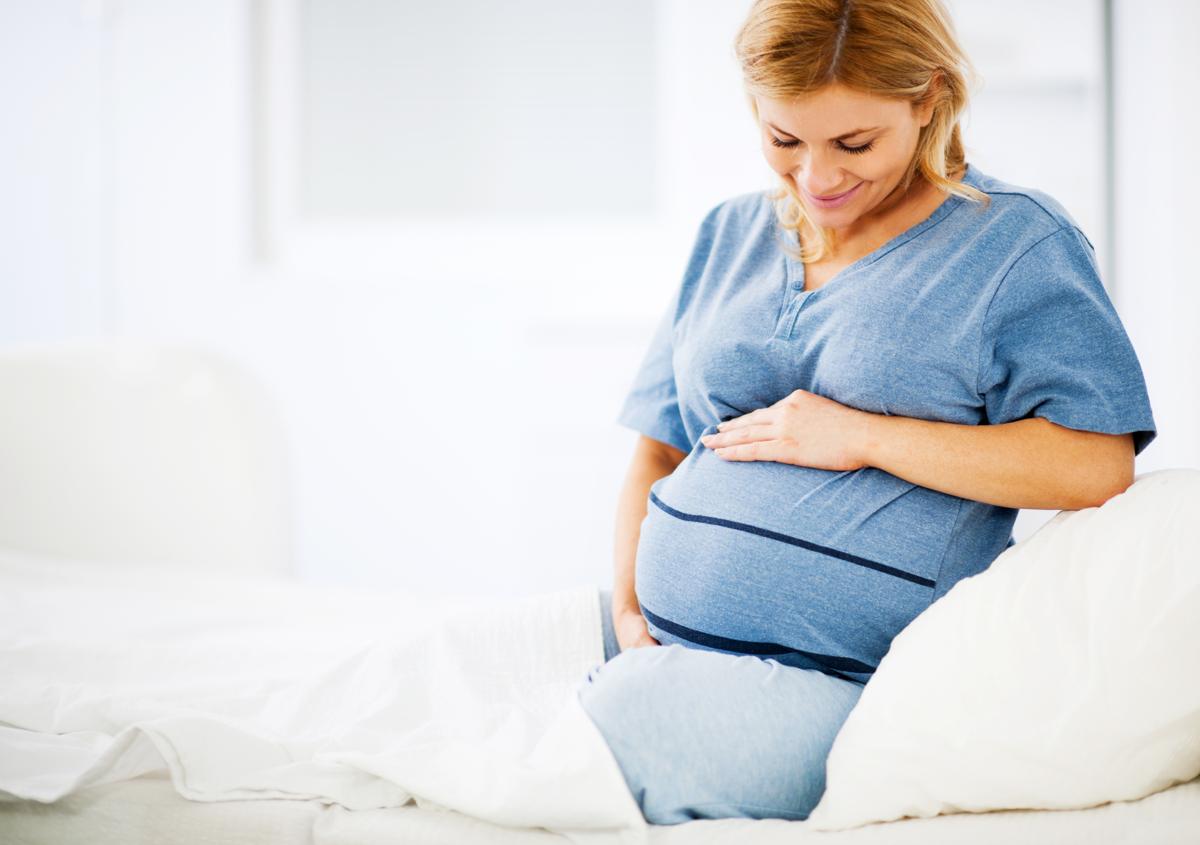 Green poop while pregnant is commonly associated with excess consumption of ‘green’ foods. The following HerHaleness article elaborates more on other causes of green bowel movement in pregnant women.

Come pregnancy and expect significant changes in the body posture. If that wasn’t enough, the increasing belly size with each passing day causes hot flashes, headaches and muscle aches, thanks to hormonal imbalance during pregnancy. It is observed that pregnant women also experience green bowel movement. The normal color of fecal matter is light brown and so excretion of green stools is definitely unacceptable. Is green color of stool attributed to hormonal changes or are there any other causes? Let’s find out.

It is said that a diet that a pregnant woman follows, influences the color of bowel movement. During pregnancy, doctors often advice women to follow a healthy diet. Having nutritious meals during pregnancy greatly reduces the risk of birth defects in babies. It is very important that a pregnant woman gets adequate vitamins and minerals for a healthy delivery. Pregnant women tend to eat green leafy vegetables like spinach and broccoli as they are jam-packed with essential nutrients. The chlorophyll (green pigment) present in these vegetables is the one that mixes with the fecal matter, causing green bowel movement. In simple words, excess consumption of green veggies is bound to change the stool color, which is usually green.

The high iron content in these supplements is the reason why stool appears greenish in color. Although, iron requirements rise due to increased quantity of blood during pregnancy, there is a possibility that some amount of supplemental iron might not get absorbed. This malabsorption of iron prompts the body to eliminate iron salts during bowel movements. As a result, the stools get an unusual color that is seen in shades of green.

Intestinal problems can also interfere with normal stool color and cause green bowel movement. Pregnant women diagnosed with intestinal disorders like Crohn’s disease and irritable bowel syndrome also pass green stools. In most cases of Crohn’s disease, it is observed that the tissues that form the small intestine become inflamed. So, when the food passes through the intestine, bleeding may occur from the inflamed tissues. The mixing of blood and bile along with the intestinal content may lead to formation of greenish black stools.

Colonic transit time is the amount of time the ingested food spends in the large intestine before it is finally thrown out of the body. If the colonic time is less than normal (which means that the food does not stay for long in the large intestine), then it can cause green bowel movement.

Taking certain medications during pregnancy can also cause green bowel movement. For instance, pregnant women reeling under a sinus infection often use antibiotics to get relief. Defecation of green feces has been attributed to intake of these antibiotics. Green bowel movement after taking antibiotics is not uncommon and usually stops after the medication is halted. Reducing the dosage after consulting a doctor might also help to restore normal stool color.

In most cases, defecating green feces during pregnancy is something one should not worry about and so a trip to the doctor isn’t necessary. It is usually the food or extra iron consumption that causes green bowel movement during pregnancy. After delivery, reducing the consumption of green vegetables and stopping the intake of supplements often works to restore normal stool color. However, if that doesn’t help, seeking medical advice at the earliest is recommended. 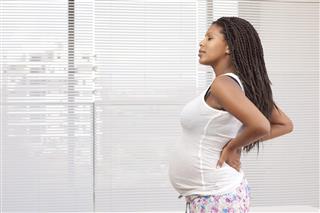 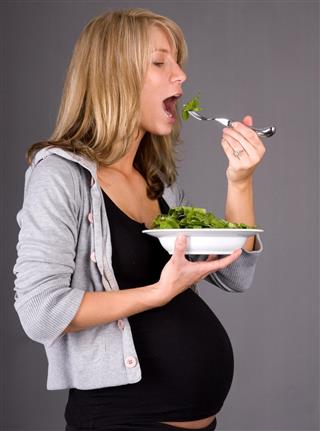 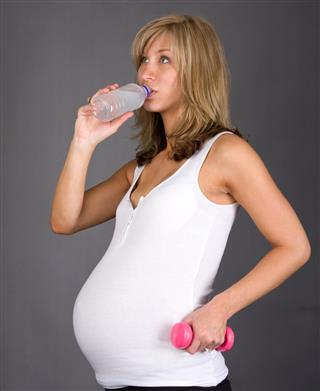