FSH, short for follicle-stimulating hormone, plays an important role in a woman's reproductive system. This article speaks of high FSH levels; what do they mean, their accompanying symptoms, and treatment plan. 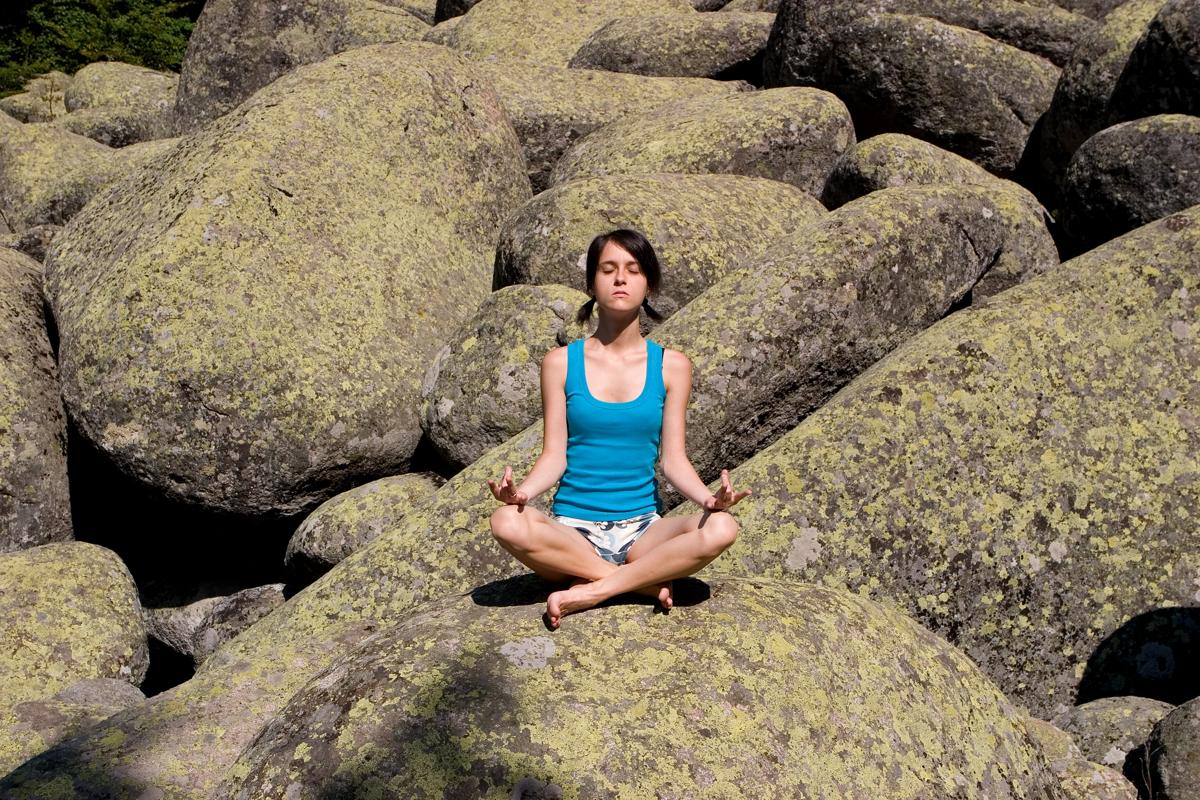 FSH, short for follicle-stimulating hormone, plays an important role in a woman’s reproductive system. This article speaks of high FSH levels; what do they mean, their accompanying symptoms, and treatment plan.

The follicle stimulating hormone (FSH) is found in both men and women. While in men, it is responsible for production of sperm, in women, it has a greater role to play. It is responsible for stimulating the ovaries to produce a mature egg for fertilization. Given that, FSH levels help to determine the quality of eggs, and the odds of a successful pregnancy. Every month, in order for the egg follicles to be released from the ovaries and travel the fallopian tubes for getting fertilized, FSH levels rises in the body. This in turn, causes a drop in the level of estrogen. Now, after the egg has been released, the body responds to the need to either prepare for pregnancy or produce a period. So, this response of the body, elevates the estrogen levels to shoot up and FSH levels to drop. But when there is no ovulation, as it is in the case of menopause, the hormone estrogen diminishes. In response to this, the body signals the pituitary gland to make extra FSH so that it can increase estrogen level, and induce ovulation. And this is why, consistently elevated FSH levels mark the onset of menopause. Therefore, this condition is normal for women who are at their 40s, as during this time menopause usually kicks off. But if the same occurs during a woman’s reproductive years (under the age of 40), then there could be something amiss in the body.

What Elevated Levels of FSH May Signify?

In women, occurrence of the condition at a young age, in most cases, may be an indicant of premature ovarian failure. It means that, the body is no longer able to make the required amounts of the hormone estrogen, or release eggs for fertilization. Premature ovarian failure could result from conditions such as Turner’s syndrome (characterized by missing or incomplete sex chromosome), or from exposure to toxins. Factors that can hasten the same include exposure to chemicals, cigarette smoke, and certain viral infections. In some cases, the cause could be a malfunctioning immune system, which attacks the healthy cells of the ovaries thus, resulting in ovarian failure.

In men, increased FSH levels may indicate factors such as malfunctioning or damaged testicles, absence of testicles, and Klinefelter syndrome (a genetic condition).

As discussed earlier, high levels of FSH may signify menopause, or premature ovarian failure. As the former condition is a natural part of aging, it does not require any treatment. But there are treatment methods to manage its symptoms, and reduce chances of serious complications. These include estrogen therapy, antidepressants, anti-seizure drugs, hypertension drugs, selective estrogen receptor modulators (SERMs), and estrogen-based vaginal tablet, ring or cream.

Apart from medications, one can take a few self-care measures at home to manage the condition.

# Acupuncture encourages blood flow and other essential elements (such as oxygen and nutrients) to the ovaries to function normally.

# Keeping up with a regular schedule of yoga also helps in improving the health of the reproductive organs.

# Body cleansing helps in getting rid of chemicals and other substances which affect eggs and hormones. It also maintains an even balance of the estrogen levels, and promotes ovarian health.

And to conclude, kidneys are one of the most important mechanisms in the body which aid in maintaining hormonal balance. So go for kidney-healthy foods. Avoid salty foods and those high in caffeine. Not to mention, keep your body well hydrated by drinking 8 – 9 glasses of water everyday.