The surgical removal of uterus, and the ovaries can have an adverse effect on the levels of hormones. The following HerHaleness write-up provides information on the reason behind hormonal imbalance post hysterectomy. 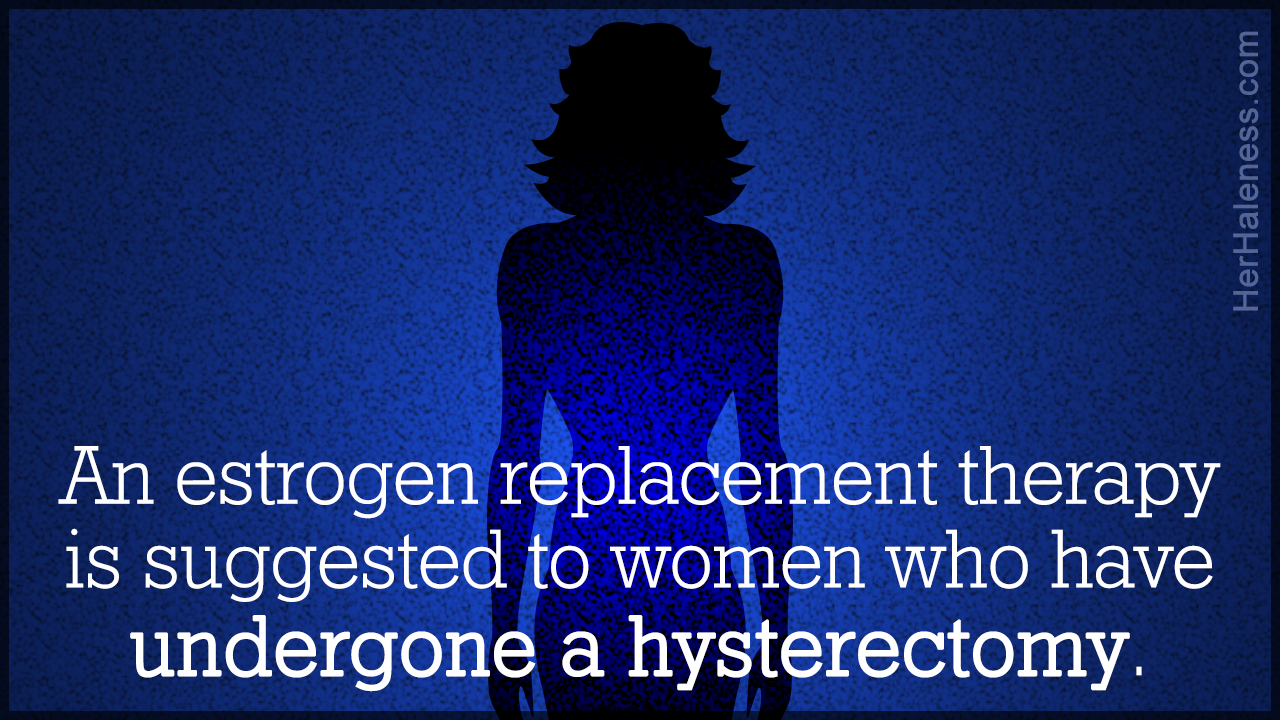 The surgical removal of uterus, and the ovaries can have an adverse effect on the levels of hormones. The following HerHaleness write-up provides information on the reason behind hormonal imbalance post hysterectomy.

One of the major concerns associated with the removal of uterus and ovaries is surgical menopause, which refers to the sudden onset of menopause after the surgery.

When is Hysterectomy Recommended

The need for a hysterectomy and/or the removal of the ovaries arises in case of women affected by medical conditions such as:

It may also be recommended, if the affected woman seems to be at an increased risk of developing a malignant growth.

If a woman undergoes a procedure involving just the removal of the uterus, her ovaries will continue to produce estrogen. Hysterectomy can certainly eliminate heavy bleeding, and other irregularities in the menstrual cycle. However, in some cases, menopause may occur earlier than expected. If a hysterectomy is performed on a premenopausal woman, it causes menopause to occur more abruptly. Such a sudden change is more difficult to handle. If both the ovaries have also been removed along with the uterus, hormonal imbalance is likely to give rise to distressing symptoms.

Menopause is a natural process that is characterized by the cessation of menstruation owing to a gradual decline in the levels of female hormones called estrogen and progesterone. In fact, the ovaries continue to produce small amounts of estrogen even after the menopause. Ovaries also produce testosterone that can be converted to estrogen (estradiol) in body fat. Androstenedione, which is a hormone produced by the adrenal gland, can also be converted to estrone and estradiol in the body fat. However, the amount of total estrogen produced after the removal of uterus and ovaries is far less, when compared to the estrogen produced during reproductive years.

The rapid onset of menopause-like symptoms induced by the surgery is an abrupt change for the body. In order to tackle this situation, doctors suggest the use of synthetic hormones after hysterectomy. Initially starting with low doses, doctors may recommend different doses and brands, before zeroing in on the most suitable treatment that helps to alleviate the symptoms.

Estrogen and progesterone are the two main steroid hormones made by the ovaries. The ovaries also produce small amounts of testosterone, which is the male sex hormone. After menopause, adrenal glands help produce testosterone which accelerates the growth of the tissues. It stimulates the flow of blood as well. Estrogen, progesterone, luteinizing hormone (LH), and follicle-stimulating hormone (FSH) are the hormones that play an important role in regulating the menstrual cycle. Since the ovaries produce estrogen, which is the female hormone that controls several chemical processes, removal of ovaries could lead to a hormonal imbalance. Under such circumstances, the affected women are likely to experience physical, as well as emotional symptoms.

Surgical menopause may cause symptoms such as hot flashes, mood swings, sleep disturbance, vaginal dryness, etc. The severity of the symptoms may vary, depending upon age and overall health. Other adverse effects associated with hysterectomy include loss of bone mass, night sweats, depression, insomnia, etc.

Doctors usually suggest the use of synthetic hormones after hysterectomy, as it helps maintain the balance of hormones after the removal of important organs like the uterus and ovaries. Though a combination of estrogen and progestogen is recommended for women who still have a uterus, estrogen replacement therapy is mostly suggested for women who have undergone a hysterectomy.

Estrogen-only
Three types of estrogen are produced in our body. Estradiol (E2) is the most common form of estrogen, which falls as women approach menopause. After menopause, or surgical menopause that occurs due to the removal of the ovaries, Estrone (E1) becomes the primary estrogen that is synthesized by the fat cells in the body. Estriol (E3) is produced by placenta during pregnancy. Estrogen replacement therapy, which refers to the administration of estrogen alone, is mainly recommended for women who have undergone a hysterectomy.

Combination of Estrogen and Progestin
Progesterone literally means ‘for gestation’. Though it is a pregnancy hormone, it also helps maintain normal blood sugar levels, and creates a calming effect. It also promotes thyroid function. HRT, which involves the combination of estrogen and progestogen, is recommended after a hysterectomy, only if severe endometriosis is observed during the surgery.

Bioidentical Hormones
Owing to the health risks of HRT revealed in a study called the Women’s Health Initiative (WHI), stress is laid on following certain guidelines regarding the form of therapy, and the duration for which synthetic hormones should be taken. Many are vouching for bioidentical hormone therapy, which is touted as a safer and natural way to restore hormonal imbalance. Some of the bioidentical hormones that are manufactured by drug companies are FDA-approved. There are some compounding pharmacies that create formulations, which are customized. These are based on the individual hormone levels, which are determined after a saliva test. These formulations are not regulated by the FDA. The FDA and many medical associations refer to this as another marketing gimmick, with no scientific validity. However, the advocates of this form of therapy claim that the bioidentical hormones are safer in comparison to the synthetic hormones that cause varied side effects such as lack of sleep, lack of sex drive, weight gain, and depression.

There is no fixed dose of hormones that can work for every woman. The dosage, form, and the schedule is set after consideration of the medical history, and preference. Mostly, estrogen therapy is recommended in a tablet form for women who have had their uterus removed. A low dose hormone therapy could also comprise estrogen in the form of a cream or patch. If required, doctors may prescribe progesterone or an androgen such as testosterone in a capsule or cream form. In some cases, doctors advise against hormone therapy. Hormone therapy is not recommended for women affected by a liver disease, or women with a history of hormone-dependent tumors. This also applies for women who come under the high-risk group for stroke, heart disease, blood clots, breast cancer, etc.

The surgical removal of the uterus is a major decision that must be taken only after careful consultation with your gynecologist. It’s extremely essential to understand the benefits, as well as the risks involved. If your doctor has prescribed synthetic hormones to correct the hormonal imbalance brought on by hysterectomy, do follow the guidelines regarding the dosage, and the lifestyle changes suggested by your doctor. Follow a healthy diet and exercise regimen. Follow stress management techniques such as yoga and meditation to ward off depression and anxiety. 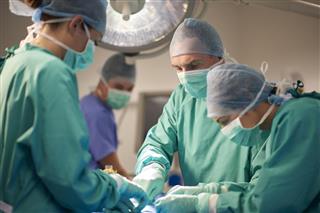 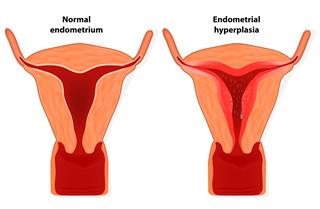