How Does Alcohol Affect the Brain

The various physical, emotional, and psychological changes that you observe in people when they are drunk, are actually the effects that alcohol has on their brain. This WellnessKeen article attempts to point out the exact ways in which, alcohol affects the human brain, and how people behave in these situations.

Home / Uncategorized / How Does Alcohol Affect the Brain 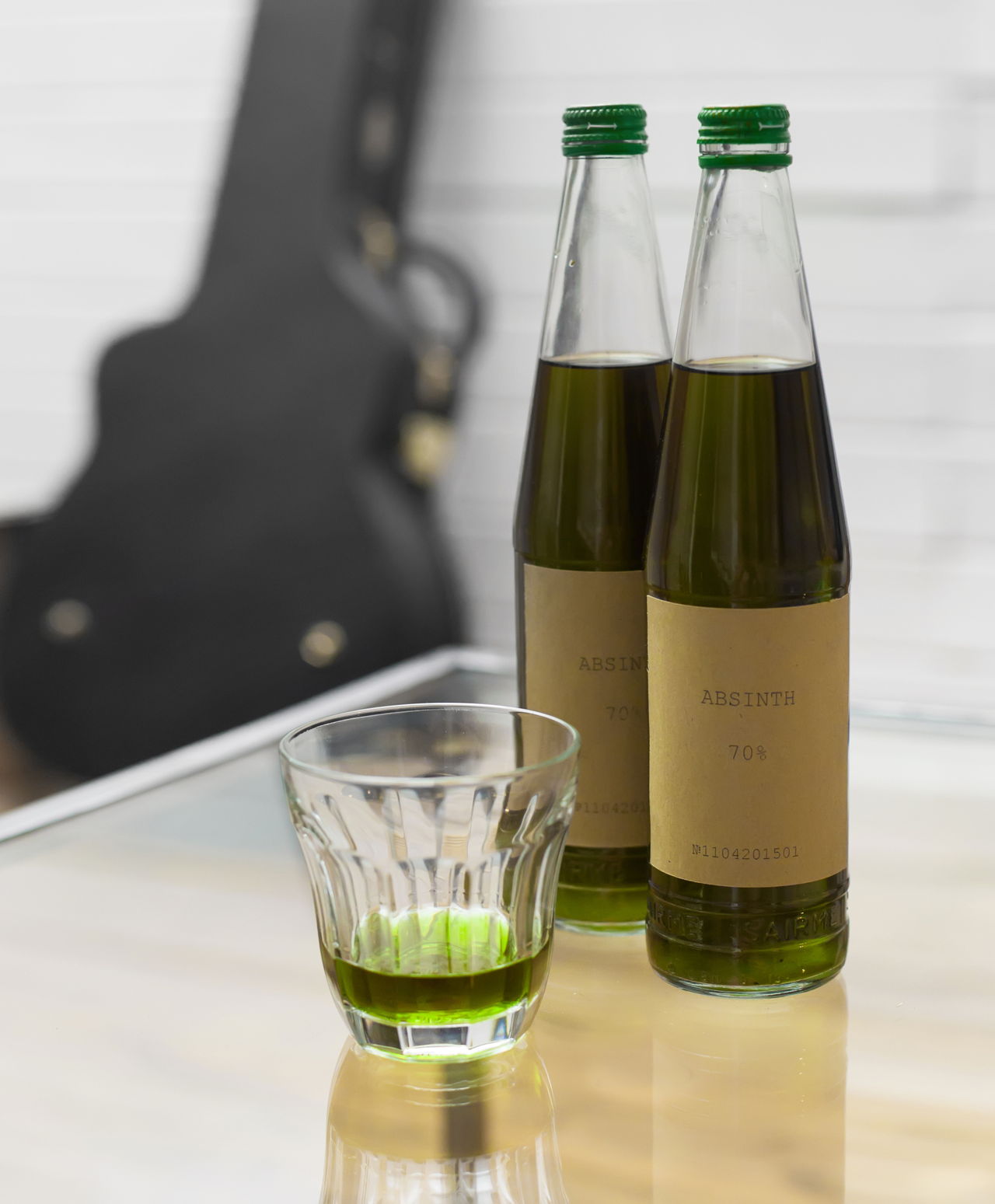 The various physical, emotional, and psychological changes that you observe in people when they are drunk, are actually the effects that alcohol has on their brain. This WellnessKeen article attempts to point out the exact ways in which, alcohol affects the human brain, and how people behave in these situations.

After years of scientific research and debate, scientists and health experts have come up with various theories on the effects of alcohol on the brain. Though the legal drinking age in the United States is 21, still some bars in the US provide alcohol to teenagers just for some extra cash and lead them to the road of alcoholism. They don’t realize the negative effects that alcohol has on the brain and body of the teens.

A bad hangover, difficulty in walking, blurred vision, slurred speech, are some of the common effects of alcohol consumption. This is enough to prove the negative effects of alcohol on the brain. It affects several parts of brain, however, its main focus is on damaging the brain cells and depressing the central nervous system.

Excessive drinking on a regular basis can cause serious health problems related to cognition and memory. When alcohol gets involved in the bloodstream, it reaches the brain, and disrupts the communication between brain cells and other cells in the body. Memory impairment is caused only by consuming a few drinks of alcohol. Large quantities, especially consumed on an empty stomach can cause blackouts, and the person cannot recall important details of events, and sometimes he/she forgets the entire event.

Immediate Effects on the Brain

Cerebral cortex processes your information, thoughts, and controls majority of your voluntary muscle movements. Introduction of alcohol in excess affects your thought process leading to poor judgment and memory loss. It suppresses inhibition, making the person more talkative and confident, which can be good or bad depending upon the circumstances.

The limbic system is made of hippocampus and the septal area of the brain, which control emotions and memory. Alcohol affects the memory power, and also makes the person very vulnerable.

Cerebellum in the brain controls muscle movement. The cerebral cortex and cerebellum work as a team by sending signals through the spinal cord for the smooth functioning of muscles. When excess alcohol comes in contact with the cerebellum, muscle movements become uncoordinated.

Hypothalamus is responsible for many important functions of the brain. It regulates the release of hormones through pituitary gland. Alcohol interferes with the function of the hypothalamus that coordinates sexual desires. Excess alcohol increases sexual desire, but decreases sexual performance, which in many cases leads to erectile dysfunction.

Alcohol stops the secretion of Anti-Diuretic Hormone (ADH) from the pituitary gland, and interferes with the digestive system. ADH helps the kidneys to absorb water. So, when alcohol minimizes the absorption of ADH, the kidneys are unable to absorb the required quantity of water, and as a result, they produce more urine.

Medulla controls involuntary functions of your body, like, heartbeat, body temperature, and breathing. Alcohol disrupts the smooth functioning of the medulla, which makes the person feel sleepy. Alcohol in excess can make an individual unconscious.

The point here is not to ask you to stop alcohol consumption completely, but to make your daily drink a weekly one in order to avoid those undesired, severe consequences that may ruin your life.